The Costarican Lacrosse Federation becomes a first timer at world class lacrosse competitions with it’s entrance to the World Lacrosse Championships, along eight other nations in the Denver 2014 festival’s edition.

The costarican lacrosse iniciative was born around seven years ago, out of pure curiosity and well intented will; with just a bunch of sticks and balls lacrosse started spreading out to the rest of the costarican territory. 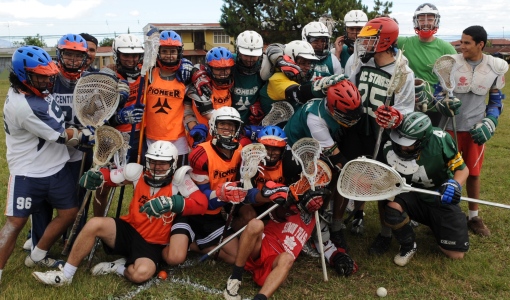 Step by step the tico lax has passed from being a game played with obsolete gear and a few amateurs on a small field to a growing 4-teamed league with an also growing comunity of experiencied players.

Nowadays the main objective of the Costarican Lacrosse Federation is supporting any lacrosse projects in order to spread the word of the sport around the country. 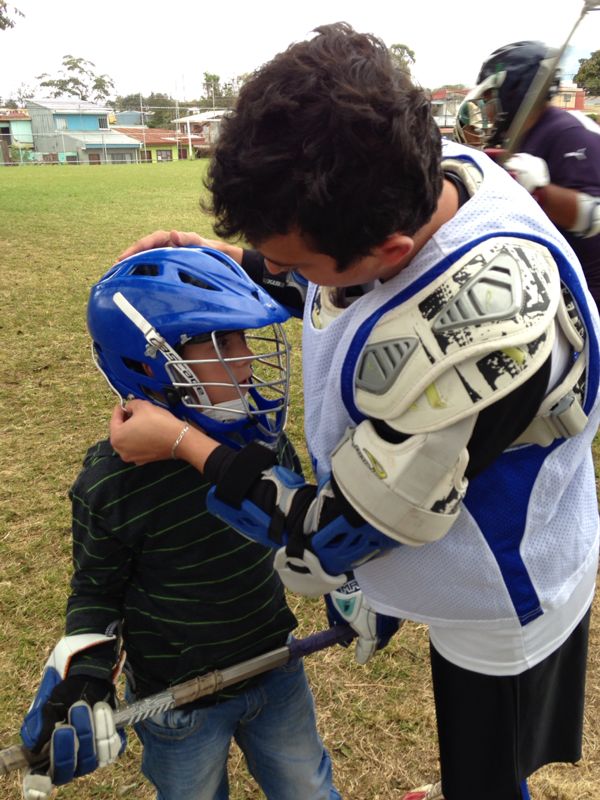 Even though the costarican laxers comunity is still very reduced we’ve managed to take the name of Lacrosse Costa Rica out of our borders in several international events, such as friendly games against the guatemalan and Phillipines Lacrosse national teams and the Princeton University Men’s Lacrosse team, to name a few, and in the most recent festival, the First Costa Rica’s Lacrosse Classic, with teams from Denver, Vancouver and Costa Rica. 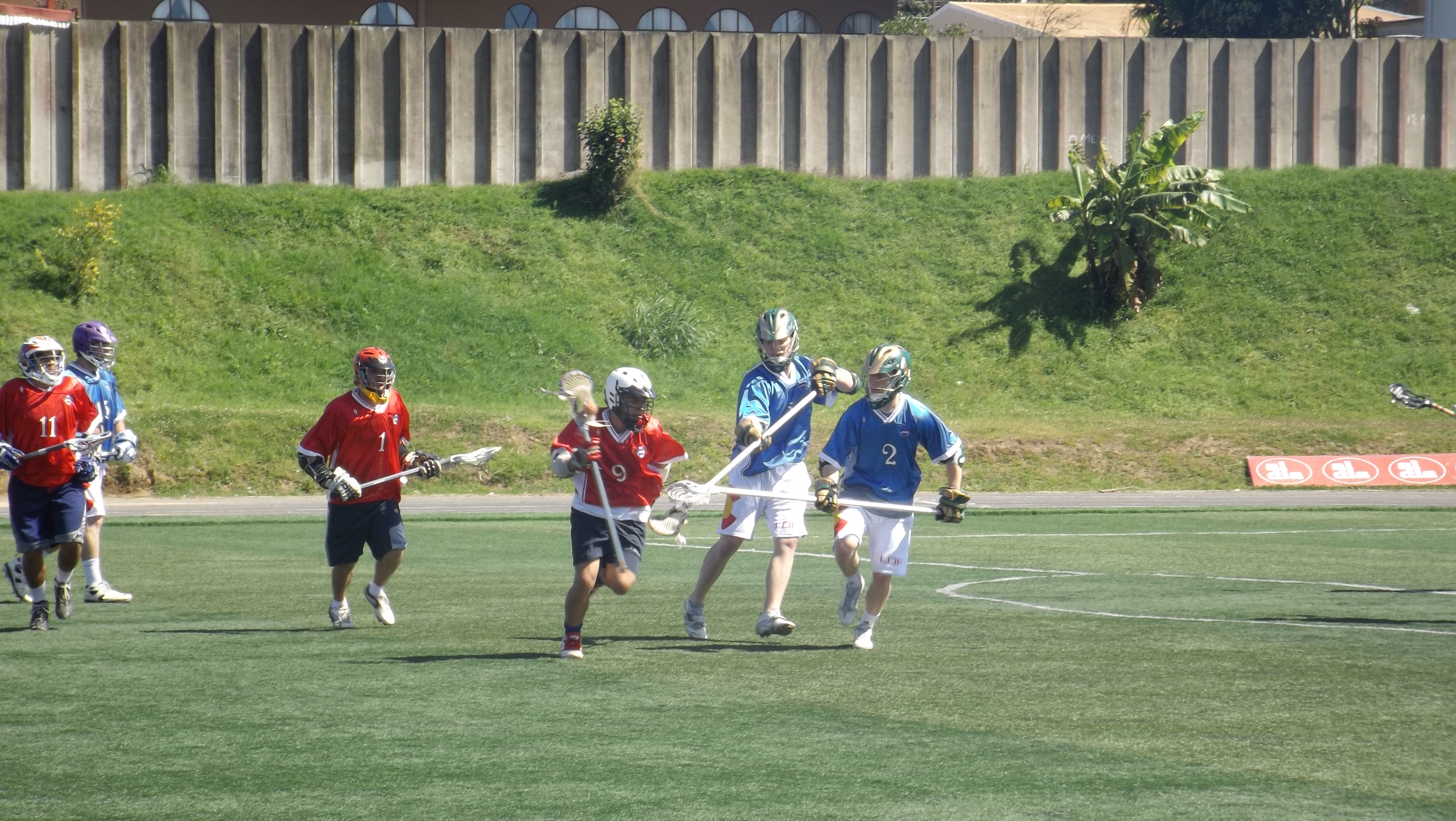 What are we attempting to do ?

As a first timer in the World Lacrosse Championships the costarican national team has the task of taking both, the latin and costarican reputation, to a world wide level, but the heart and soul for the game is not only to be proven to the international comunity but to the national population as well.

The lack of local support to the national lacrosse project and the national team itself has brought a constant struggle for those who practice this beloved discipline. As a contact sport, lacrosse requires a several amount of protective gear, along side the rest of the equipment, such as the sticks, cages, nets, balls, uniforms and the fields for the practices; all these things can be translated in to a massive quantity of cash, an amount that it’s been already afforded by the tico lax community all alone.

The issue here is that the road to any world class competition ain’t easy at all, from the physical and technical preparation it requires, to the invesment that must be done to take the athletes to those places; in this case, both, the federation and the costarican assitants to the World Lacrosse Championships have to assume the whole debt by themselves; an investment in which things like the plane tickets, passports, american visas and transportation must be taken in, without forgetting all the other things (the lacrosse gear, lodging and food); all of this for 25 different people, the size of the group that will represent Costa Rica in FIL’s world tournament. 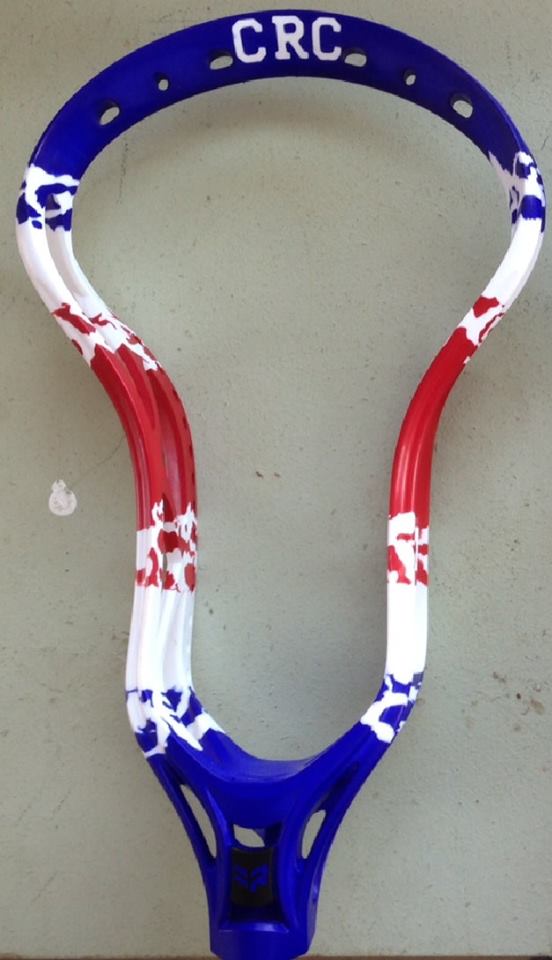 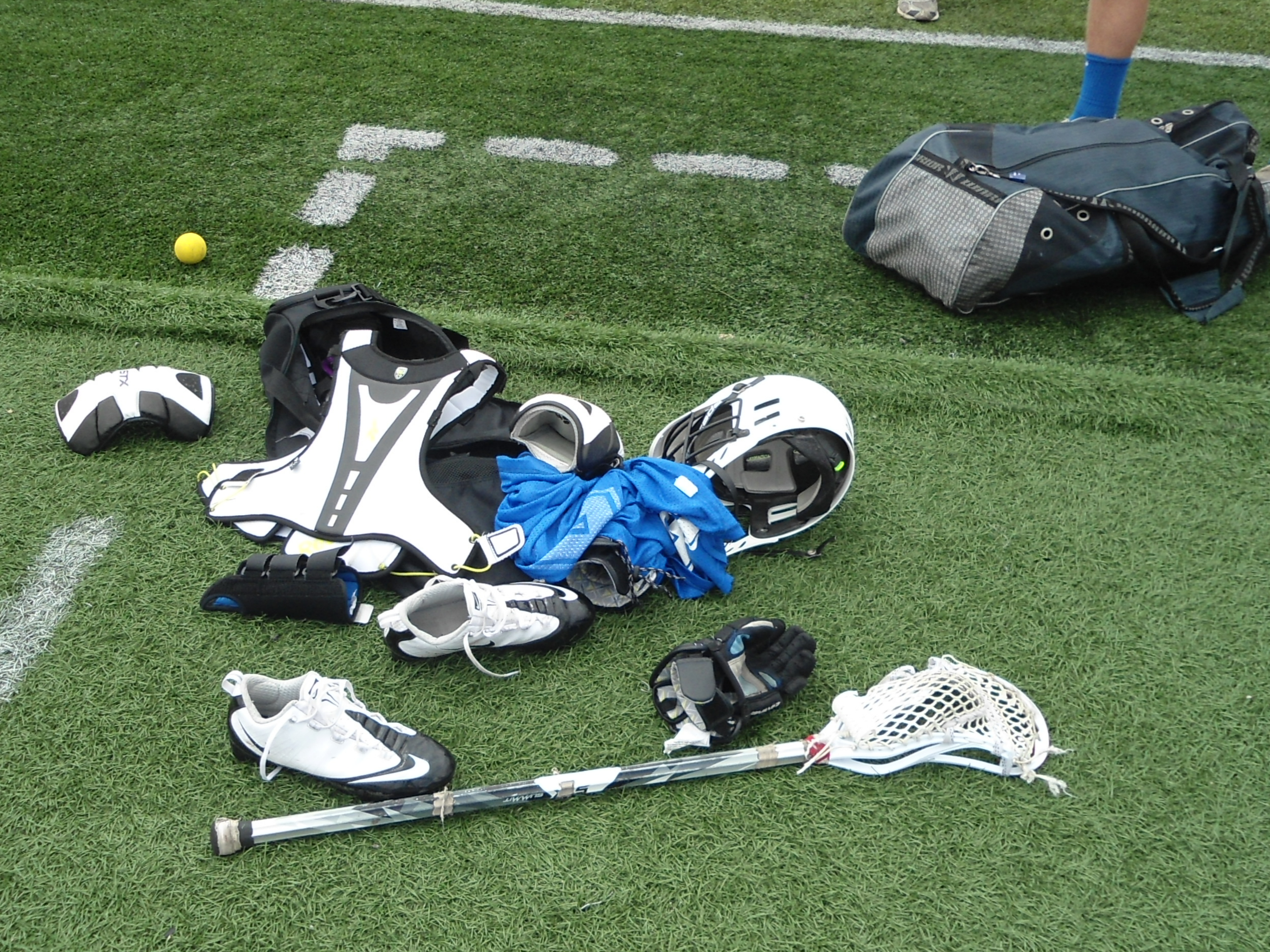 Doing the proper calculations, the amount for this trip to Denver oscillates around 50 thousand dollars (usd) or 25 million colones (costarican currency unit), number that is courageously trying to be reached, but the way is not being easy …

That’s why we are making the call to you, come and be part of our way to Denver and grow the game even more, help expand the ”medicine game” all aroud the world, start with Costa Rica. We are not asking for huge donations or the amount for covering all the investment, just give what you can, every single cent counts, do it for a good cause, do it for lacrosse, for the good of the game! 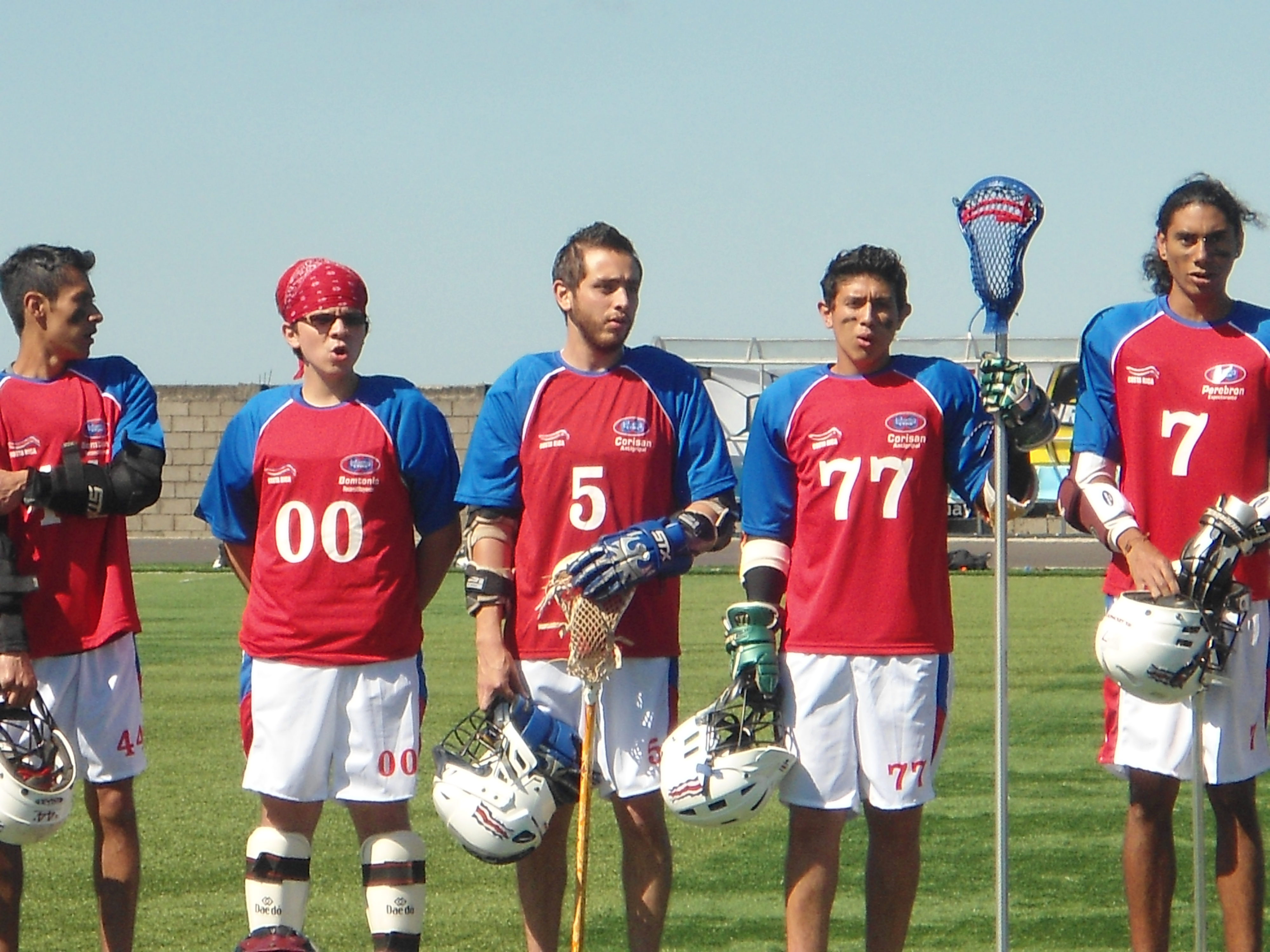 If you want more info and get more involved with the ”Lacrosse Costa Rica goes to Denver2014” project just click the following links and we’ll help you out: