Unsealed documents relating to the financial statements of OHL and WHL teams were made available in Alberta Court of Queen’s Bench in Calgary on Monday.Justice Robert Hall had ordered the teams to file statements with the court, then he chose to unseal them. 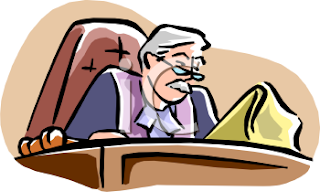 Thank you @tigershockey for the most memorable night! It meant more than you will ever know to see my dads number retired to the rafters! pic.twitter.com/IL3YVP9v1K— Jessie Lysiak Braun (@ChefJessieLB) February 27, 2017

Lethbridge at Regina, 7 p.m.Brandon at Swift Current, 7 p.m.
There has never been a subscription fee for this blog, but if you enjoy stopping by here, why not consider donating to the cause? Just click HERE. . . and thank you very much.