Canada men’s and women’s sitting volleyball teams will be tested later this month as they attempt to qualify for the 2018 World Championships.

“Both our teams have been training hard all summer in preparation for this event, which is the focus of our 2017 competition season. With a new coaching staff for the men’s program, we have been working to implement a stronger team culture and a new style of play. We are excited to finally be able to put some of our work into practice and evaluate our progress against some of the top teams in our zone,” explained Volleyball Canada Sitting Volleyball High Performance Director, Ian Halliday.

The women’s program is looking to build upon their experiences and successes from the Rio 2016 Games. “While most of the 2016 team has returned for the 2017 season, we have added two new athletes that we feel will positively contribute to the team’s performance and provide us with more depth in certain positions,” said Halliday.

With only three teams participating in the women’s Zonal Championship, Canada’s women’s team will receive an automatic berth to the 2018 World Championships. “So this event is an opportunity for us to implement some new systems and strategies against two of the top teams in the world. The team is excited to get back to competing after a long summer of training,” said Halliday.

Hosted by Défi sportif AlterGo, the 2017 ParaVolley Pan American Zone Sitting Volleyball Championships for men and women will take place in Montréal at the Complexe sportif Claude-Robillard from October 26 to 29, 2017.

Teams from the Pan American region will compete for spots at the 2018 World ParaVolley Sitting Volleyball World Championships in the Netherlands.

On the men’s side, Canada will compete against Brazil, USA and Costa Rica with the top two teams qualifying for the 2018 World Championships. The third and fourth place teams from this tournament will hope to qualify through world ranking allocations. 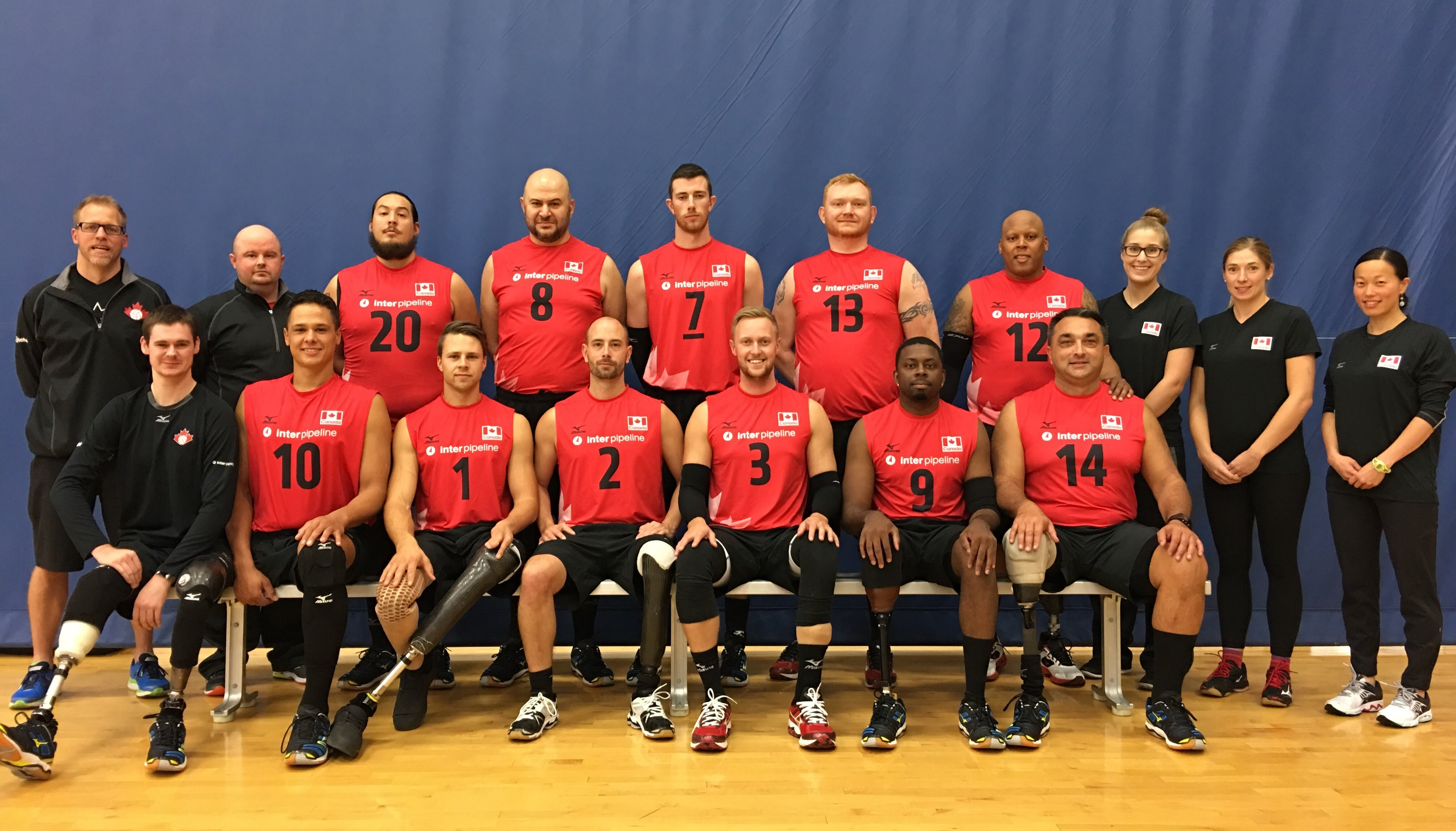 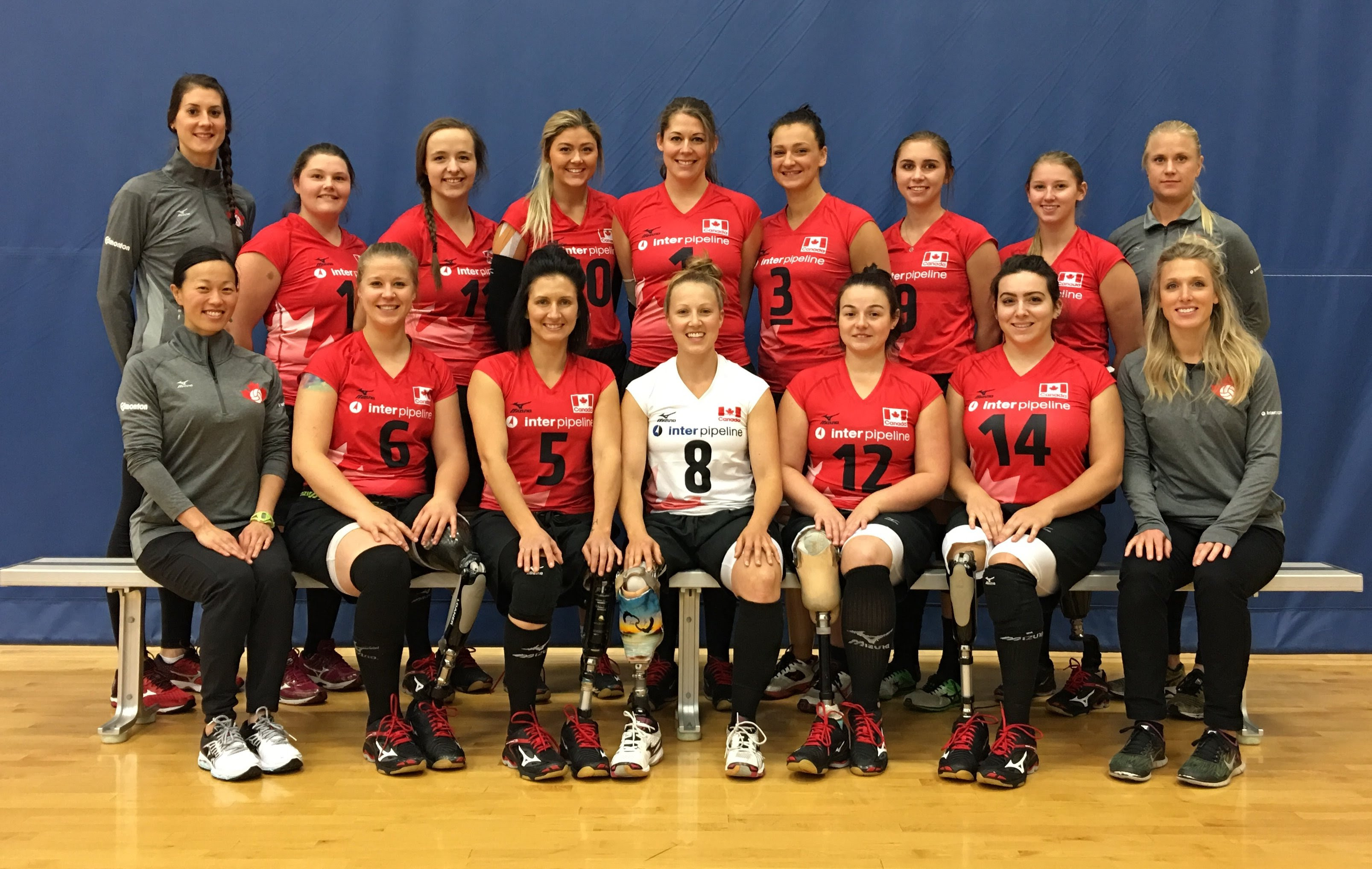