Canada picked up three medals at the 2018 Para Rowing International Regatta in Gavirate, Italy this weekend.  Twenty nations were represented at this event including multiple medalists from the 2016 Paralympic Games and 2017 World Rowing Championships.

Jeremy Hall captured the bronze in the PR2 M1x event, marking his first appearance and medal on the international rowing stage.

“As a child, I was always told sport and hemophilia weren’t a match and that I’d have to find a different passion. All I ever wanted to do was participate in sport,” said Hall.  “Wearing the red and white for the first time has been an incredibly emotional experience, never mind finishing on the podium. Leaving Italy with a bronze medal is a huge confidence boost and I look forward to what comes next.” 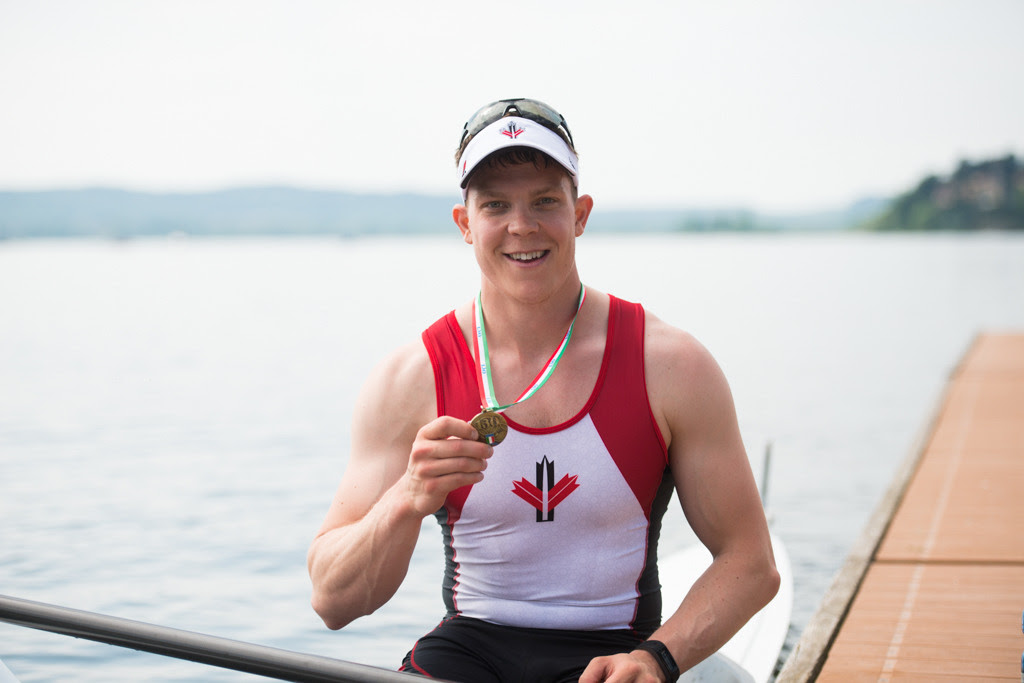 “Gavirate served as great opportunity to provide the program and crews with a clear indication as to where they rank on the international stage,” said RCA’s High Performance Director Iain Brambell. “There is an ongoing need for heightened training intensity to successfully compete against the world’s best at the 2018 World Championships in September.” 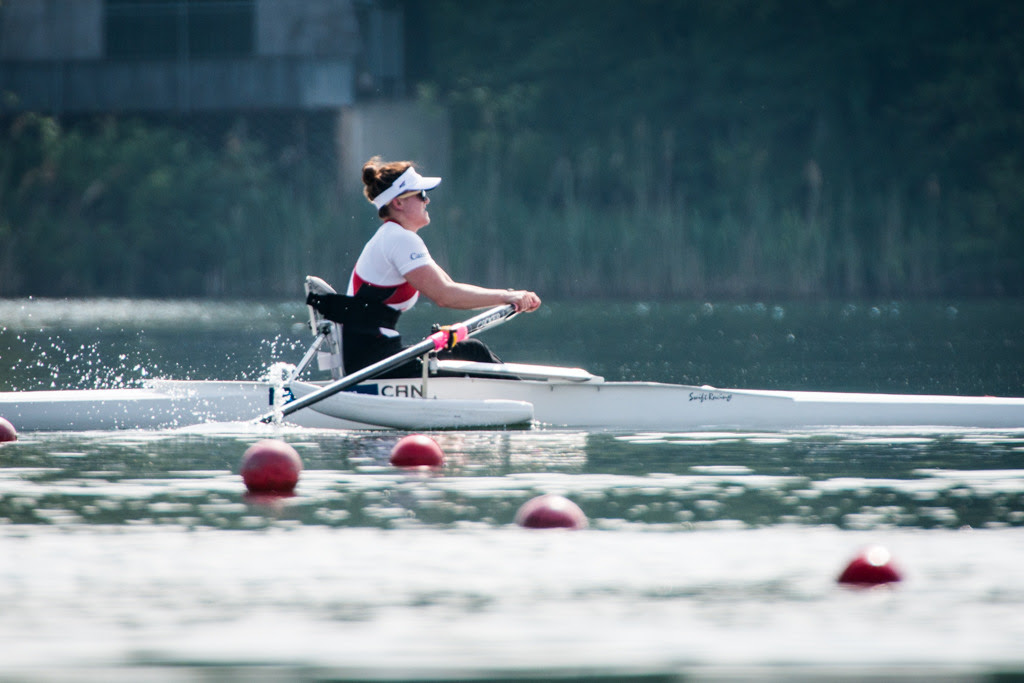 This regatta offered an opportunity to test four Paralympic Games events as well as five new Para Rowing events that will be raced for the first time at the 2018 World Championships.

Gavirate was the first international regatta where all Canadian Para Rowers raced 2000m. The International Para Rowing race distance was changed following the 2016 Paralympic Games from 1000m to 2000m.