The BC Bears are preparing themselves for an intense invitational rugby match against the British RAF Rugby Union at UBC tomorrow.  The match, which takes place at the Gerald McGavin Rugby Centre, is the third and final game of the British RAF Rugby Union’s centenary tour in Canada and kicks off at 1pm (PT).  Tickets are available on the day for just $10 for adults and kids are free.
For the BC Bears, this will be their first competitive game since lifting the MacTier Cup in Calgary in August last year.  This was only the second time in the tournament’s history that the BC Bears had claimed top honours in the Canadian Rugby Championship, the first being in 2009.  Coincidentally, both of these victories involved undefeated runs through the whole tournament.  With the 2018 CRC set to get underway in July this year, the BC Bears will be keen to use this match as a testing ground for some new players.
“This is a chance for us to evaluate the players and find out the strength and weaknesses of the team”, commented Bears coach Dean Murten, “With a number of players on National or MLR duty, it gives us an opportunity to see what depth we have, as well as giving players the opportunity to show what they can do at the next level.”  Several of the players announced today have played in BC colours recently, competing as part of the BC U23 Men’s XV team that took on Canada’s U20 Men in Abbotsford in May.  Players like Steven Ng, Nik Hildebrand, Fraser Hurst and David Dinbandu all had strong performances in that game and could use this match against the British RAF to place themselves in contention for the 2018 CRC BC Bears Team.
Speaking ahead of the match, Murten was acutely aware of the differences in preparation by the two sides “We’ve not looked at their results much, but they definitely will have got better as the tour went on. This being their last match, and what they believe will be their toughest, will make them really up for the game.  The Bears have been running sessions on the Mainland and Island already but will only have one session together before the game.  So the team might be lacking in some organization, but they are all good rugby players so they will adapt.” 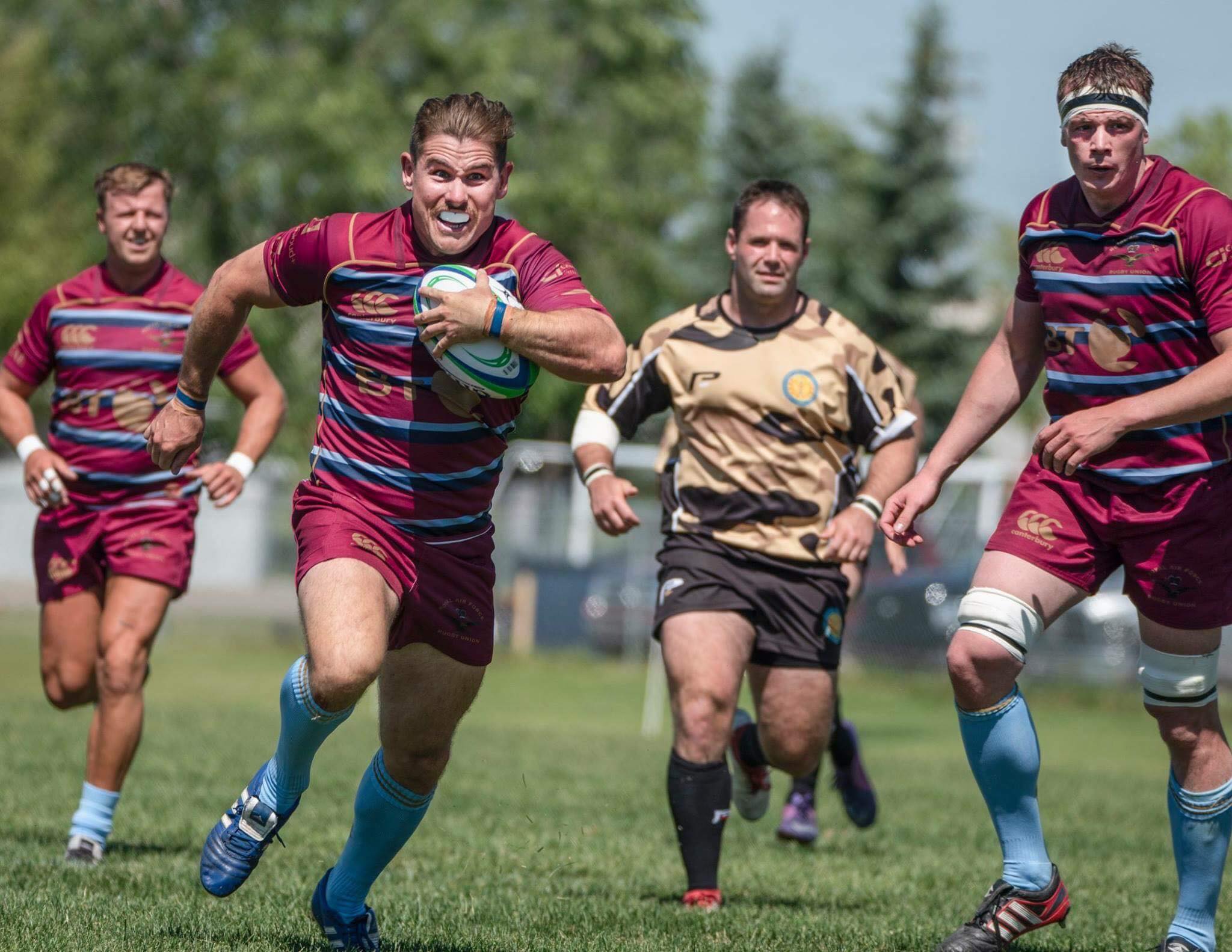 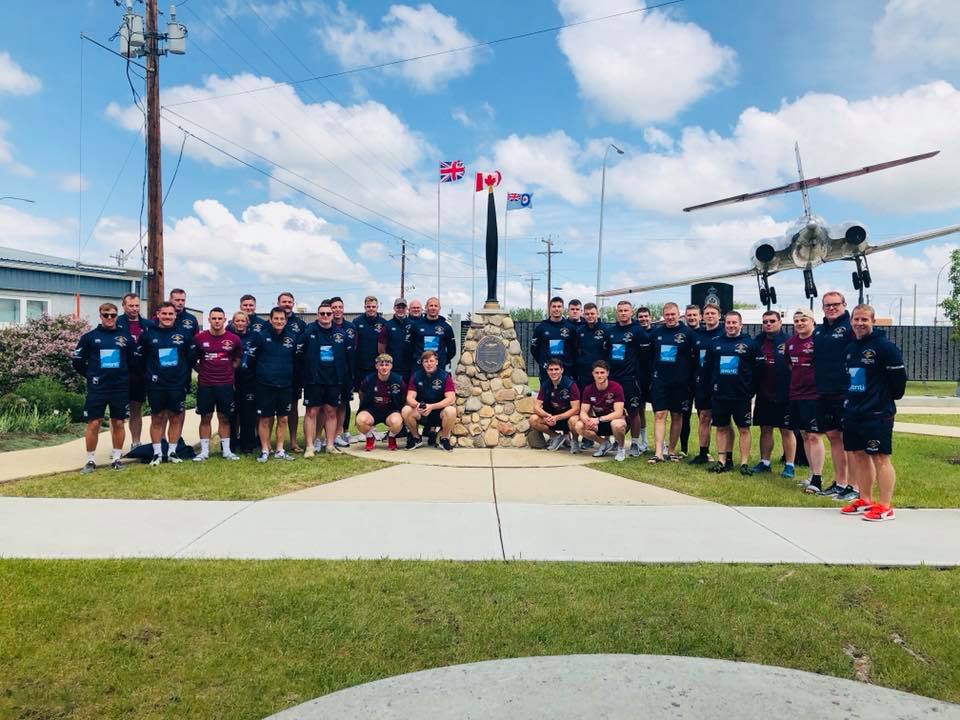 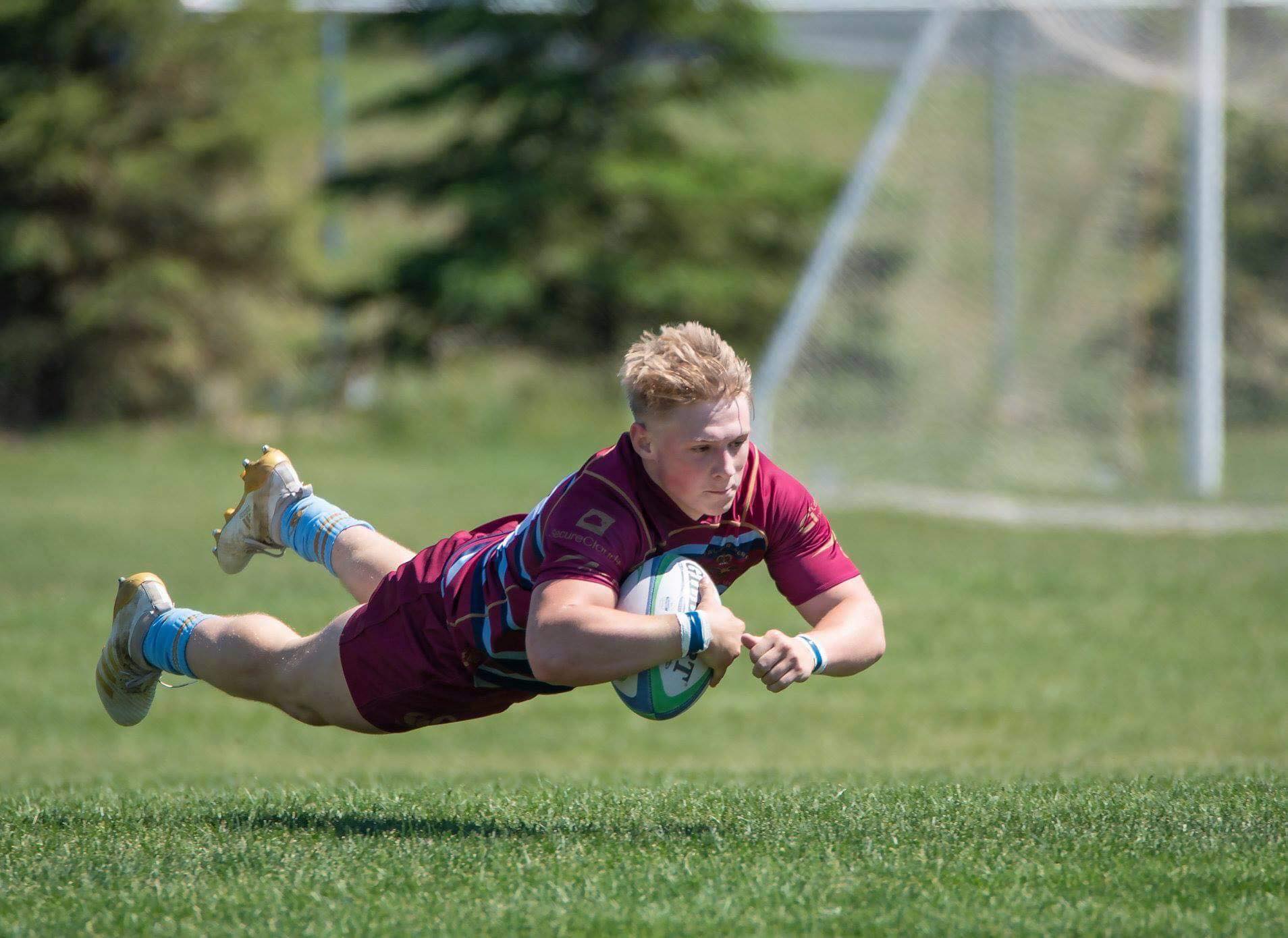 The British RAF Rugby Union Team have had a successful tour so far, edging a close 30-26 victory against Prairie Wolfpack in Calgary before dispatching a Canadian Armed Forces Team in emphatic style, 104-10, in Edmonton.  The visitors have been very well received at all stops on their tour, the mix of rugby, Commonwealth history and armed forces kinship proving to be an irresistible mix.  Arriving in Vancouver yesterday, the players set about training and preparing for their final encounter on the tour.  RAF Forwards’ Coach Justin Coleman commented on his expectations for the game, “I imagine a lot of physicality and pace from some good Canadian sides that will really test us. I’m sure the intensity will really compare to an Inter-Service game.”
The British Royal Air Force Rugby Union Team has a rich history in the UK, with the Inter-Service competition between Army, Navy and Air Force dating back to 1920. Crowned champions of 2018 in April, they are currently touring across Canada to commemorate the one-hundred-year anniversary of the RAF’s inception.
Don’t miss this unique opportunity to watch Canada’s Provincial Champions take on the British Inter-Services Champions.