Congratulations to 2018 Victoria HarbourCats pitchers Tyler Yoshihara and Garrett Goodall and outfielder Jedd Fagg who have been selected to play in the 2018 All-Star game. 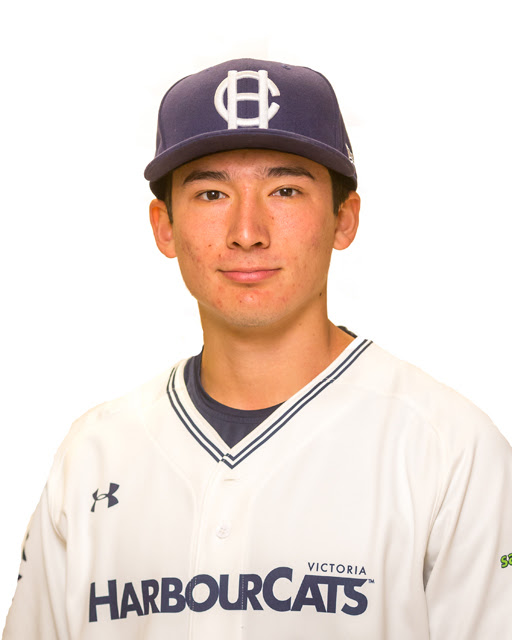 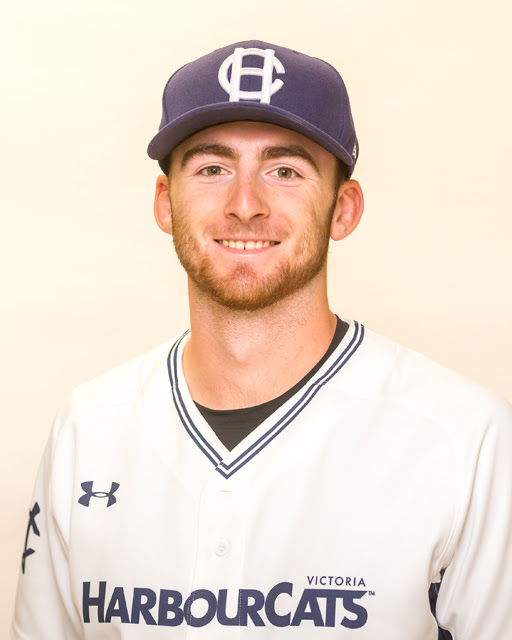 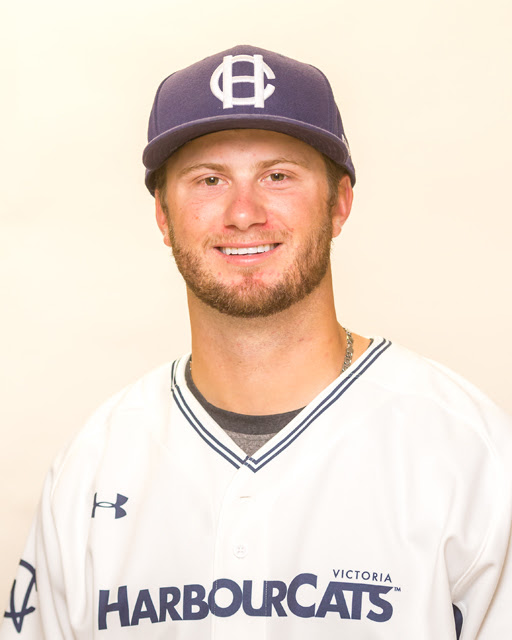 “In my professional life as a columnist and blogger, I second-guessed dozens of All-Star teams over the years, while never imagining that someday I would actually be involved in putting together All-Star teams,” said commissioner Neyer.

“It’s not easy! But with great help from every West Coast League head coach and a big assist from Baseball America, I’m confident that our 2018 All-Stars represent a tremendous mix of performance and potential, and that the scouts at our All-Star Game will love what they see on the field in Port Angeles.”

The night before the All-Star Game, on Monday, July 16, going deep will be going splash in the very first Saltwater Splashdown hosted by the Lefties. Rather than blasting baseballs over the fence, in a ballpark, home run derby participants will blast away from a raised platform at Hollywood Beach over a rope connected to anchors more than 300 feet offshore in the Port Angeles Harbor. The derby starts at 6:35 pm.

The North all-stars will be coached by Lefties skipper Darren Westergard and his staff, while the South will be coached by the defending champion coaching staff of the Corvallis Knights, led by five-time WCL Coach of the Year Brooke Knight.

Later this week, WCL All-Star Game Saltwater Splashdown representatives will be announced for each team.

Note: Universities and colleges noted are where players will be enrolled this upcoming school year.