Burns and Gosselin, who both competed at the 2016 event, are two of the 14 student-athletes named to the team on Tuesday. 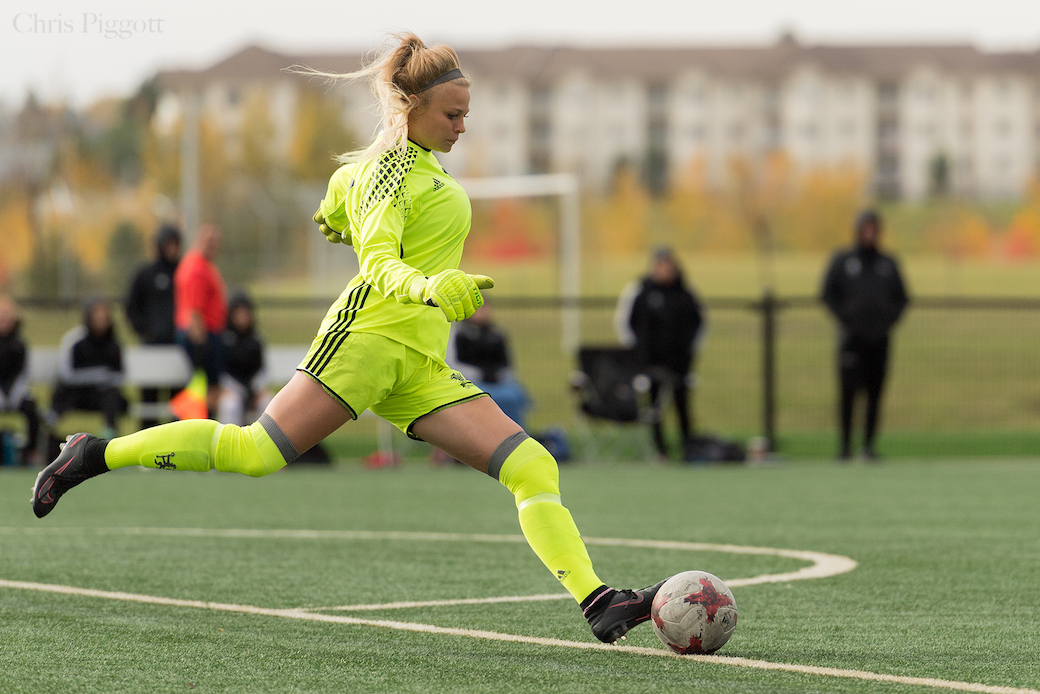 At the 2016 event, Gosselin, a graphic design student at Université Laval and a two-time U SPORTS national champion with the Rouge et Or women’s soccer squad, was named the Best Wing 1 after guiding Team Canada to a fourth-place finish. More recently, Gosselin was a member of Canada’s women’s soccer team that placed eighth at the 2017 FISU Summer Universiade in Taipei last year. 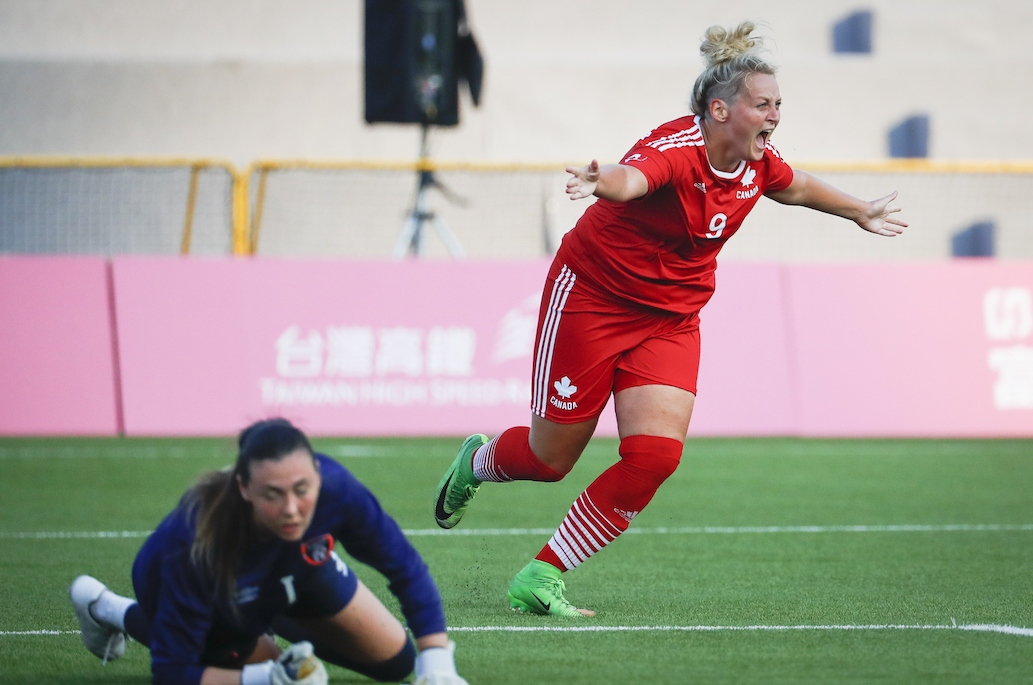 This time around, Gosselin will be joined by four Rouge et Or teammates, Cynthia Gaspar-Freire, Marie-Sandra Ujeneza, and Laurie Couture-Dallaire.

Team Canada’s roster also includes UQAM star and reigning U SPORTS First Team All-Canadian, Julia Liguori, who played with Gosselin at the Summer Universiade in Taipei. Liguori, who was also named U SPORTS Rookie of the Year in 2016, will be joined by a pair of teammates in Léa Palacio and Laurie Cousineau, in addition to Citadins women’s soccer head coach Alexandre De Rocha, who will serve as bench boss at this year’s event. 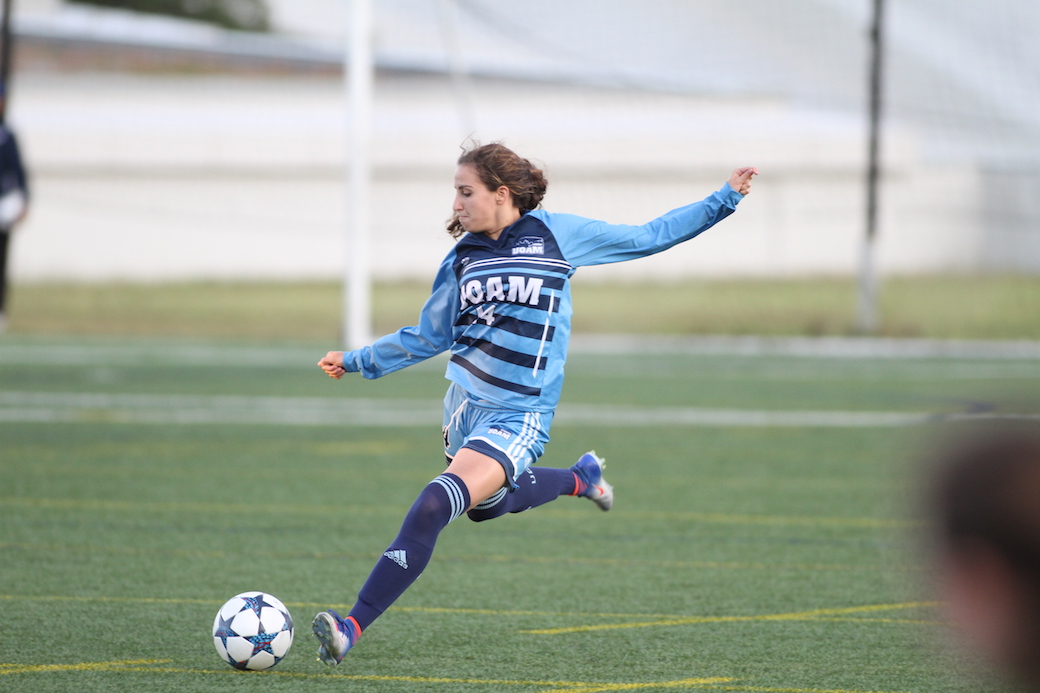 The 2018 World University Futsal Championship will be held in Almaty, Kazakhstan from Aug. 19-26.