With a new four year cycle already in motion for the Beijing 2022 Paralympic Winter Games, Canada Snowboard is pleased to announce the hiring of Greg Picard as Para-Snowboard Head Coach. Picard was formerly a member of the Quebec Snowboardcross Team as an athlete and most recently served as Club Director at Bromont’s Élite Snowboard.

After sending 7 members to the 2018 Paralympic Winter Games, the Canadian team is poised for a successful 2018/2019 season, which includes a domestic World cup at Big White, Kelowna, BC as well as the 2019 World Para Snowboard Championships in Pyhä, Finland.

“I’m really proud and excited to start working with this great group of athletes. The Para-snowboard program has shown great potential and has constantly evolved over the past few years, and I’m excited to take on this challenge and lead them to great success heading into Beijing 2022. I will bring a brand new vision and new ideas to help them perform at their best and to achieve great things.” said Picard, who is confident his experience as an athlete, coach, and club director will make the difference.

Having competed in Snowboardcross for Quebec’s Provincial Team, Picard transitioned to coaching in 2011, and he founded Élite Snowboard in December of 2012. With over 8 years of direct snowboard coaching experience, Picard is also an avid BMX rider and has over 10 years experience coaching this complimentary sport.

Canada Snowboard would like to recognize the immense contributions to this program from Mark Fawcett and Dave Balne, with Fawcett transitioning into a Technical Coaching role across all speed disciplines. 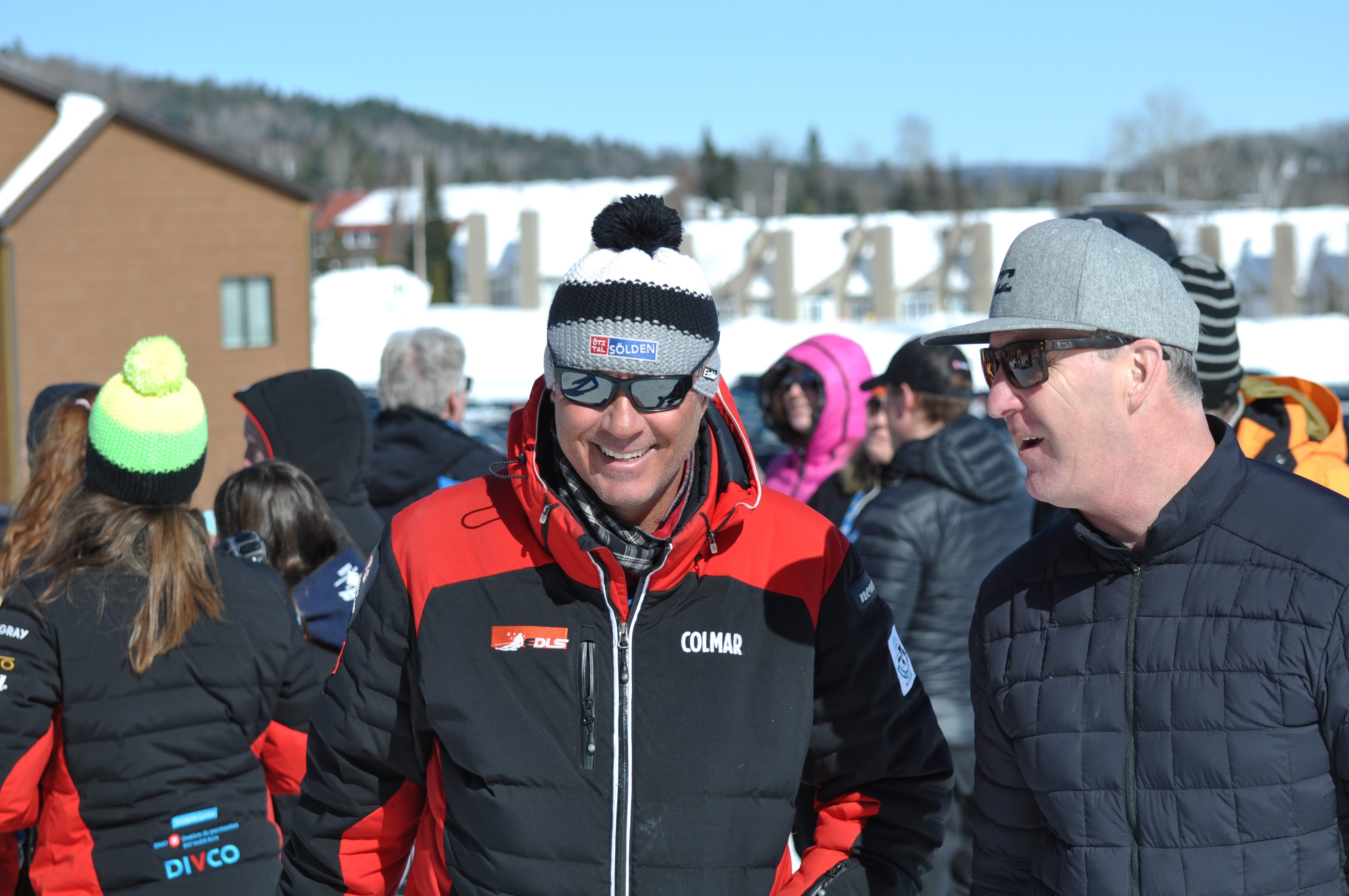 Yves Payer has signed on as the National Alpine Snowboarding team NextGen coach on a 9 month contract. With over 25 years of coaching experience, Payer has worked extensively with Mont Tremblant’s ski club’s FIS race team and was most recently in charge of the Laurentian Ski club’s U16 team and is confident the Alpine Snowboard team will achieve success.

“The Alpine Snowboard NextGen team is young and I strongly believe in its development. With hard work and contributions from everyone in the team, the results will follow”. Said Payer.

Payer will join members of Canada’s National team and NextGen team as they compete in next week’s FIS Junior World Championships.