ISN
Home North America Canada
Share on Facebook
Tweet on Twitter
Former Concordia Stinger Linda Morais leads Team Canada into the 2018 World University Wrestling Championship beginning Tuesday, a squad that is rich in national team experience.
The lone returning athlete from the 2016 World University Championship, Morais captured gold two years ago in the 60 kg weight class, one of Canada’s six medals at the event. A bronze medalist at the World Championship in 2016, Morais most recently represented her country at the 2018 Senior Pan American Championships in Lima, Peru, alongside fellow Stingers Jade Dufour and Laurence Beauregard as well as York’s Alexandria Town.
The Canadian squad also features national team athletes in Concordia’s Vincent De Marinis and Alex Moore, who competed for Canada at the 2018 Commonwealth Games in Gold Coast, Australia. 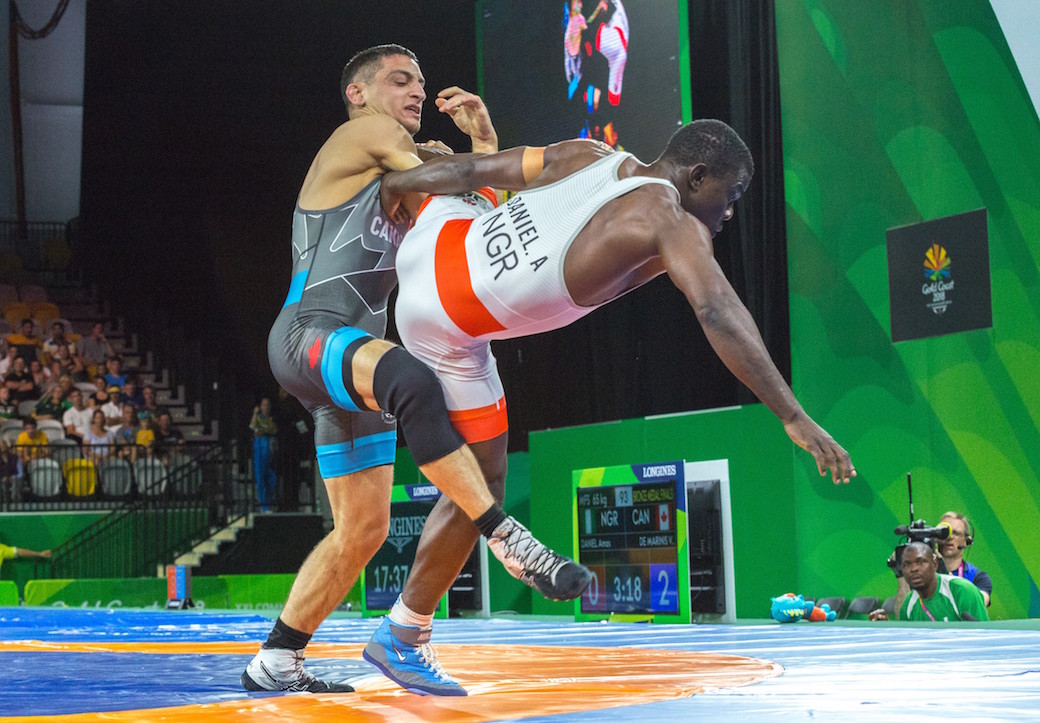 Ten of the team’s student-athletes reached the podium at last year’s U SPORTS Wrestling Championships, including 68 kg champion Francis Carter of Concordia – the Men’s Outstanding Wrestler of the Year and a nominee for the BLG Award for U SPORTS Male Athlete of the Year. Five members also come from the perennial national champion Brock Badgers.

Reigning U SPORTS Men’s Wrestling Coach of the Year Owen Dawkins of Alberta – who was on staff at the 2013 Summer Universiade – will be one of four staff heading to the event, joined by Brock’s Katelyn Lockwood and Concordia’s Victor Zilberman and Robert Moore.