Ballpark Blonde earned its silver medal in the North American Blonde Ale category, standing out as a podium winner from over 1,185 different beers that were entered into this year’s awards, the 10th edition of the event.

“We wanted an easy drinking signature beer that appealed to a wide range of tastes,” noted HarbourCats GM and Managing Partner Jim Swanson, “and Red Arrow, pardon the pun, knocked things out of the park for us.”

“This award is a direct reflection of that.  Our fans loved the beer and the distinct baseball themed can that it came in made it a perfect fit for games at Wilson’s Group Stadium at Royal Athletic Park.”

In addition to fans enjoying Ballpark Blonde at HarbourCats games, in a unique marketing agreement, Red Arrow has also made Ballpark Blonde available in a full range of beer / liquor stores and taps across the region.  Fans can pop into their local store, or their favourite bar and enjoy Ballpark Blonde anytime they want, including during the upcoming 2019 World Series. 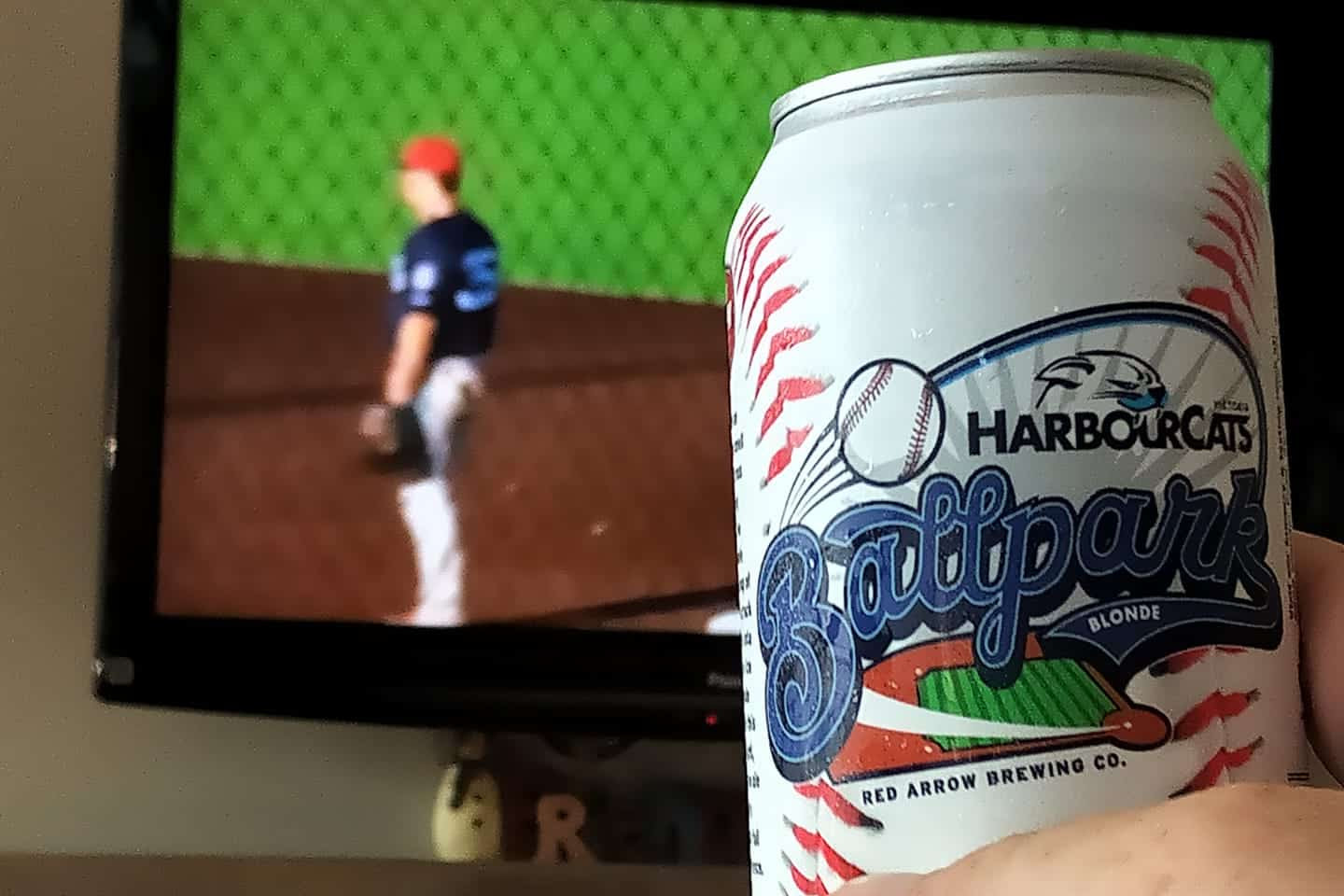 “Red Arrow is excited to be recognized in the company of such great breweries across B.C.” said Red Arrow Sales Manager Travis Peterson.  “We are so proud to have the official beer of the Victoria HarbourCats win such an honour and we look forward to the future of our partnership with this outstanding organization. We hope beer and baseball fans continue to support this award winning beer!”

Fans who would like to enjoy a taste of the ballpark this fall and winter and get their hands on the silver medal winning Ballpark Blonde before the HarbourCats 2020 season can find it ON TAP at the following locations:  1550’s Pub Style Restaurant (Victoria), Cowichan Bay Pub, Garrick’s Head (Victoria), Original Joes (Duncan), Maude Hunters Pub (Victoria), Moxie’s (Victoria), and the Refuge Taproom (Victoria).