Added up, with regular season games and value-added matchups, the Victoria HarbourCats are slated to play at least 60 games this coming summer — more, if the team makes the playoffs for the fourth time in five summers. Of those 60 games, 32 will be played at Royal Athletic Park.

The HarbourCats are excited to announce an additional five home games, to go with 27 regular season dates in the West Coast League, and another game slated for Nanaimo, an annual night the team has been pleased to arrange three previous times at historic Serauxmen Stadium.

The additional five home games at Wilson’s Group Stadium at RAP are all included for HarbourCats season ticket holders, while the Nanaimo game will be marketed separately in that city/region.

Here are the added games, announced and confirmed today:

The WCL regular season starts Friday, June 5, with the home opener against the Ridgefield Raptors. 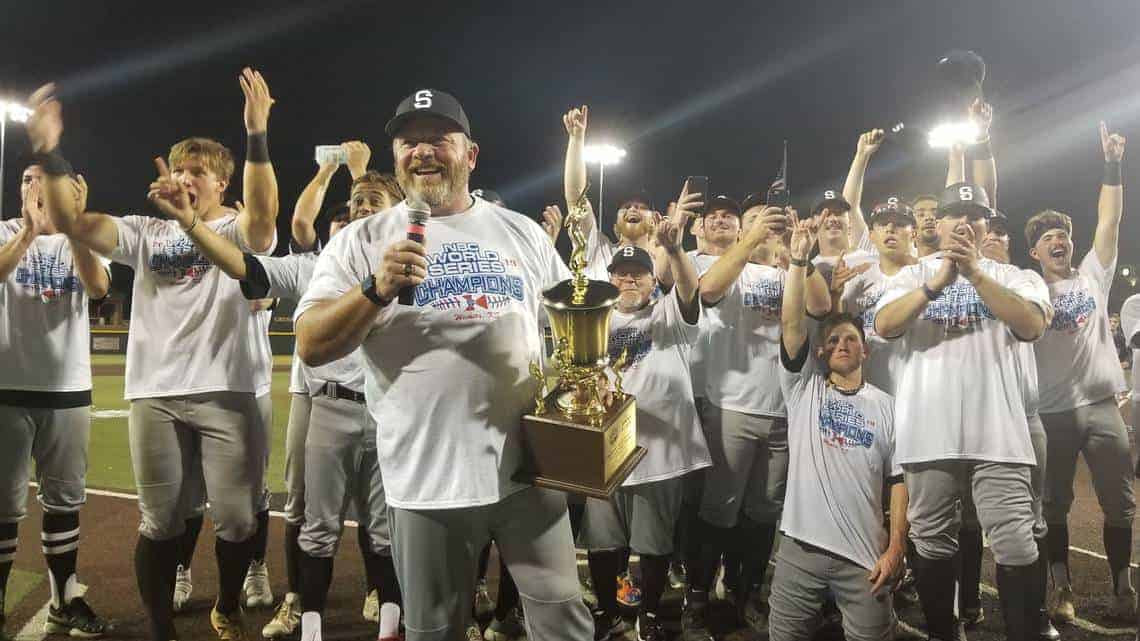 “We’re excited to play the SIBL’s best for the first time — that league has done a great job of keeping players enjoying the game as adults, and there are quality players in the SIBL,” said Jim Swanson, GM of the HarbourCats. “Giving PBL players on the island a chance to see the jump involved in being at the HarbourCats’ level will also be interesting for everyone, and we know the Bears and Studs will come in and give us a battle.

“We get our WCL schedule each year, then work to add more great baseball for our fans. Some of these new opponents will bring renewed intrigue this summer.”

Past non-league games have been held in Nanaimo and Duncan, and previous added games have included teams such as the Langley Blaze, Coquitlam Angels, Burnaby Bulldogs, Seattle City, Ladysmith Pilots and Kitsap BlueJackets.