Student-journalists Matt Johnson, Jack Rabb and Josh Kozelj were recognized by U SPORTS on Tuesday for their dedication to telling the stories of Canadian university sport and exceptional work over the course of the 2019-20 season.
Johnson takes home the inaugural Peter Watts Memorial Grant for prospective Canadian university journalism students, while Rabb and Kozelj earned the U SPORTS Correspondent Awards Presented by The Globe and Mail for the Story of the Year and as Correspondent of the Year, respectively.
“The U SPORTS Correspondent Program is another example of the valuable out-of-classroom learning opportunities that university sport offers to students across Canada,” said John Bower, Director of Marketing and Communications at U SPORTS. “We are pleased to recognize Jack and Josh with these awards as an appreciation of their passion for our student-athletes and members.”
The $3,000 Peter Watt Memorial Grant was established in January to commemorate the one-year anniversary of Watts’ passing, and is given to an incoming first-year student for the next six years, to be put towards their education in journalism, media studies or communications at a university registered with Universities Canada. Watts was known for his work at CBC and TSN, and particularly his lifelong support for Canadian university student-athletes. He also served as a media relations consultant for the Lieutenant Governor Athletic Awards, honouring the U SPORTS Athletes of the Year.
“Matt has Peter’s passion and enthusiasm for sports,” said Peter’s sister Linda Watts.“We look forward to seeing where his career will take him.”
The U SPORTS Correspondent Program meanwhile aims to give student-journalists from across the country the opportunity to write a variety of human-interest stories and profiles on U SPORTS student-athletes and programs. The program also allows participants to promote university sports in Canada, and build their portfolio – a true “by students, for students” initiative, and is supported by U SPORTS’ official media partner.
The national newspaper will also provide a professional development opportunity to both winners this summer.
“The Globe and Mail is proud to partner with U SPORTS for the annual Correspondent Awards, as a means to promote student journalism, and highlighting the fascinating stories of Canadian student-athletes,” said Stephanie Cleary, Manager, Sponsorships. “We would like to congratulate Jack and Josh – they have demonstrated excellence in writing, researching, and overall storytelling.”
The announcement follows the unveiling of the 2020 U SPORTS Honours Awards on Tuesday morning.
For previous winners of the U SPORTS Student Media Awards, click here. 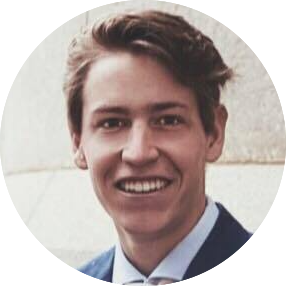 Matt Johnson enters the Ryerson School of Journalism this fall, after studying English at the University of Saskatchewan in Saskatoon, where he also served as the Sports Information Assistant with Huskie Athletics. 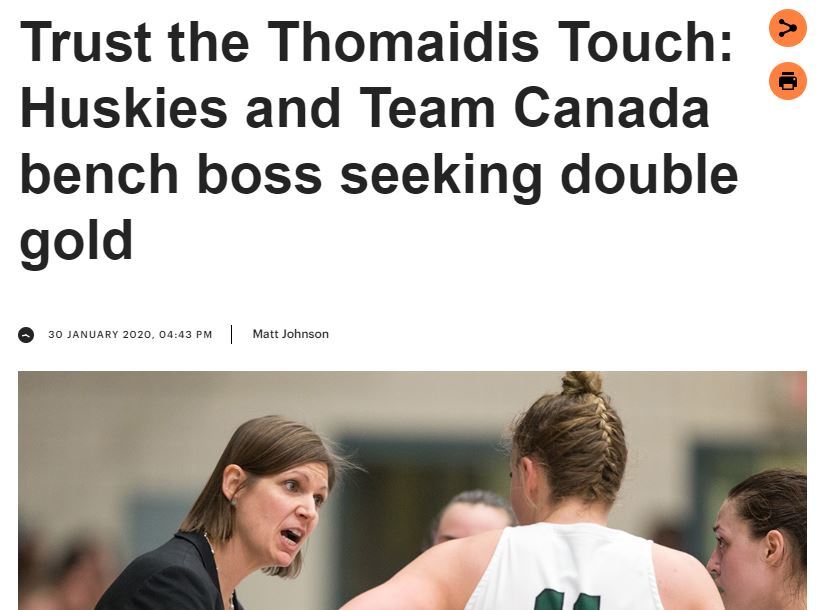 For the 2019-20 season, Johnson also served as a U SPORTS Correspondent. His portfolio was highlighted by features on Huskies women’s basketball and Team Canada head coach Lisa Thomaidis – as she balanced a U SPORTS championship season, while preparing the national team to qualify for the Olympics in Tokyo – as well as former Alberta Golden Bears men’s hockey star Jason Fram, now playing for the KHL’s Kunlun Red Star franchise in China, after back-to-back U SPORTS All-Star Team appearance and Defenceman of the Year honours.

Previously, Johnson was a sportswriter for Saskatchewan’s campus newspaper, The Sheaf in 2017-18. His bylines also include the Saskatoon StarPhoenix, Regina Leader-Post, Saskatchewan Rattlers and SCOREGolf Magazine.

Story of the Year Presented by the Globe and Mail: Jack Rabb, Queen’s 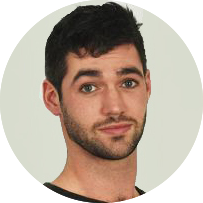 Jack Rabb recently completed his fourth year in the English program at Queen’s University. He currently serves as Sports Editor at The Queen’s Journal, as well as Editor-in-Chief of the Queen’s Undergraduate Review.

Rabb took home the U SPORTS Story of the Year Presented by the Globe and Mail for his piece on Thompson Rivers WolfPack women’s volleyball player Katie Kudvig. The feature explores the hometown star’s transition on the court from tennis to volleyball, her leadership with the WolfPack and her involvement in the Kamloops B.C. community.

The story was chosen by a panel consisting of sports information staff representing each of the four U SPORTS conferences, as well as the U SPORTS Communications Department. 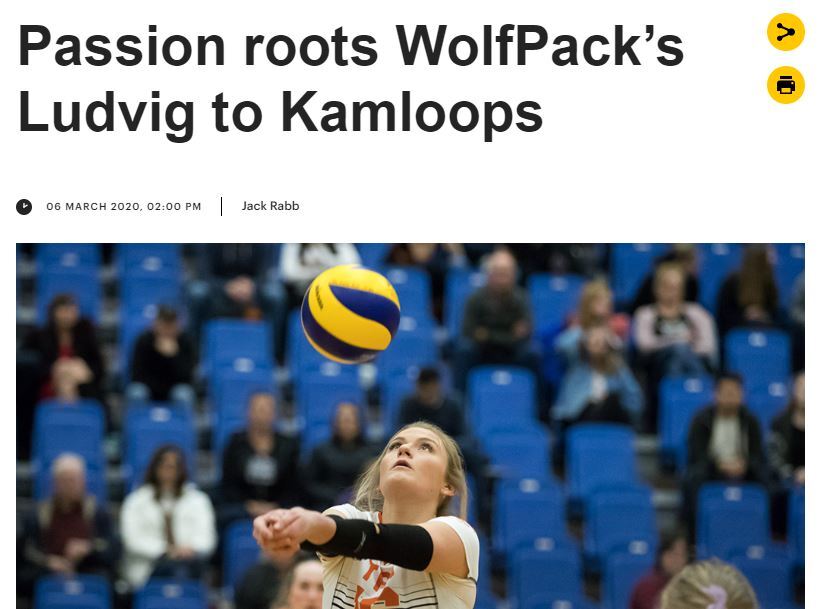 Correspondent of the Year Presented by the Globe and Mail: Josh Kozelj, Victoria 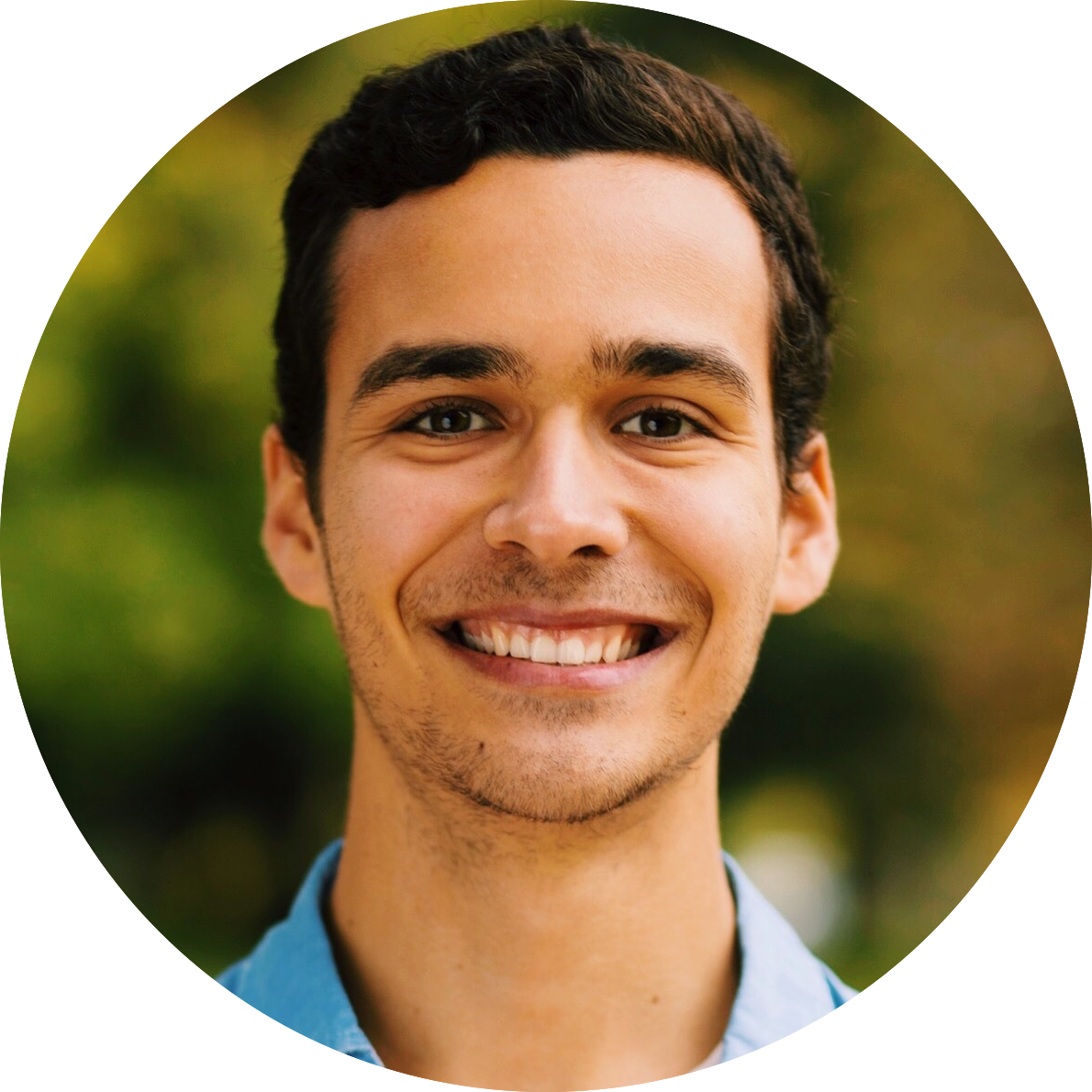 Josh Kozelj, a fourth-year writing student at the University of Victoria this past year, is a Senior Staff Writer at UVic’s campus newspaper, The Martlet.

He was chosen for the honour of U SPORTS Correspondent of the Year, Presented by The Globe and Mail, based on the overall quantity and quality of his work, the diversity of his written portfolio, his punctuality, ability to find and pitch interesting stories, and regular involvement in contributing to U SPORTS Weekend Watch, a weekly Friday column previewing key games and events taking place each week of the season. All criteria was evaluated by the U SPORTS Communications Department. 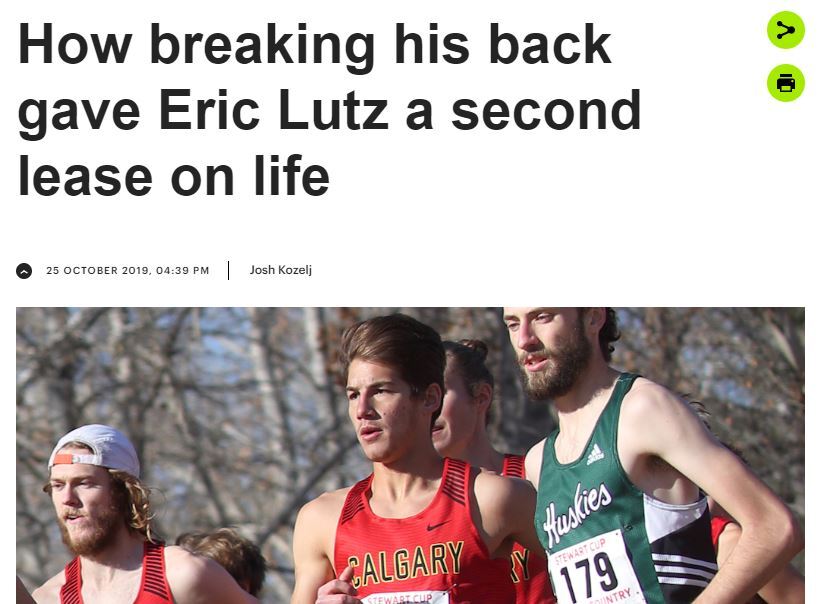