Bob Dawson, Percy Paris and Darrell Maxwell didn’t know that they were about to jump over the boards and into hockey history when their coach called their names for a line change.

In February 1970, Saint Mary’s University coach Bob Boucher did something that no Canada college hockey team is believed to have done before — put an all-Black forward line on the ice in a game.

“It’s something really we never really talked about with him as to why he might have done it,” said Dawson, who was a defenseman. “We had a general feeling he was sensitive to issues race-wise and maybe this was his way of trying to make a statement by putting us out there. For the three of us, it didn’t register with us until some years later.”

Paris said the history-making moment, which occurred during a game against Mount Allison University in Sackville, New Brunswick, caught the players by surprise largely because Dawson wasn’t a forward.

“He didn’t come to the three of us and say, ‘Percy, you take center, Darrell, you’re going to take the right side,'” said Paris, a former Nova Scotia elected official whose brother, John Paris Jr., became the first Black coach to win a professional hockey championship when he led Atlanta of the International Hockey League to the Turner Cup in 1994. “He just tapped the three of us on the shoulder and said, ‘Get out there,’ and over the boards we went. And we figured it out once we got out there.” 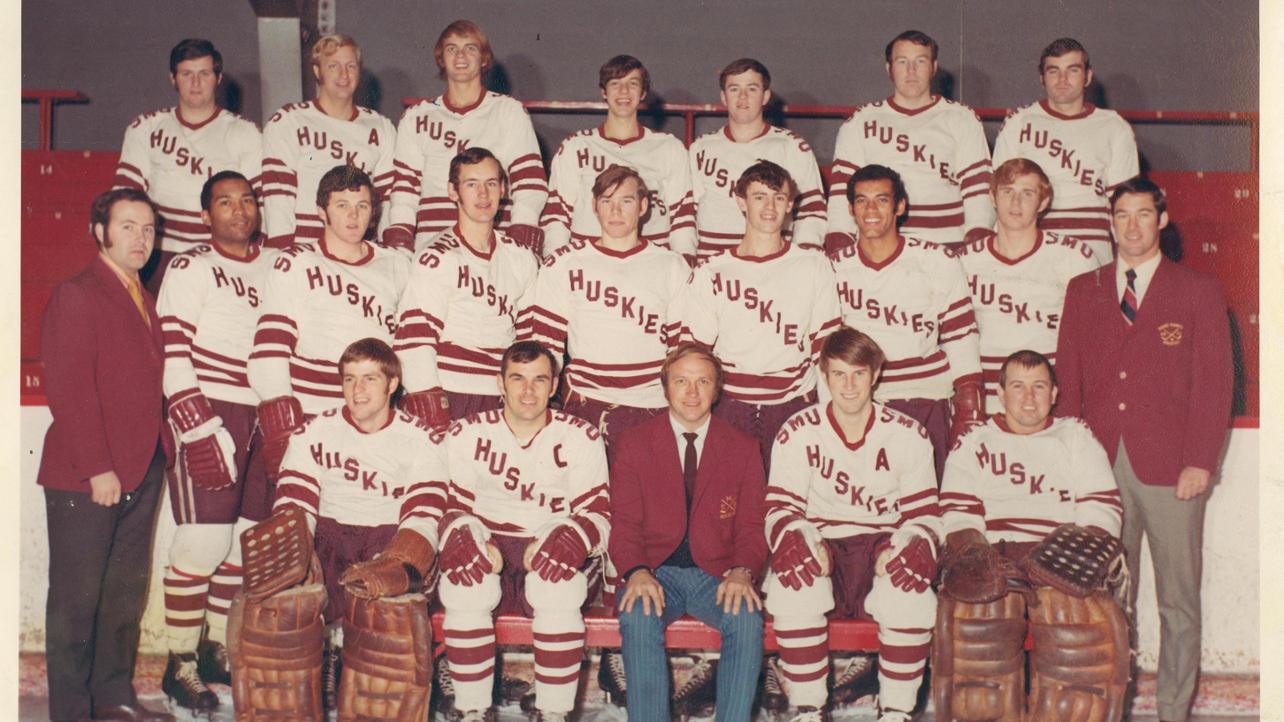 That high-scoring line played for Sherbrooke of the Quebec Provincial Hockey League, among other teams, in the 1940s. Herb Carnegie, who died March 9, 2012, was regarded as one of the best players never to reach the NHL.

“It was the moment, three Blacks being out there playing together against basically an all-white team and league,” Dawson said. “Mind you, we didn’t play a full season as a line. It was that one occasion and a couple of other occasions that we played together.”

Like the Black Aces, Dawson, Maxwell and Paris endured racist taunts and abuse while trying to play the game they loved.

“It wasn’t until I played university hockey in 1967 with Saint Mary’s that I experienced it,” Dawson said. “In 1967-68 when I went to places like Prince Edward Island. During warmups you’d hear fans call out names. … During the game there were one or two opposing players who would echo the same kind of slurs. They’d try to take certain liberties with you in terms of cheap shots, spearing and whacking you behind the legs and slew-footing you.”

But that didn’t deter the three Black players and the rest of the Saint Mary’s team. The university played in four consecutive Canada college national championship games from 1970-74.

The players credit Boucher, who was 231-33 with four ties in 13 seasons at Saint Mary’s, for the team’s success.

“Our coach was a bit ahead of his time,” said Maxwell, who worked for the Canada government in its human resources and revenue divisions. “He had been to Russia and studied their system prior to a lot of people in North America paying attention to the Russians.” 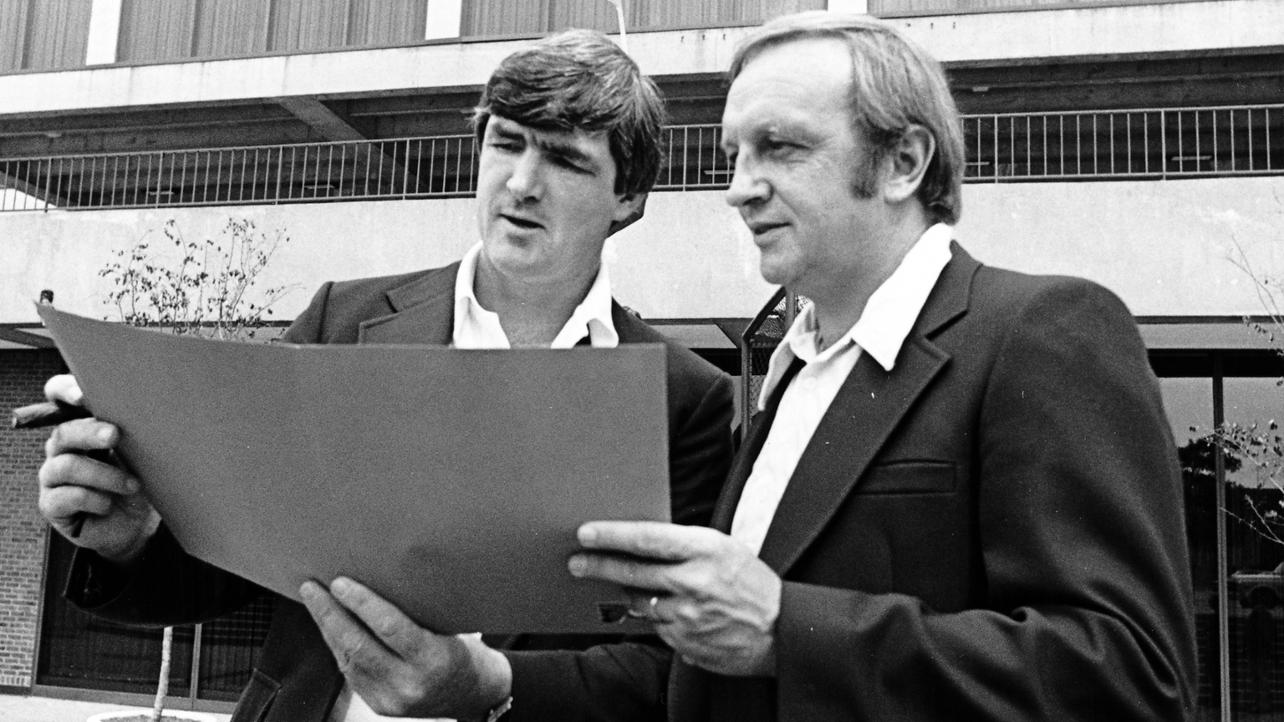 Boucher left the university in 1982 to work as an assistant coach under Pat Quinn with the Philadelphia Flyers for two seasons. He died in December 2004 after a battle with lung cancer.

“He was a no-nonsense coach,” Dawson said. “In terms of the technical aspects of the game, he was well-versed. And he was fair. He was the best coach I ever had.”

Boucher’s all-Black line didn’t garner much attention in 1970, but the feat has gotten its due in recent years.

Two large photo panels featuring Dawson, Paris and Maxwell adorn the foyer and a grandstand area of Dauphinee Centre, the university’s hockey arena that opened in October 2019 on campus in Halifax, Nova Scotia.

Saint Mary’s honored the line during homecoming festivities in 2017. They spoke with students following a showing of “Soul on Ice: Past, Present & Future,” a Black hockey history documentary. Afterward they participated in a ceremonial puck drop with Willie O’Ree, the first Black NHL player, before a Saint Mary’s game.

“It’s wonderful,” Dawson said of the recognition. “We are humbled and honored by it.”