Nanaimo, BC (ISN) – This past Friday in the Hub City, the Varsity Rams played their long time Island rival John Barsby. As expected it was a very physical and extremely exciting game. In the end, the Rams escaped with a hard fight 40 to 36 victory over the Bulldogs.

Marcus Davis scampered 70 yards to the end zone with 4 minutes remaining in the game and the Rams defense thwarted Barsby’s final drive to seal the victory. Marcus Davis and Ashton MacKinnon and stellar play from the entire Rams Offensive Line led the offensive charge for Mount Douglas. Marcus Davis scored 4 touchdowns, via 2 TD receptions, the long TD run and 1 major from a fumble recovery and sprint to the end zone. Marcus ended the contest with 105 yards rushing on only 8 carries, 146 yards pass receiving on 8 catches, the TD fumble recovery and 1 interception…one terrific game!

Equally impressive was the play of the Rams Quarterback. Ashton MacKinnon was 13 for 16 in passing for 224 yards and 3 touchdowns, and rushed for 58 yards on 7 carries including a 15 yard TD run. Mason Swift caught a 43 touchdown strike for the Rams before unfortunately leaving the game due to an injury. Callum Duke was again perfect going 4 for 4 in extra point kicks. As a team, the Rams rushed for 191 yards, which coupled with the 224 yards passing, gave the Rams 415 total yards.

On the defensive side of the ball, the Rams had another huge big game from defensive lineman James Nicholas, who led the team with 11 tackles. Teammates Julian Luis, Mason Swift, Zach Wilkinson and Sasha Shurvin recorded an impressive 6 tackles each while Sasha also chipped in with a fumble recovery and earning himself the Wolf of the Week for the 1st turnover of the game. Other Rams with multiple tackles included Trevor Ridley, Sheldon Mack, Peter Allan and Christian Krause. And as previously mentioned, Marcus Davis also had a interception for the D.

This was again a hard fought game and the Rams resilency and fortitude in the face of adversity was well demonstrated. The Varsity Rams are now 2 and 0 in exhibition games thus far and hold down the Nation’s 4th spot according to CFC’s Top 25 High School Poll. WJ Mouat is ranked #1, with Vancouver College sitting at the #14 spot and St. Thomas More occupying #23…all 3 regular season opponents for the Rams in the tough, challenging upcoming conference schedule for the Varsity Rams.

Next up will be a trip to battle traditional mainland power Terry Fox this Saturday September 15th at 3:30 pm. 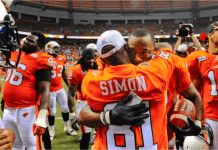 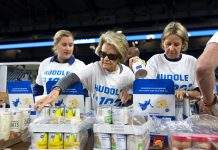 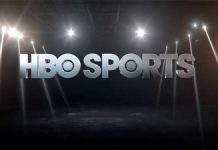 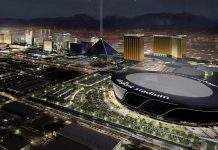 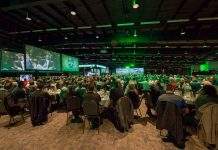