March 29, 2014, MONTREAL (ISN) – Nine and a half years after baseball bid Montreal adieu, it has returned for a visit.

The Blue Jays’ camp has ventured north before setting sail on the regular season, closing out Spring Training with a two-game set against the Mets at Olympic Stadium, the Expos’ longtime home.

“It’s kind of like goosebumps. It almost feels like the first time I walked in here as a 19-year-old,” said former Expos left fielder Tim Raines, now working for the Blue Jays as a roving outfield/baserunning instructor in their Minor League system.

“[It] was a special time when I came back [in 2001],” he said. “The place was packed, and there was a 15-minute standing ovation. That was kind of like the last moment of something very special as a player.”

The Mets-Blue Jays exhibition series comes at a time when buzz surrounding a potential return of Major League Baseball is quite loud. Former Expo Warren Cromartie has started the Montreal Baseball Project in an attempt to bring the sport back to the city.

“It’s growing. It’s really, really growing,” Raines said of the project. “I remember when he first started, he called me. We were a part of that 1981 team that came here and kind of got it jump-started. If anybody can do it, Warren Cromartie can do it. When he puts his mind to something, he doesn’t stop until it’s done.”

And should the day come and a franchise returns to Montreal, perhaps in the American League East with the Blue Jays, manager John Gibbons sees a good future between two Canadian teams.

“I’m sure there would be a rivalry, kind of like the [NHL’s] Canadiens and Leafs,” Gibbons said. 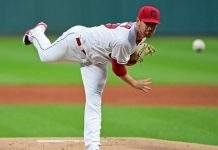 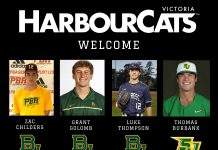 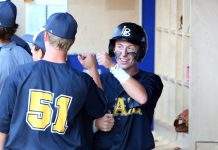 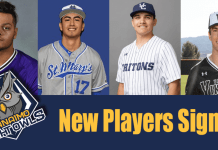 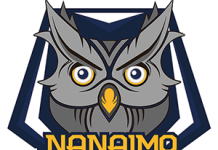 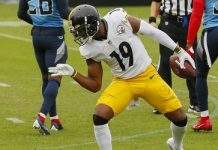 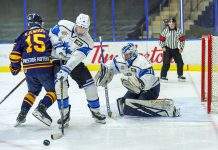