“My arms and legs were shaking during the walk out and the first round. I was very excited but also very nervous to be back inside the Octagon. It feels so good to be home. The reception I got from the fans was incredible. It felt so great to be welcomed and appreciated by them after so long. I definitely won’t forget this moment. My game plan was to knock him out in the first round and really use my movement to open up my punches. I wasn’t able to implement that plan the way I hoped to. I wanted to move more but Brendan did a great job slowing me down. “

“There has to be some sort of major change with these judges. I have no idea what they’re doing but clearly they weren’t paying attention to the fight. I know Andrei’s a big star and maybe they were swayed by the fans reaction. Look at the punch stats and statistics then tell me that he won that fight. This started with the bad decision in the Diego Sanchez vs. Ross Pearson fight last week and I can’t believe it happened to me now. Maybe you can give Andrei the first round but that’s it. The most significant strikes he landed on me were the two head butts. I don’t know what else to say.” 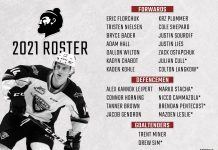 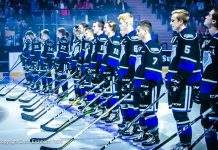