Sinclair and Dickensen played regionally, provincially and at McMaster together and were rivals in their high school playing days. Now, similarly, both are young head coaches in CIS women’s basketball looking to make a difference. This weekend will be one of those opportunities as the Vikes women will host Guelph on Vancouver Island, Oct. 3-4, in both Courtenay and Victoria, B.C.

Both Sinclair and Dickensen grew up around similar coaches, having played together or against each other since grade eight. Sinclair also grew up across the street from the University of Guelph.

“Guelph are a very competitive, tough and physical team,” said Sinclair her weekend expectations. “They find success by out-competing teams making this a good chance for us to really test ourselves. We have been practicing a lot, even through the summer, but in games things can change dramatically. This series will give us a better idea of what we need to do more of or less of and what we need to focus on for the rest of our pre-season.”

Guelph returns fourth-year forward Katherine MacTavish, who has consistently shown her athleticism and strength around the offensive boards. Last season the six-foot Ontario native was ninth in the CIS for scoring, averaging 18.0 points per game. There is no shortage of depth for the visitors, as first-year guard Bridget Atkinson will bring a wealth of important experience after the five-foot-seven rookie spent the summer training with the Junior National team. Atkinson ironically played in that program under former Vikes women’s basketball head coach Rich Chambers.

In 2013-14, Guelph finished 7-15 in the OUA conference but this season it will be a whole different shuffle for the Gryphons as the OUA have introduced a new season format with fewer teams per division.

The Vikes show similar depth to the Gryphons with a core group of returning veterans and some key recruits to spread the talent. Fifth-year co-captains Jess Renfrew andCassandra Goodis are the undisputed leaders both on and off the floor.

“Jess and Cass have every bit of what you would want from your fifth-year captains,” said Sinclair. “They are leading us well now and I know they will continue to provide that leadership for the team throughout the season.”

“We also have a lot of first years that are going to add some energy and spark to our team this season,” added Sinclair, who emphasized rookies Amira Giannattasio, Kristy Gallagher and Sherrie Errico. “We have a great crew of dynamic first-year guards, which is going to give us a lot of balance of experience and youth.”

The Vikes women will tip-off first on Oct. 3 against Guelph at 6 p.m. at G. P. Vanier in Courtenay, and will return home for the annual Days of Thunder presented by Vikes Nationon Oct. 4 at 6 p.m. at McKinnon Gym.

The Oct. 4 game will also be between two men’s games, which are both part of the Guy Vetrie Memorial men’s basketball tournament featuring Alberta, Bishop’s Carleton and the Victoria men. 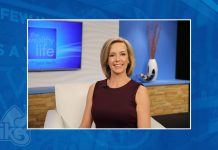 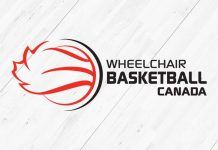 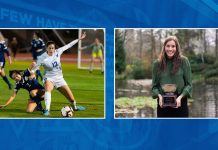 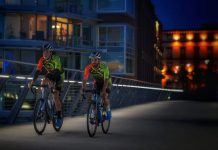 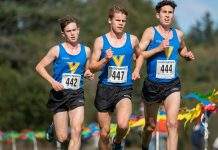 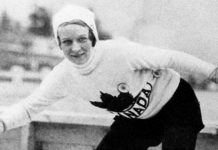 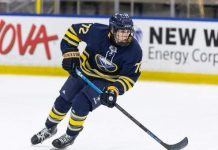