Canada’s beach volleyball teams are ready to showcase the sport for the first time at the Commonwealth Games, April 6 to 12, 2018 at Queen Elizabeth Park, Coolangatta, Australia’s Gold Coast’s southernmost suburb.

“We are very excited to bring four of our top beach athletes to the Gold Coast as part of Canada’s Commonwealth Games team,” said Steve Anderson, Volleyball Canada’s beach national team head coach. “Coolangatta will be a great setting for the first-ever beach tournament of the Games, and we’re looking forward to making Canada proud and contributing to the team’s podium successes.”

Humana-Paredes and Pavan, currently ranked the number one women’s team on the FIVB Beach World Tour, are looking forward to being part of the first Commonwealth Games beach volleyball tournament.

“We are both so honoured and excited to be representing Canada in such a prestigious tournament,” said Humana-Paredes, who teamed up with Pavan, a 2016 Olympian, in 2017. “It’s rare to be able to participate in multi-sport games so when we get an opportunity, we jump on it! There’s something a little bit magical of being a part of something bigger and to share it with other Canadian athletes is special. We also know Australia is going to do an awesome job with the beach volleyball event so we can’t wait to get down there!” 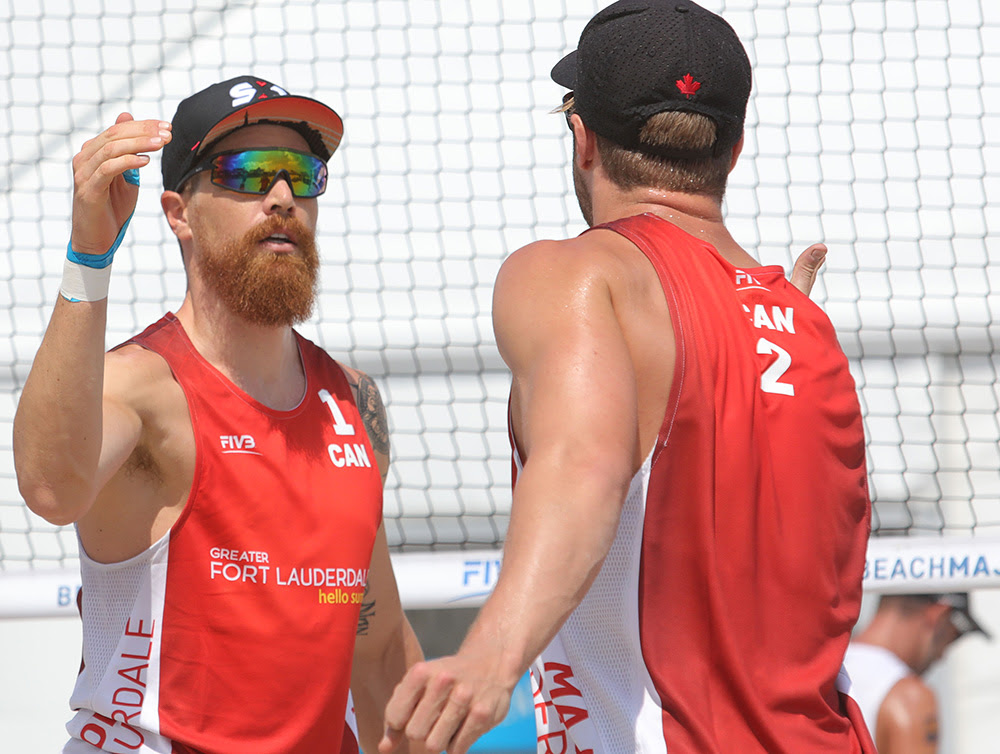 Schachter and Pedlow also made their debut as a team on the World Tour in 2017.
“We are honoured to be participating in the Commonwealth Games representing our country,” explained Schachter, who represented Canada at the 2015 Pan Am Games and 2016 Olympic Summer Games with Josh Binstock. “It is especially exciting to be involved in a multi-sport games where beach volleyball is included for the first time. We are excited to share our sport with the world and hopefully prove that beach volleyball belongs in such an illustrious event.”

Pedlow is equally thrilled to be part of the tournament in Gold Coast: “We are very excited to be the first ever men’s team to represent Canada at the Commonwealth Games. We are looking to build off a very successful 2017 in our first major games as a pair! The opportunity to participate in a major games before the Olympics (in 2020) is of great value. It gives our team a chance to test our systems in a brand new environment….  We know going into this event that by playing our game, we have a strong shot at a podium finish. The goal now is that the Canadian flag is raised as the victor.”