BC Hockey announced that the Cariboo Cougars of the BC Hockey Major Midget League (MML) will host a Northern Winter Classic Outdoor Game on Nak’azdli Whut’en Territory in Fort St. James, BC

This game will be the first ever MML outdoor game and will feature the Cariboo Cougars hosting the Vancouver North East Chiefs on Sunday, January 20, 2019 at the Ernie Sam Memorial Arena on Nak’azdli Whut’en Territory in Fort St. James, BC which has been outfitted with professional boards and regulation glass. The Northern Winter Classic is part of a two (2) game series in Fort St. James with the first game between the Cougars and Chiefs taking place at the Fort Forum Arena on Saturday, January 19, 2018.

“This is a very unique opportunity for our MML teams, and we are very excited to be able to involve our MHAs in the development opportunities around the event,” said BC Hockey Chief Executive Officer, Barry Petrachenko. “The partnership between the Nak’azdli Whut-en Territory, the District of Fort St. James and Trevor Sprague of the Cariboo Cougars made of all this possible, and we appreciate their efforts in creating and hosting the first ever MML Winter Classic.”

The MML was established in 2004 to provide elite level 15, 16 and 17-year-olds an opportunity to play within their own age group at a high level and be developed for the next level of hockey. These teams have an opportunity each year to compete for the TELUS Cup, Canada’s National Midget Championship. 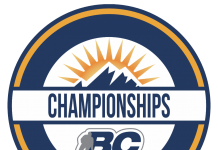 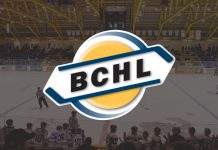 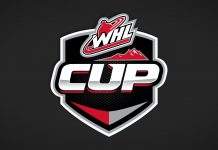