It will be the 12th edition of the U SPORTS / Curling Canada Championships and first time they’ve been staged in New Brunswick. 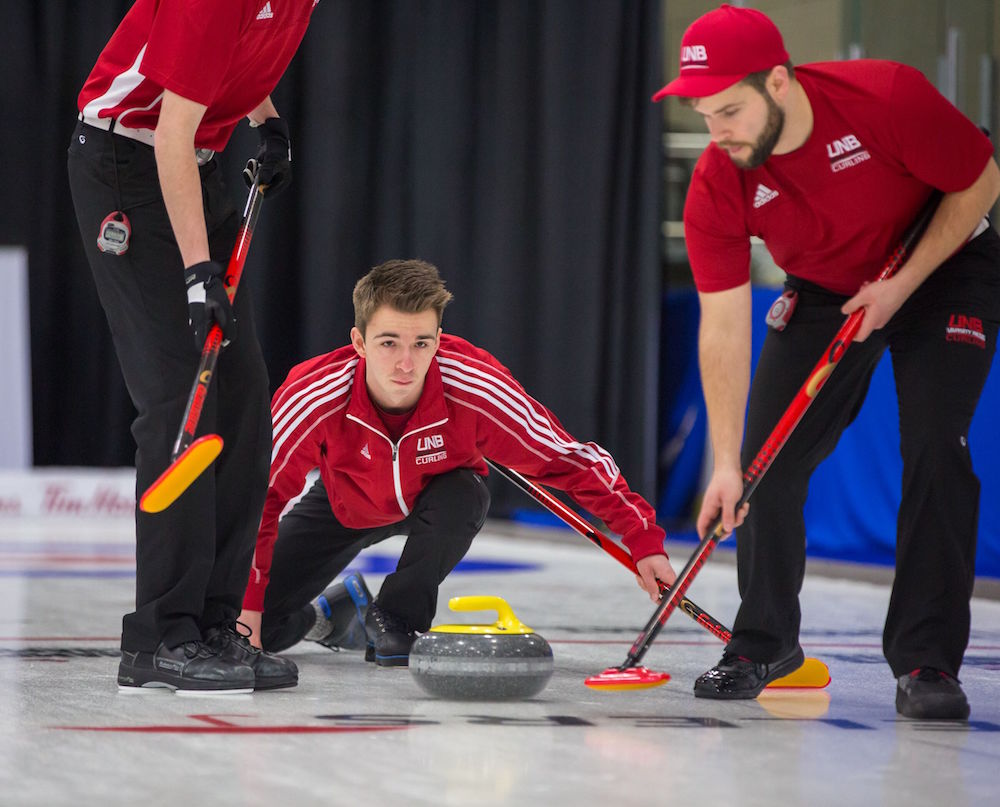 The host school, University of New Brunswick, is represented in both men’s and women’s competitions. Jack Smeltzer, skip of the UNB Reds team, returns to the competition after winning bronze in 2018 and coming off an appearance at the 2019 New Holland Canadian Juniors earlier this year in Prince Albert, Sask.

But defending 2018 champion Karsten Sturmay from the University of Alberta Golden Bears (Edmonton) returns to the field and has his sights set on becoming the first male skip to win back-to-back university championships. The 22-year-old skip is  fresh off a silver-medal performance at the 2019 FISU Winter Universiade in Krasnoyarsk, Russia, where he led Canada to the final. 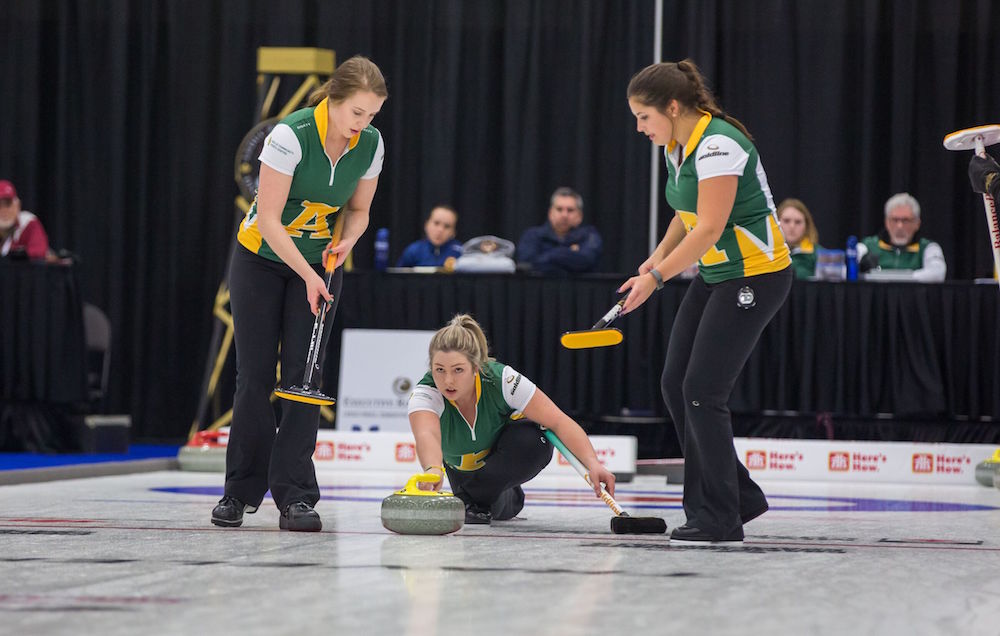 On the women’s side, University of Alberta Pandas skip Selena Sturmay (Karsten’s sister) gets the chance to continue her dream season. The 20-year-old skip from Edmonton won the 2019 national junior championship, clinched a silver medal at the world juniors and most recently made the quarter-finals as Canada’s second at the 2019 Universiade. Sturmay, who won last year’s event as second for skip Kristen Streifel, and lead Paige Papley (as alternate in 2018), can become back-to-back university champions with a victory in Fredericton.

But the competition will be stiff. 2018 world and Canadian junior gold-medallist Kaitlyn Jones leads the Dalhousie Tigers into battle as she seeks her first university championship title. 2016 world and Canadian junior champion Mary Fay is also in the mix with her team from Queen’s University in Kingston, Ont. Kira Brunton (Laurentian Voyaguers, Sudbury, Ont.), Sara England (Regina Cougars) and Justine Comeau (University of New Brunswick Reds, host school) are all in the field and coming off experience at the 2019 national junior championship too. 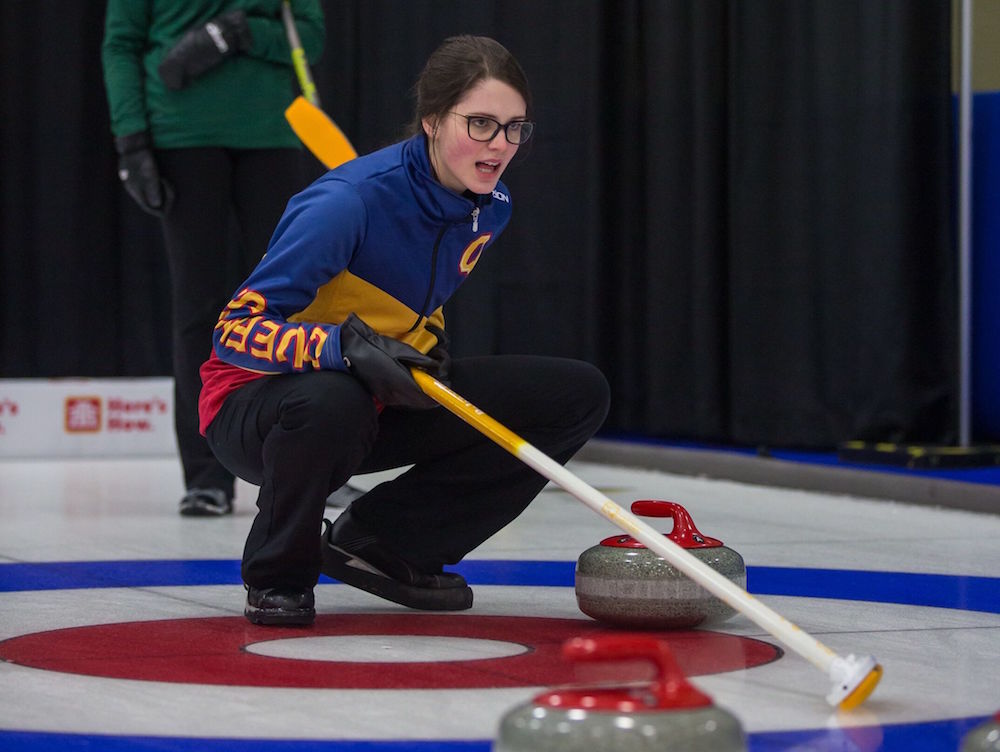 Both the U SPORTS / Curling Canada and CCAA Championships feature eight men’s and eight women’s teams in a round robin leading to the playoffs.

CBC will livestream various games from all championships during the preliminary rounds as well as several finals.