This year’s inductees to the Volleyball Canada Hall of Fame are the 1984 Men’s National Team; the beach team of Jody Holden and Conrad Leinemann; women’s indoor athlete Janis Kelly, and Don Pfeifer in the referee category.

“This year’s Hall of Fame inductees represent the best of our sport over several decades and disciplines. As we enter into an Olympic qualification period, it’s important that we honour our Olympians from past Games in both beach and indoor volleyball,” said Volleyball Canada’s President and CEO Mark Eckert. “And not to be forgotten, the importance of the role that referees play in our system is also recognized. I’m looking forward to this year’s ceremony in Ottawa.”

The Hall of Fame ceremony will take place June 6, 2019 at 8 pm at the Sheraton Ottawa Hotel.

1984 Canadian Men’s Olympic Team
The Canadian Men’s Volleyball team qualified for the Olympic Games in 1984 by finishing as the runner-up at the 1983 Norceca Championships behind the United States. This was one of the best Canadian squads ever assembled finishing with a record of 1 loss and 3 wins in their preliminary round, losing only to Italy (1-3) while defeating Egypt, China and Japan by scores of 3-0. They then met the USA in the semi-final losing 3-0 and then faced the Italians in the hard fought bronze medal match. They were unable to handle the Italians and finished the Games in 4th place, Canada’s best-ever Olympic result. Members of the team were Rick Bacon, John Barrett, Allan Coulter, Terry Danyluk, Paul Gratton, Glenn Hoag, Tom Jones, Dave Jones, Alex Ketrzynski, Garth Pischke, Don Saxton and Randy Wagner. 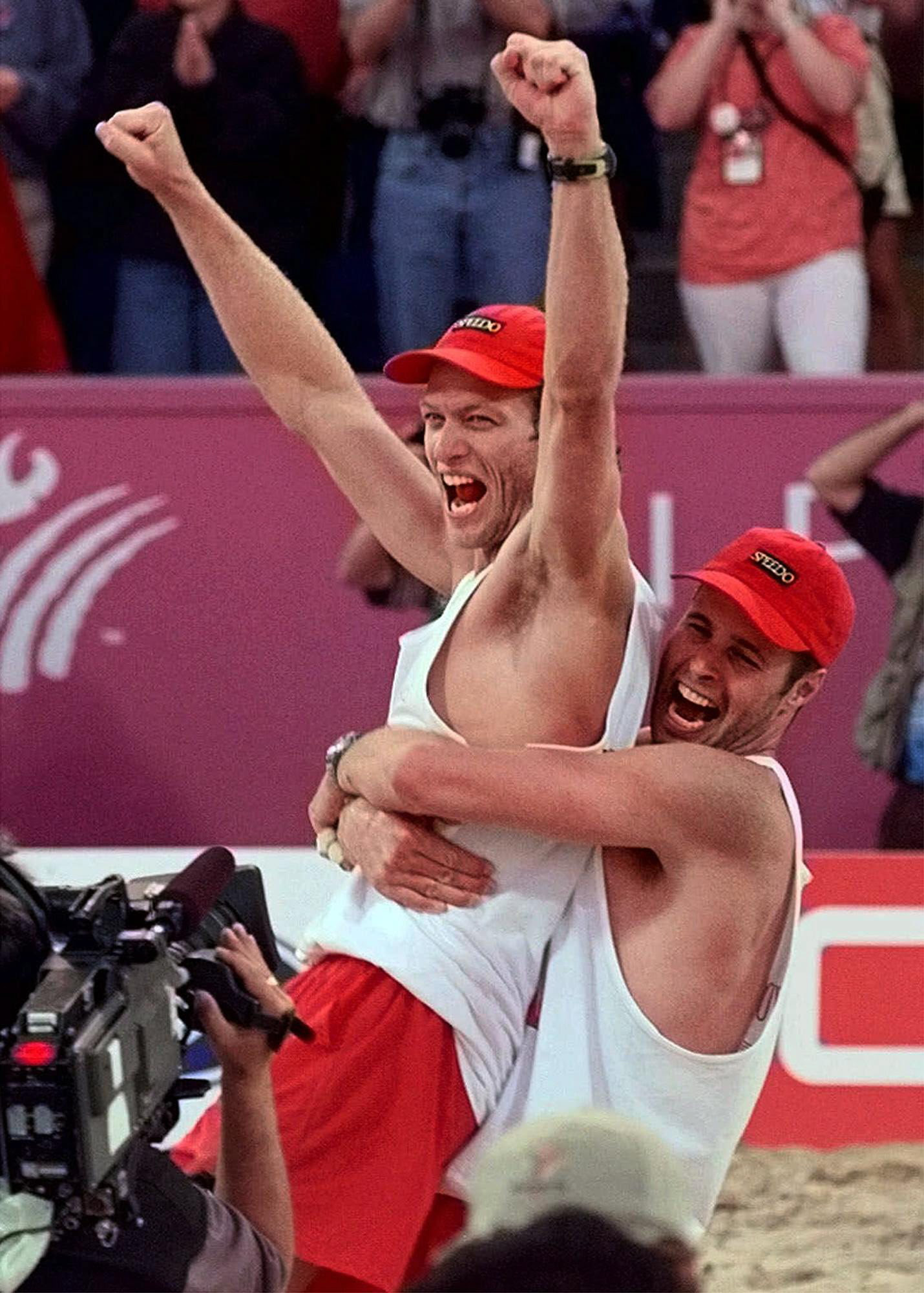 Jody Holden had a stellar career playing for Dalhousie University from 1986-1991 where he was a four-time CIS All Canadian.  After his indoor career finished, Jody partnered with Conrad Leinemann. The beach duo represented Canada at the 1999 Pan American Games in Winnipeg, Manitoba where they won the gold medal in the men’s beach team competition. Jody competed as a professional beach player for 11 seasons with the highlight of his career being the 2000 Summer Olympics in Sydney, Australia where he and Conrad represented Canada and finished in 9th place.

Conrad Leinemann enjoyed considerable success as an indoor player at University of British Columbia before he switched to beach volleyball. Conrad was UBC’s athlete of the year in 1994. Following a successful indoor career, Conrad made the switch to beach volleyball where he partnered with Jody Holden. Together they won the gold medal in the men’s beach team competition at the 1999 Pan American Games in Winnipeg, Manitoba. The pair then went on to represent Canada at the 2000 Sydney Olympic Games where they finished in 9th place. 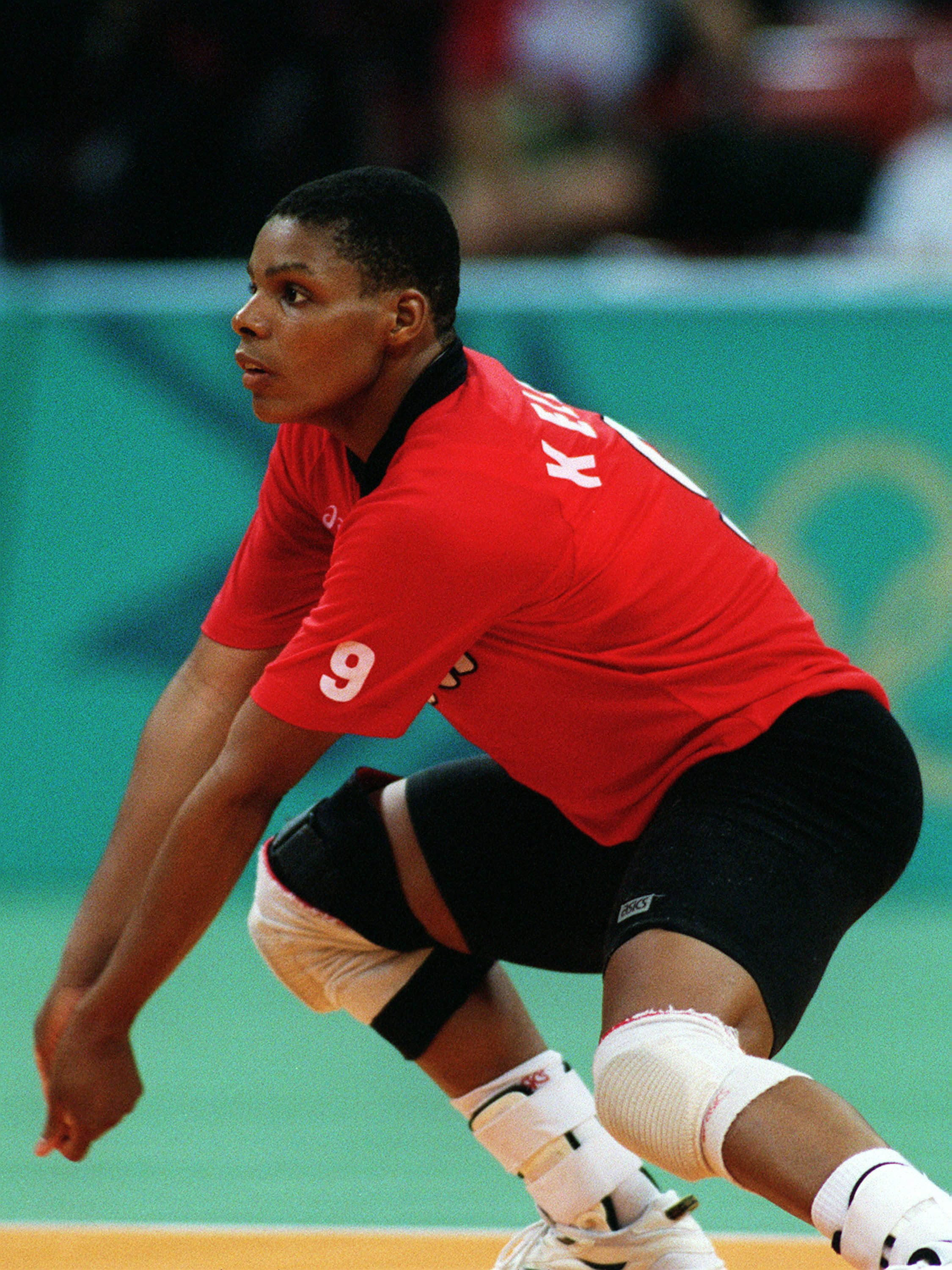 Janis Kelly’s volleyball career began late at the age of 14 at Daniel McIntyre Collegiate Institute in Winnipeg. She then went on to star at the University of Winnipeg where she and her teammates won the CIAU/CIS Championship in 1993. Janis joined the Junior National team in 1991 and was then invited to join the National Senior Team the following year. She represented Canada at the 1996 Olympic Games in Atlanta, USA and then at the 1999 Pan American Games in Winnipeg.  She also had a lengthy and successful professional career, competing for teams in Turkey, Italy and France.

Don Pfeifer has been involved with the Saskatchewan Volleyball Association for the past 50 years and today continues as an active official, mentor and clinician. Don received his local official certification in 1968 and quickly rose through the ranks to become a National official in 1972 and an International official on 1977. Receiving his Level 5 Officials Certification after participating in the 1976 Montreal Olympics; Don continued as Saskatchewan’s only International Referee for 31 years. Don served for many years as the Regional Officials Chair for Saskatchewan and the National Officials Chair for Volleyball Canada. He has officiated numerous international matches during his career and received a number of FIVB and FISU assignments.