The Barbarians have called up women from NINE different nations for their first international assignment against the USA Women’s Eagles next month.

Head coach Anna Richards has also invited players from Australia, Canada, England, Ireland, the Netherlands, Scotland, the USA and Wales with more to be added following the play-off stages of the Tyrrells Premier 15s competition in England. 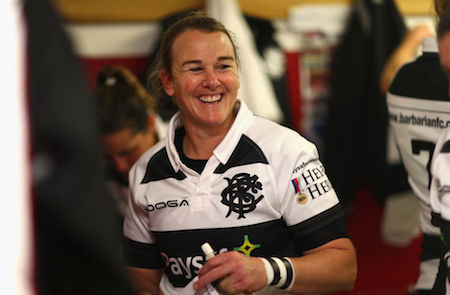 The Barbarians take on the USA for the first time at Infinity Park in Glendale on April 26 (5pm) with the match streamed live by FloRugby.com

The 129 year-old Barbarians club launched their women’s team in 2017-18 with wins against Munster (19-0) and the British Army (37-0). They will take on England for the first time as part of a double-header at Twickenham on June 2. 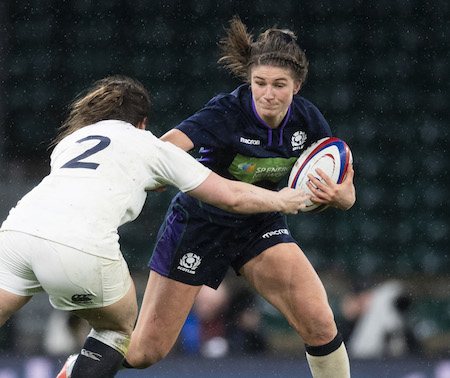 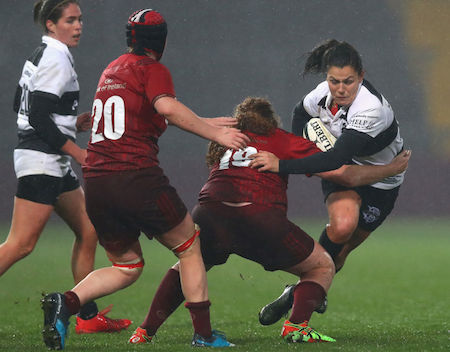