“After months of hard work from our community preparing for the 2019 TELUS Cup, we are excited to finally welcome the teams, players, their families and hockey fans to Thunder Bay,” said Michael Power, chair of the local host committee. “We look forward to kicking off the event on Monday with three great match-ups, and to give hockey fans in Thunder Bay the opportunity to watch the best Midget teams in the country compete for a national championship.”

Local children from 30 Indigenous families are directly benefitting from a unique program funded by the Hockey Canada Foundation as part of the positive impact Hockey Canada looks to bring to the communities that host national championships such as the TELUS Cup.

The Dreams Come True program provides children with head-to-toe Bauer equipment, as well as one on-ice skill development session in an effort to help families who require assistance to allow their children a chance to start playing or stay in the game. In addition to the activities on Friday, April 26 and Saturday, April 27, the Hockey Canada Foundation will also help cover registration costs for next season. 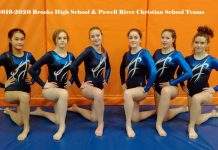 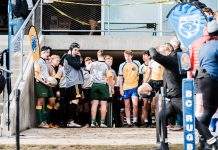