Canada is vying for a spot in Volleyball Nations League (women) this week in Lima, Peru (June 26-30).

The six participating teams (one host and five teams from continental qualification tournaments) will be divided into two pools of three. Canada’s group includes Argentina and Chinese Taipei.

The winner of the tournament this week advances directly to the 2020 FIVB VNL, to replace the last-ranked of the challenger teams in this year’s competition.

The team will then travel to the Pan Am Cup in Trujillo, Peru (July 4 to 15), with a minor change to the roster of Brie O’Reilly (King) of Langley, BC replacing Megan Cyr. 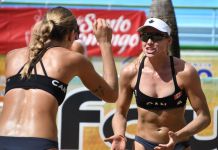 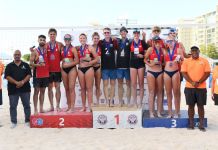 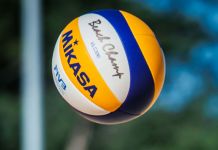