Team Canada is set for their final World Cup event of the 2019 season this weekend with six crews competing from July 12-14 in Rotterdam, Netherlands.

Following Canada’s success at World Rowing Cup 2 in Poland, the women’s crews re-located to Amsterdam to prepare for World Rowing Cup 3 while Canada’s men’s crews, women’s single and Para-Rowing program returned home to the National Training Centre in Victoria, BC in preparation for the 2019 World Championships to be held August 25th– September 1st in Linz, Austria. The 2019 Worlds Championships will be the first opportunity for nations to qualify crews for the 2020 Olympic and Paralympic Games.

The Canadian Women’s squad, led by Head Coach Dave Thompson, will see some crew changes across multiple events this weekend.

“Although I’ll be competing in a different event this regatta, medalling in the Lightweight Single at World Rowing Cup 2 gave me a lot of self-confidence and reassurance that our program is headed in the right direction,” said Moffatt. “I think we have a world class lightweight women’s group and our eyes are on qualification this year, so our main objective at this regatta is to gain even more confidence and show the rest of the world what we know we can do.” 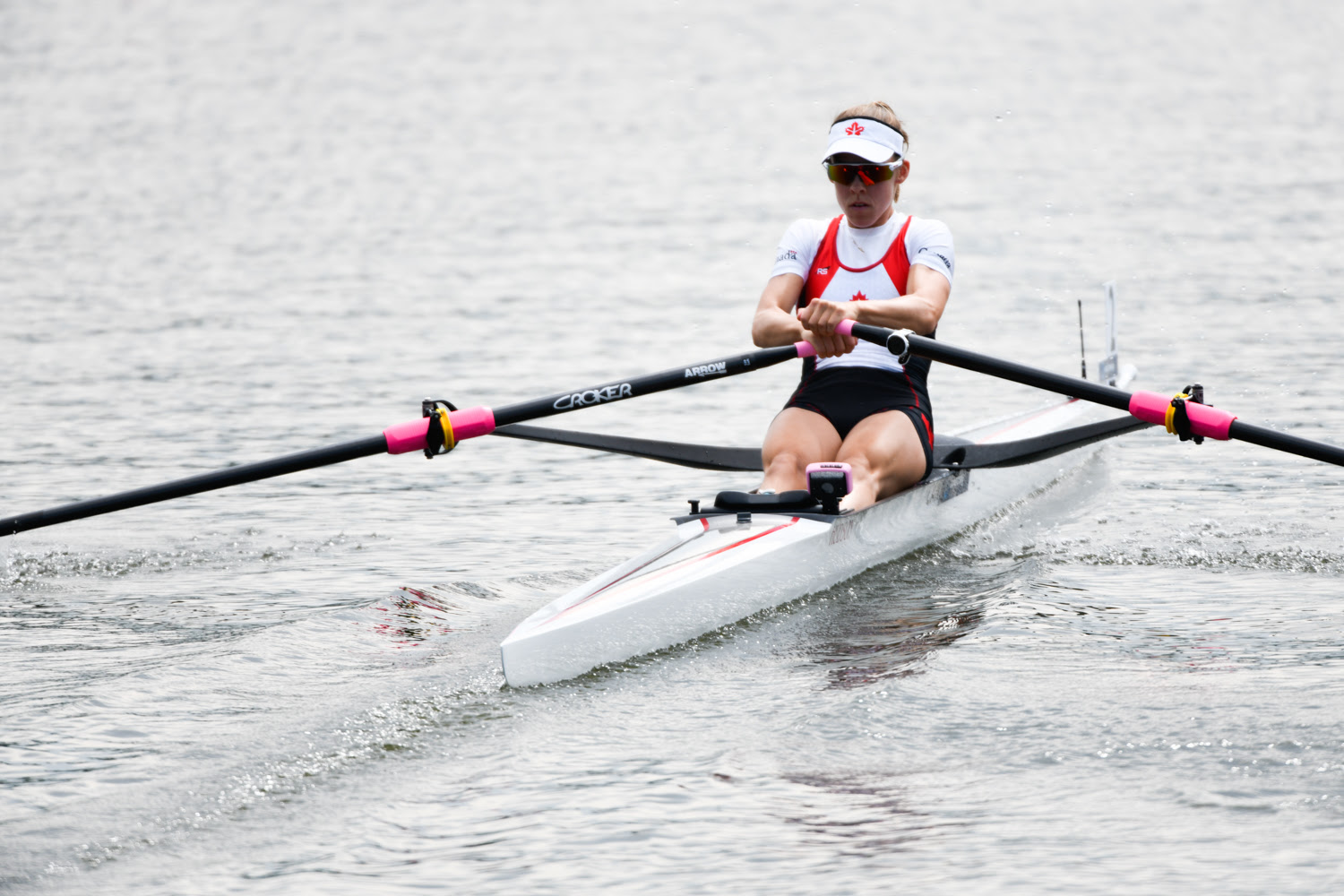 Andrea Proske (Langley, BC) and Gabrielle Smith (Unionville, ON) will be looking to improve upon their 9th place finish at World Cup 2 last month in the Women’s Double event. This duo earned the silver medal at the 2018 World Cup 3 in Lucerne.

RCA Women’s Head Coach Dave Thompson will be joined by Assistant Coach Phil Marshall to support the team in Rotterdam.

Live Streaming will be available for finals at CBC Sports and World Rowing.

How to Follow Racing
Live tracking and blogging every day at www.worldrowing.com. All semi-finals and finals will be streamed.
Live streaming of finals on Sunday available in Canada at CBC Sports.