Out of all the picks made for this year’s awards, this one might have been the biggest slam dunk. What Dave Bremner and his staff – which includes Wayne Christiaens, Bruce Lesperance, Rod Lidstone and trainer Jim Miller – have done with this 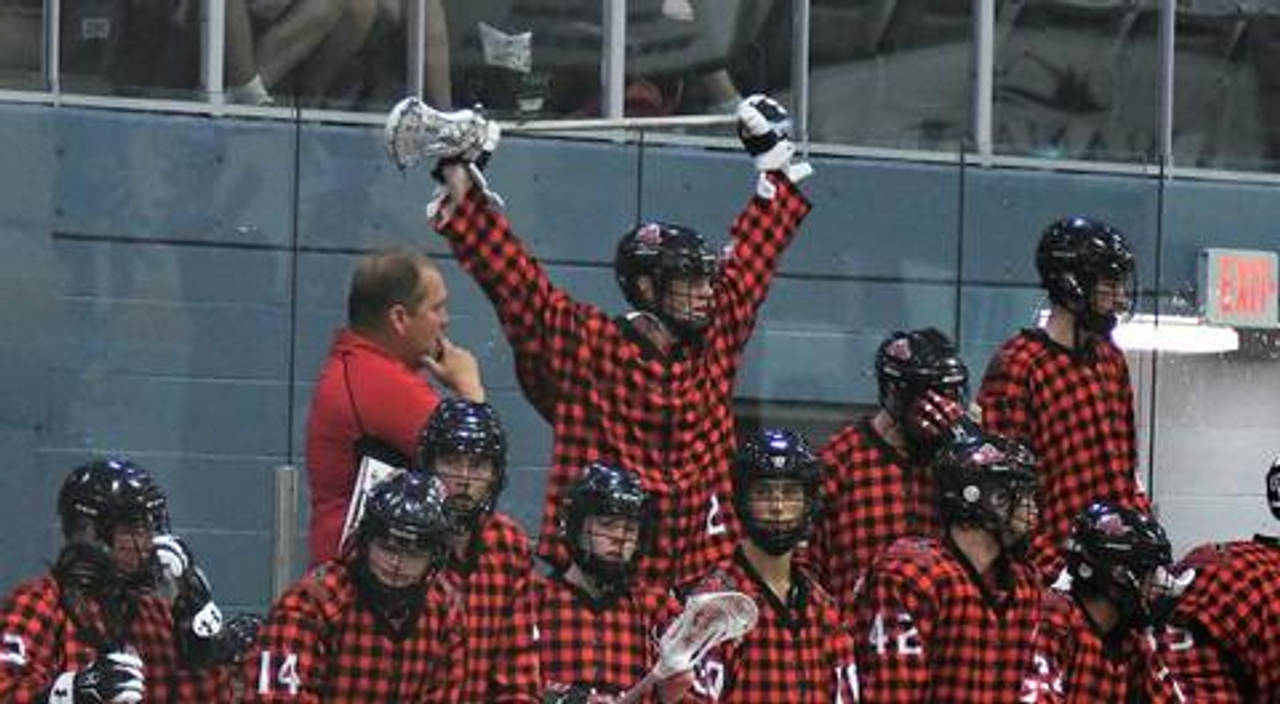 group this season is nothing short of exceptional.

The Timbermen enjoyed an epic turnaround of fortunes in 2019, and it’s been a few seasons in the making. Years of high draft picks and stockpiling assets both came through for Nanaimo this season, with a roster loaded with great players and experience. Others are noticing too; look no further than Kyle Dawson, an Ontario import who had an outstanding rookie season.

The challenge will now be to keep that momentum heading into future seasons. A playoff loss to the Coquitlam Adanacs can be looked at as a positive more than a negative as it gives the club something to strive for in future seasons. The team has stayed true to developing its core and returns many of its players, including Rookie of the Year goaltender Justin Geddes.