Members of the Huskies wrestling team were in action last weekend at the Guelph Open and they combined to claim four medals going up against top university and club competitors.

Katie Dutchak, a fifth-year nursing student, took on all challengers, winning all four of her matches at 50-kgs.

SueAnne Harms rebounded from an opening round loss to defeat Daina Armstrong from perennial powerhouse Brock University to finish second at 55-kgs.

On the men’s side, first year Drake Buechler won three of his four matches en route to a second-place finish. 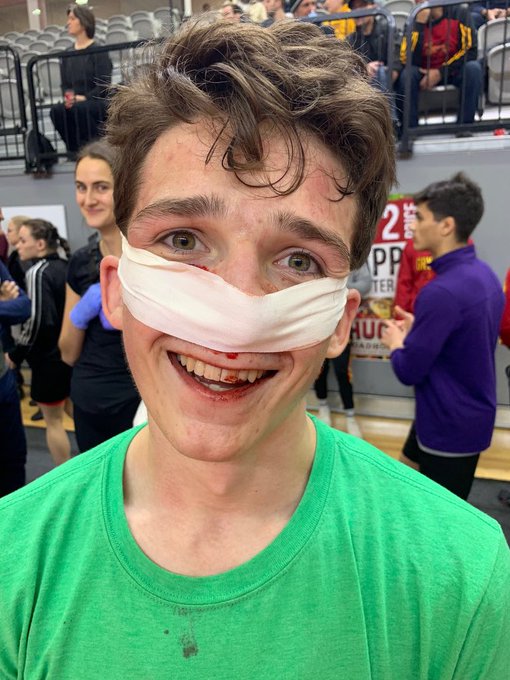 Fellow rookie Carson Lee won a pair of bouts en route to a second place finish at 57-kgs while Remington Tschetter rounded out the top finishers by coming fifth at 61-kgs.