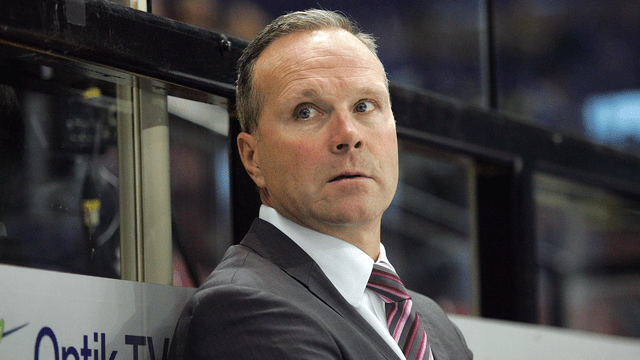 The Victoria Royals fell 6-3 to the Brandon Wheat Kings at Westoba Place as the home team recorded their 10th straight win.

The Royals faced former head coach Dave Lowry for the first time since he left the club at the end of the 2016-17 season. Lowry was the head coach of Victoria from 2012-17 and departed as the franchise’s all-time winningest coach with a regular season record of 199-112-13-9.

For the third time this season, Victoria scored three goals on the man-advantage tonight. Previously, the Royals scored three powerplay goals on January 11th against the Portland Winterhawks and on January 15th versus the Tri-City Americans. The franchise high for powerplay goals scored in a game is five. This has occurred on two occasions, most recently on February 24, 2017 against the Vancouver Giants.

Victoria forward Kaid Oliver extended his scoring streak to five games and has recorded seven points (4g-3a) in those contests.

Brandon has a pair of former Royals’ prospects on their roster. Wheat Kings’ defenceman Jonny Lambos was selected 49th overall by Victoria in the 2016 WHL Bantam Draft, while forward Ty Thorpe was taken with the 54th pick in 2017. Both players were traded to Brandon in a 2018 trade deadline deal that brought Tanner Kaspick to Victoria.

Up Next: The Royals next game is tomorrow night against the Winnipeg ICE with puck drop at 5:30 p.m. PST. This will be Victoria’s first ever visit to Winnipeg.