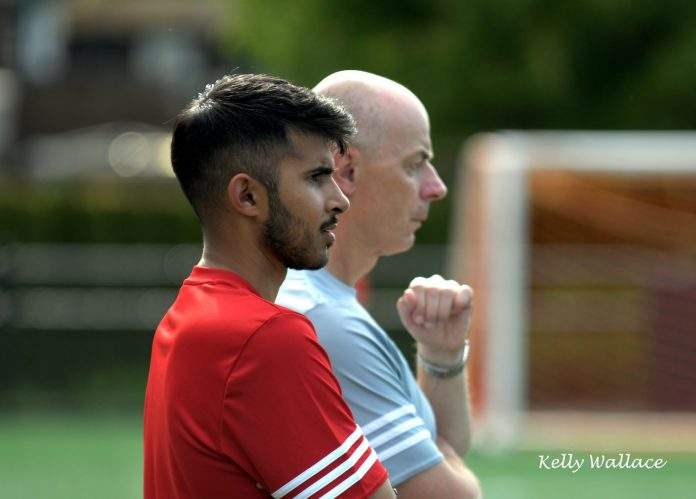 “I am excited and extremely proud to be named the head coach for the Highlanders PCSL team. The owners and everyone around the club have been great and I am thankful for the opportunity that they have given me,” stated Virk. “The last couple of seasons have been great here and I have learned a lot being apart of the residency and USL 2 set up. I am glad I can continue on and feel ready to take this next step in my coaching journey.”

Virk has been with the Highlanders since 2018 when he joined Niendorf’s USL League Two coaching staff. The Calgary native has been working under Niendorf’s mentorship for more than eight years and has a wealth of coaching experience already. Virk worked as a youth coach at Chinook Soccer Club in Calgary for more than five years both as a team and academy coach, eventually taking over as the technical lead for the club.

For the past three years, Virk has been working at the Pacific Soccer Institute, now known as the Highlanders Residency Program, and joined the Highlanders in the 2018 season when he joined as the assistant coach of the USL League 2 team. Virk’s experience in the Victoria soccer community extends to his role on the technical staff at Bays.

“We at the Highlanders have always prided ourselves on creating a great environment for players to develop and we hope to carry that tradition on first and foremost. We will have a young but very exciting group of players with the potential being very promising,” added Virk. “There are 42 point available but you can only get 3 at a time. So our focus will be on taking it game by game and performing at our top level and giving everything we can each time we come out. At the same time we all need to understand with youth, there will be mistakes but we are here to help our players learn from those situations and grow. We want to make everyone associated with the club proud of what we are doing and I am looking forward to getting started.”

George Konstatinov returns as the Highlanders goalkeeping coach for the upcoming PCSL campaign. 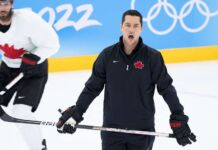