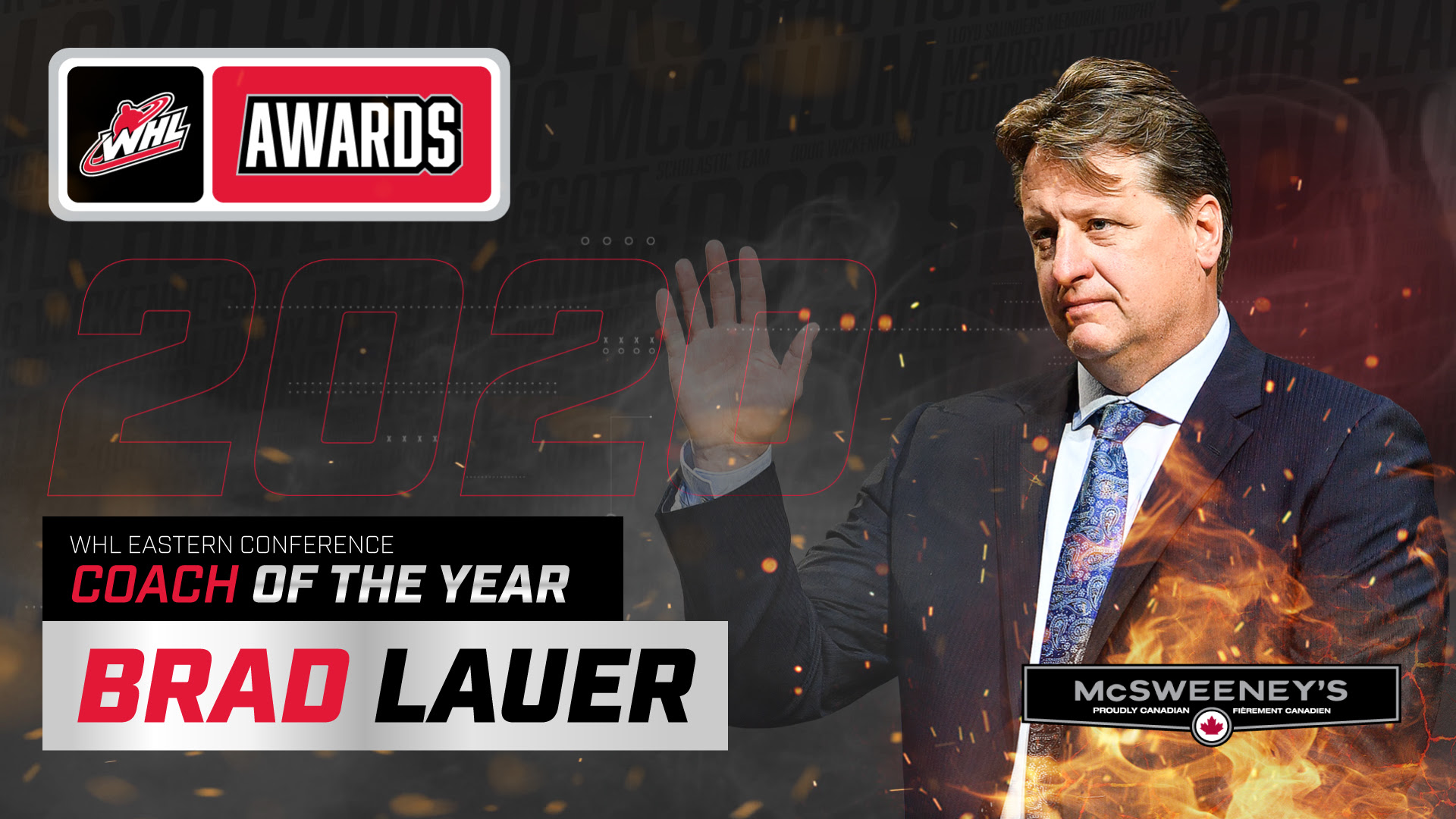 Lauer, the WHL’s Eastern Conference Coach of the Year, led the Oil Kings to a WHL Central Division-best record of 42-12-6-4 (94 points) in only his second season behind the bench in Edmonton. A 53-year-old native of Humboldt, Sask., Lauer looks to become the first coach in Edmonton Oil Kings history to be named WHL Coach of the Year after his Oil Kings finished third in the WHL at the conclusion of the 2019-20 WHL Regular Season. 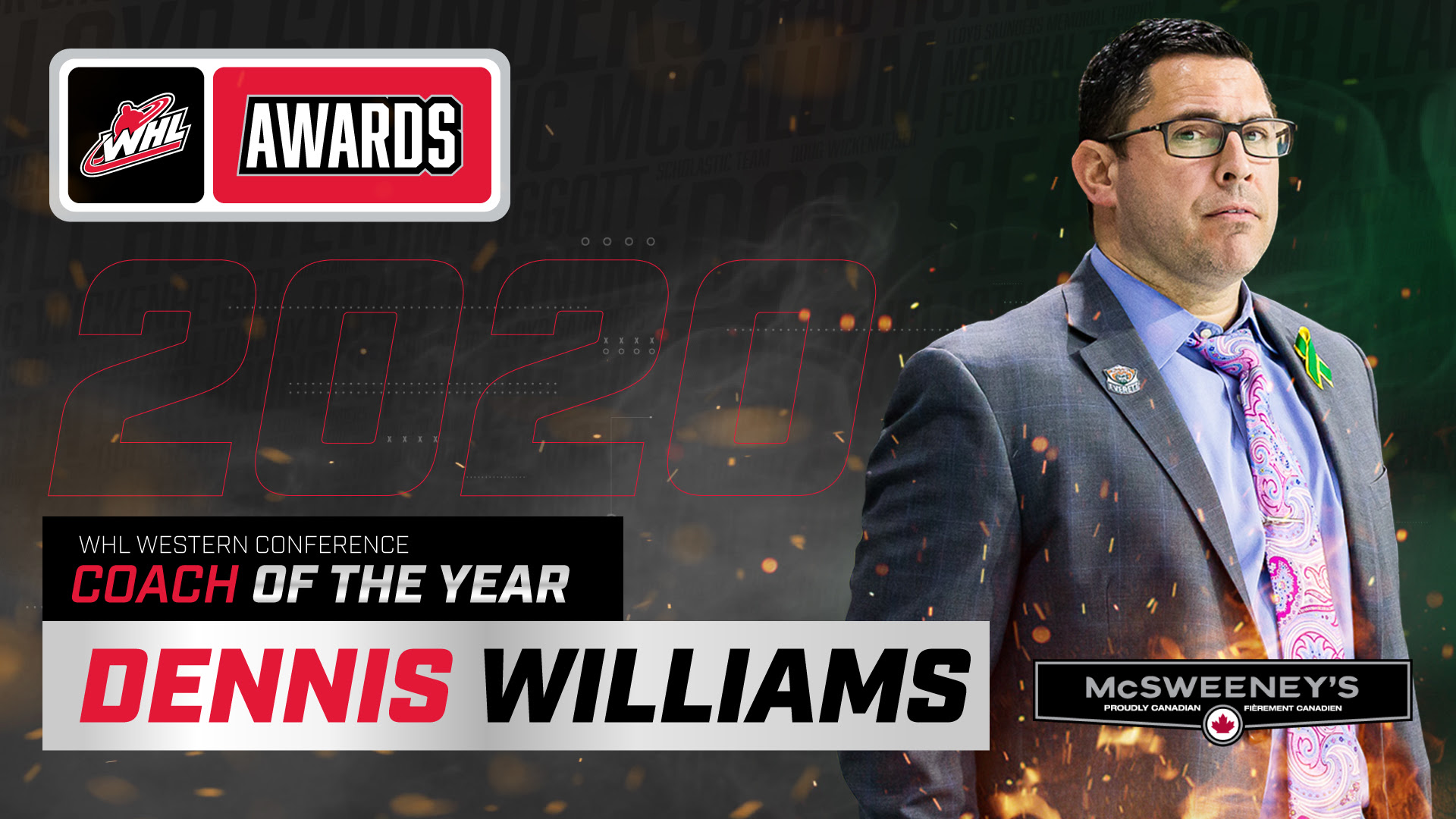 WHL Eastern and Western Conference Coaches of the Year are voted upon annually by WHL General Managers and Head Coaches. The winner of the Dunc McCallum Memorial Trophy for WHL Coach of the Year will be announced on Thursday, May 7.

Make It Two In A Row For Royals