Johnston and Patrick agreed to terms with Guy Carbonneau, Grant Fuhr, Ed Johnston, John LeClair, Joe Mullen, Larry Murphy, Angela Ruggiero and Bryan Trottier for each to coach one of the eight 3ICE teams. The overall schedule will encompass nine hockey-filled weekends in nine different locations throughout the U.S. and Canada during the summer of 2021.

Combined, these coaches represent nearly 8,000 games played, 29 All-Star Game appearances, 28 Stanley Cup Championships and sport five Olympic medals. None of the coaches’ teams will represent specific cities, rather, all eight will visit each tour stop and play in a bracket-style format to determine a champion each weekend of play.

Guy Carbonneau was awarded the NHL’s Frank J. Selke Trophy three times and hoisted the Stanley Cup three times throughout his playing career before his election into the Hockey Hall of Fame in 2019. His hockey career began in the Quebec Major Junior Hockey League with the Chicoutimi Saguenéens. After an impressive 182-point season with the Saguenéens , Carbonneau was drafted 44th overall in the 1979 NHL Entry Draft by the Montreal Canadiens. Carbonneau retired shortly after the 1999-2000 season ended. 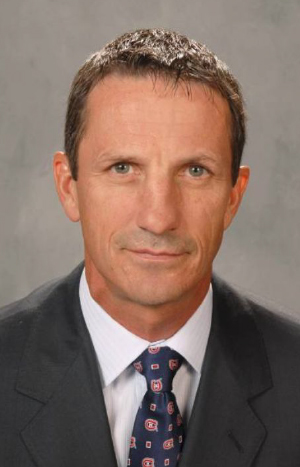 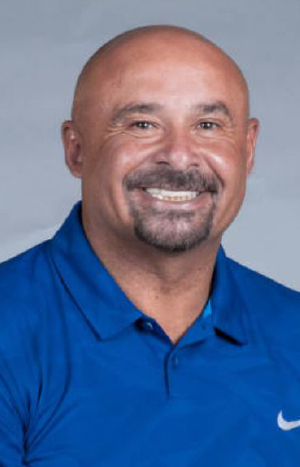 Edmonton was home to Grant Fuhr for a decade that saw him earn six NHL All-Star Game nods while winning five Stanley Cup Championships. Named a Hall of Famer in 2003, the goaltender was announced as one of the 100 Greatest NHL Players in history during the league’s centennial season three years ago. This Vezina Trophy winner also holds several records including most career points by a goaltender (61),most assists in a single season (14)and most games played in a single season (79)Wayne Gretzky declared Fuhr is the greatest goaltender in NHL history.
Ed Johnston’s professional hockey career spanned more than half a century. A player for 22 years and executive for 31, he won two Stanley Cups as the Boston Bruins goaltender and three more as an advisor with the Pittsburgh Penguins. Johnston spent 25 years in various capacities with the Penguins, including Head Coach and General Manager and was the last goalie to play every minute of every game, achieved during the 1963-1964 season. Johnston remains the Penguins’ all-time leader in games coached (516). 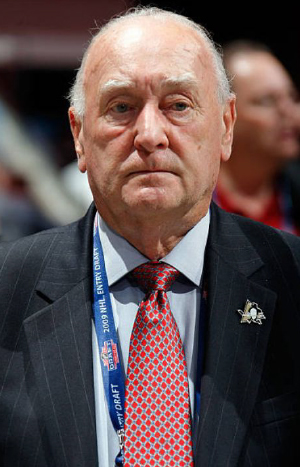 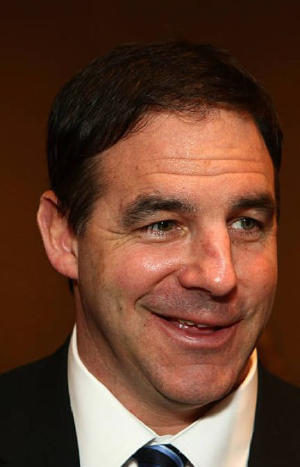 John LeClair’s 16 seasons in the NHL were spent with the Montreal Canadiens, Philadelphia Flyers and Penguins. He famously became the first American-born player to score 50 goals in three consecutive NHL seasons while in Philadelphia and the five-time All-Star won his Stanley Cup as a member of the Canadiens in 1993. LeClair is president of the John LeClair Foundation which awards grants to non-profit Vermont organizations that sponsor programs for children.
Joe Mullen is the first American player to score 500 goals and to accumulate 1,000 points in his career, spending 16 seasons in the NHL before being inducted into the Hockey Hall of Fame in 2000. The undrafted right winger hoisted the Stanley Cup for two different teams, the first coming in 1989 with the Calgary Flames and two others with Pittsburgh. Mullen played with the United States National Team on several occasions,including three Canada Cup tournaments. 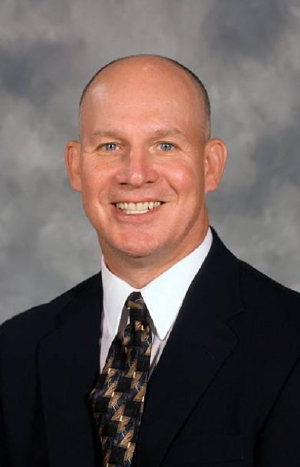 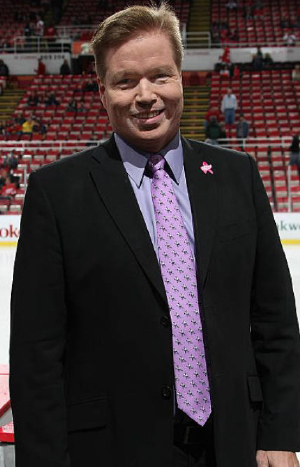 Larry Murphy is the only player to win four Stanley Cup Championships in the 1990’s, winning his first two back-to-back with the Penguins in 1991 and 1992, and the same result in 1997 and 1998 with the Detroit Red Wings. He is the fifth highest scoring defense man in NHL history with 1,216 points and was elected into the Hockey Hall of Fame in 2004. Murphy currently serves as a studio analyst for the Detroit Red Wings on Fox Sports Detroit.
Angela Ruggiero is a four-time Olympicmedalist and was inducted into the HockeyHall of Fame in 2015, only the fourth womanand second American woman to have earnedthe honor. She is the all-time leader in gamesplayed for Team USA, male or female, with256 games. Ruggiero is the CEO andCo-Founder of Sports Innovation Lab, atechnology-powered market research firmempowering industry-leading sports brands toidentify the trends, products, and services thatwill drive the future of sports. 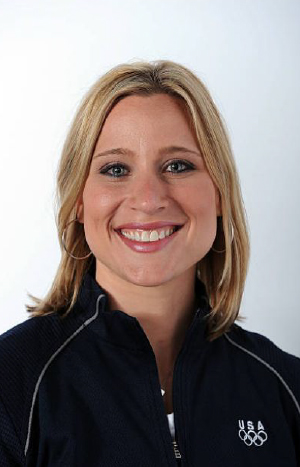 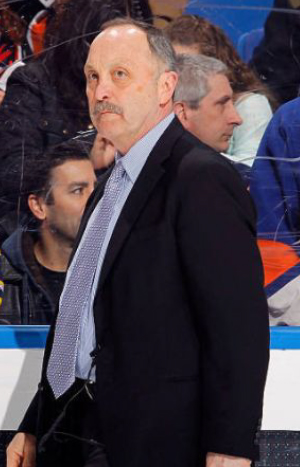 A first-ballot Hall of Famer, Bryan Trottier is a seven-time Stanley Cup Champion earning six as a player –four with the New York Islanders and two with Pittsburgh – and one as an assistant coach for the Colorado Avalanche, before becoming the Head Coach of the New York Rangers in 2002 He joined Fuhr in being named one of the 100 Greatest NHL Players in history in 2017 and in his 18 seasons, Trottier only missed the playoffs once.

The inaugural 3ICE season will take place during the summer of 2021. The league will consist of eight teams with each consisting of seven players – six skaters and one goalie – and a head coach. Overall, every season will see a total of 60 games per season played over the nine tour stops, culminating in a final league championship game, giving fans the ultimate hockey experience.