Not far from Baptiste Brochu’s hometown – Seguenay, QC –  at Mont Tremblant Resort set the stage for the beginning of his snowboardcross career. Brochu was lining up in the start gate for his first FIS race event in 2012. After his race day debut, he walked away with 16th which fired him up for more. He quickly became a force in the discipline of snowboardcross; a sport known for its combination of edge control, speed, adrenaline, tactics and strategy – and by the following year he progressed onto the international stage earning his spot at the Junior World Championships in 2013 and again in 2014. His accelerated success as a Canadian rider landed him a spot on the Canadian Development Team before quickly being nominated to the Canadian National Team. In 2014-2015 he went on to win the overall Nor-Am Cup title for snowboard cross with podiums in five of eight events, including three victories. In 2016, he asserted his presence on the World Cup circuit with a podium victory in Veysonnaz, Switzerland, ranking in the top-10 on the World Cup snowboardcross standings. A year later he doubled down on his medal count and added – a World Cup bronze – in Bansko, Bulgaria which solidified his spot for Team Canada at the 2018 Winter Olympic Games in Pyeongchang, Korea. Brochu’s debut at the 2018 Winter Olympics didn’t go quite as planned. After recovering from a broken ankle he endured at the tail end of 2017 season, it was in Korea on the Olympic track in a training session – 2 days before the Olympic Snowboardcross event – where a hard landing left Brochu injured and unable to compete after posting some of the fastest times of the entire field.

For the 2019/2020 season Brochu chose not to compete for personal reasons and has decided to invest his pursuits elsewhere.

“It is mixed emotions for us to see Baptiste retire. He will be missed by everyone on the team and at Canada Snowboard, but we are also extremely happy to see him transition with success into the next chapter of his life. He’s had a short but very successful career highlighted by numerous strong performances. Bap will also have acted a great role model for his teammates and other athletes in the sport having always manage to pursue his studies while competing at the highest level. A feat that has allowed him to have a successful transition into his post-athletic career.” – Director of High Performance , JF Rapatel 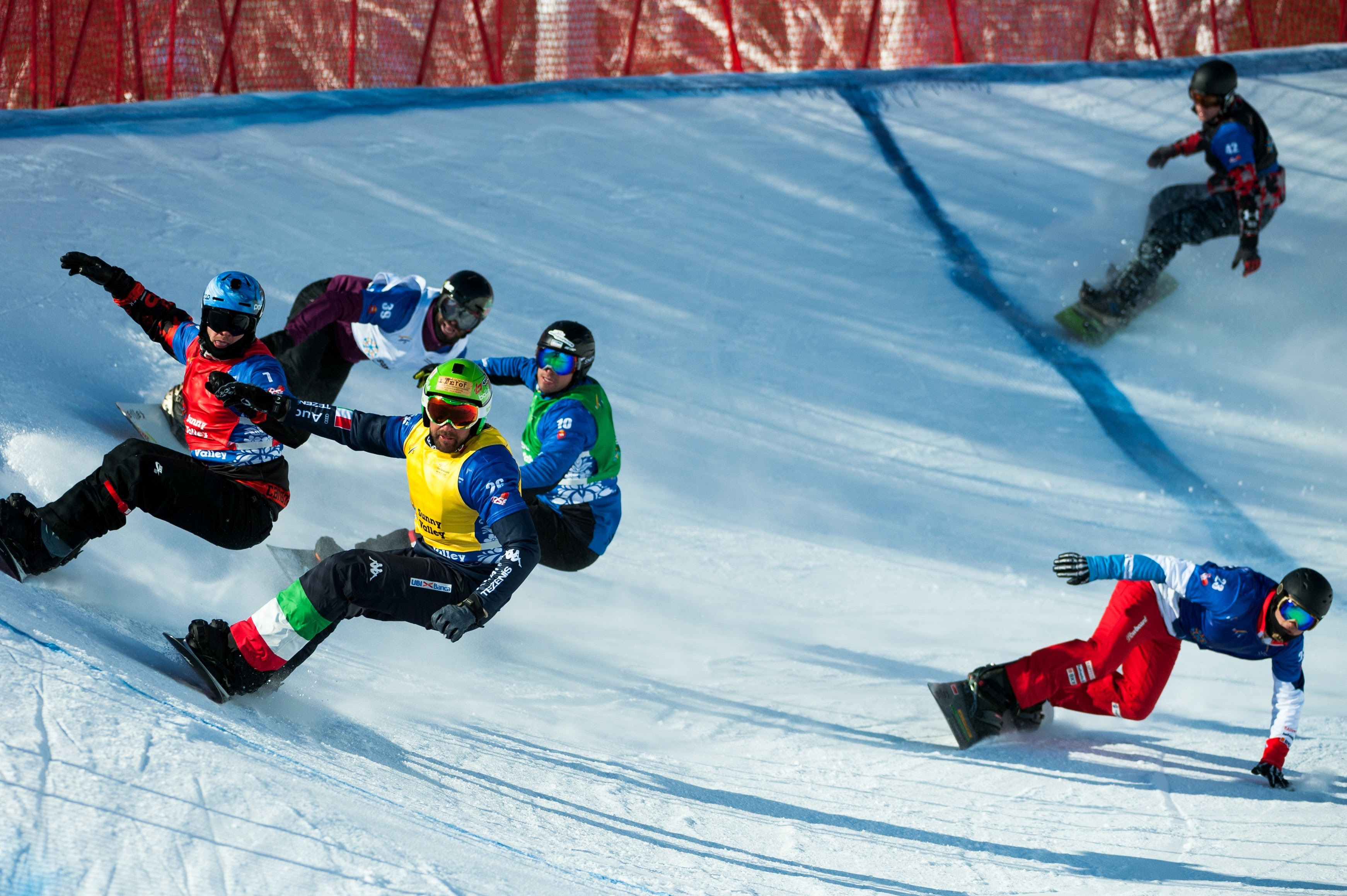 “Congrats Baptiste Brochu on an amazing career full of perseverance and tenacity. The Quebec Snowboard Association is proud to have supported an ambassador of the sport like Baptiste who is an incredible athlete and a valued member of our sport community.” – Catherine Goulet-Paradis, Events Coordinator,Quebec Snowboard 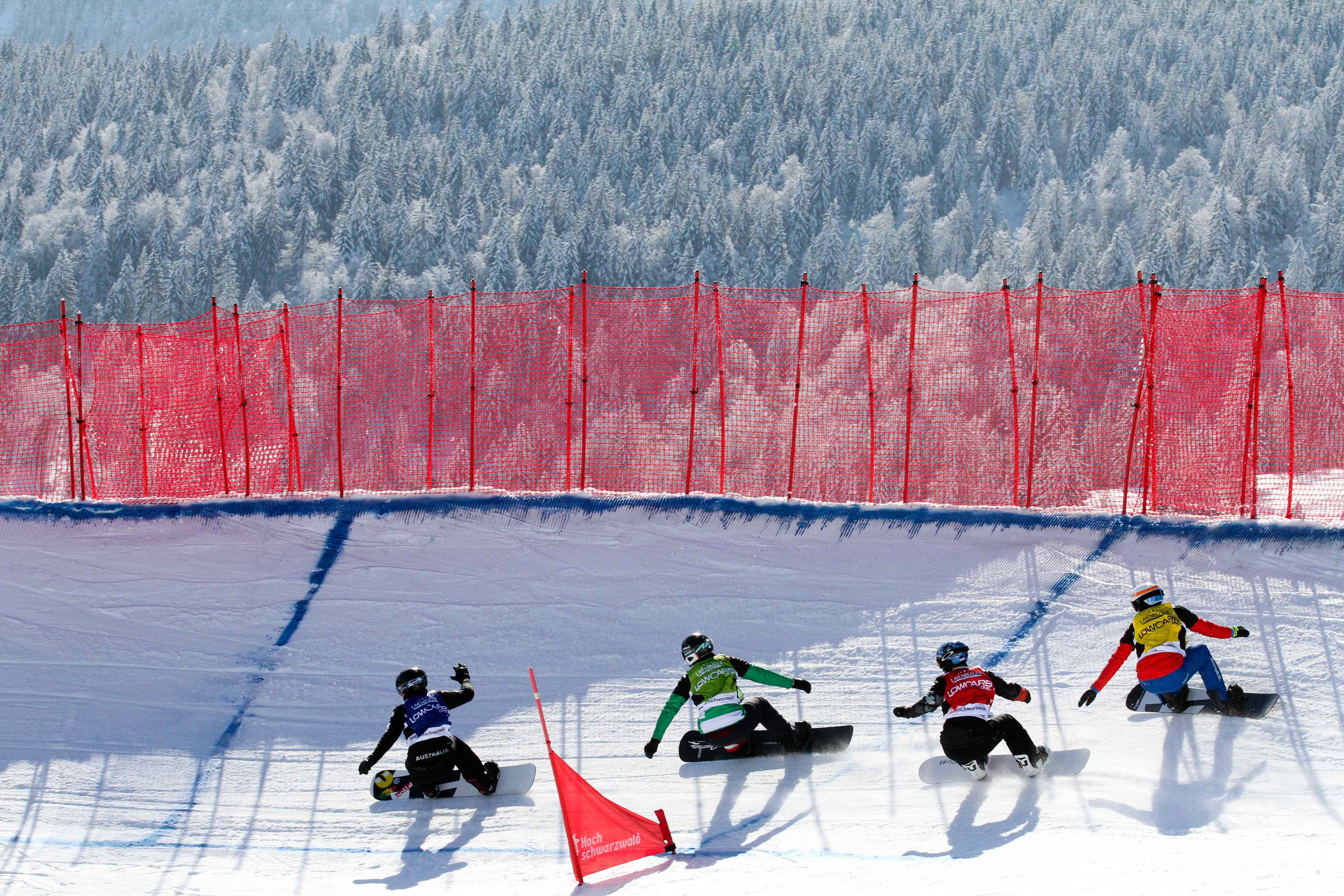 “I only had the opportunity to coach Baptiste for one season, but he was always a pleasure to be around on and off the snow. Baptiste is a very intelligent, and talented snowboarder that always gave it his all when he was racing. His fearlessness allowed him to make courageous passes during the heat of the race and it was always exciting to see what move Baptiste was going to attempt next.” – Jake Holden, National Team Snowboardcross Coach 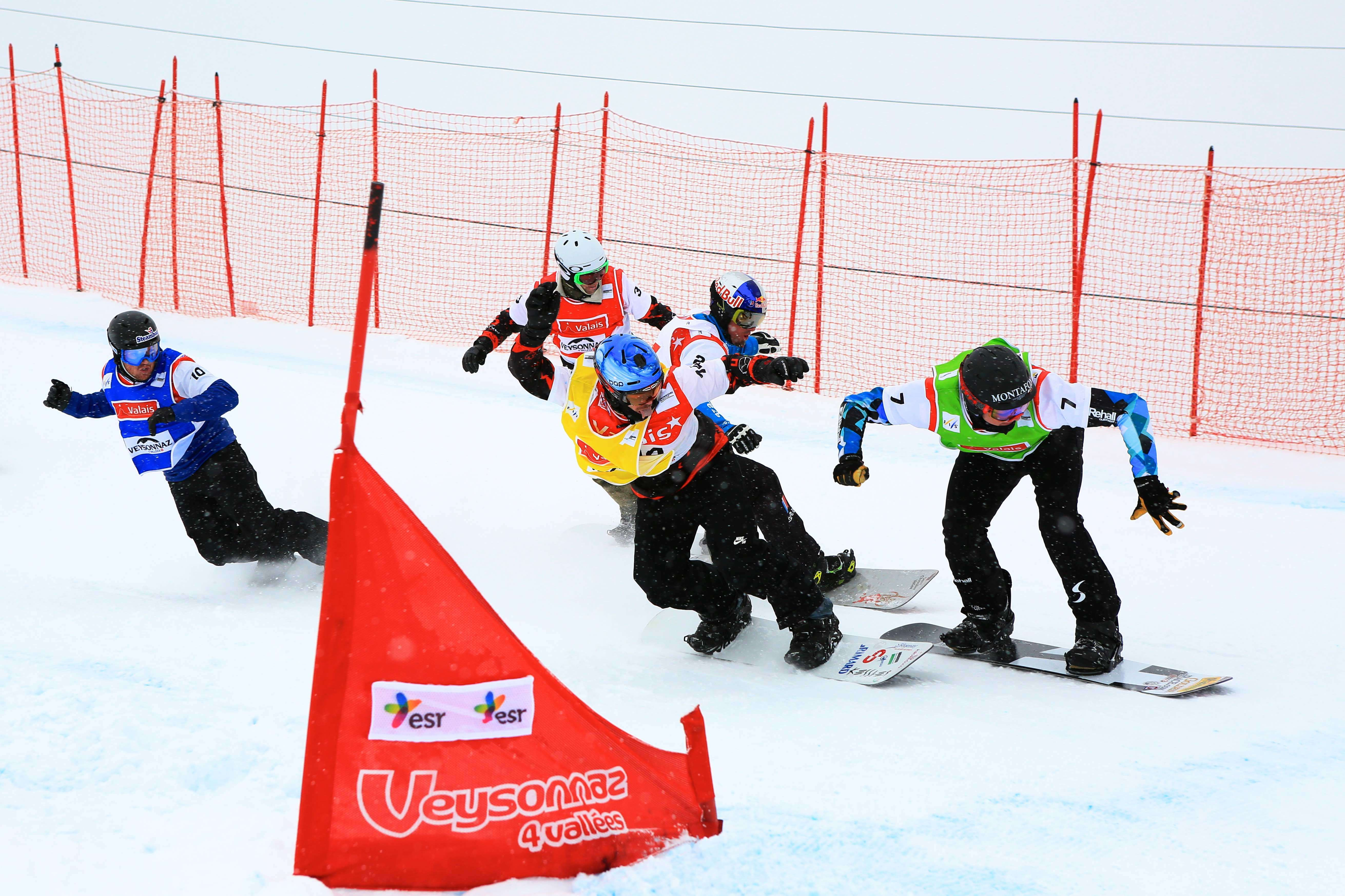 “Baptiste will be missed on the team but will always be part of our story. Thanks so much for your commitment to the sport Baptiste and all the best to you.” – Jake Holden, and all of us at Canada Snowboard 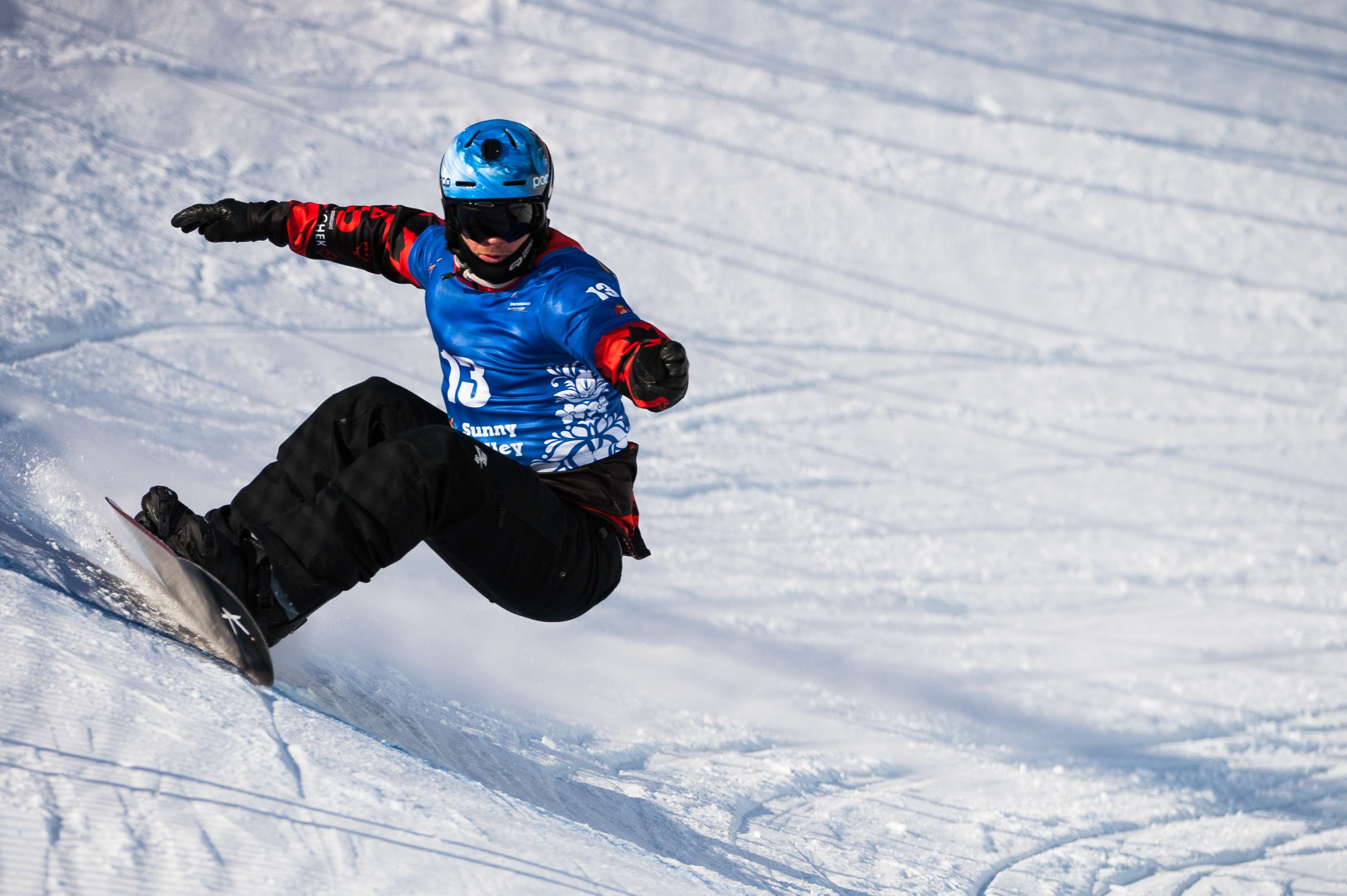