Canada Soccer have kicked off their 2021 season on the pitch with the Men’s National Team camp presented by Allstate. The January preparatory camp is taking place in a closed setting at the IMG Center in Bradenton, FL, USA from 9-24 January as Canada Soccer prepares for both FIFA World Cup Qualifiers and Concacaf Men’s Olympic Qualifying in March 2021.

The January camp marks an exciting return for Canada Soccer’s Men’s National Team ahead of an important 2021 season. The Canada camp features a mix of established stars and young players, including nine players who have earned their first-ever call ups to the Men’s National Team. As the camp falls outside the FIFA international calendar, the January squad primarily features out-of-season players from teams in Canada and USA.

“As a step towards FIFA World Cup Qualifiers, the January camp provides our Men’s National Team with an opportunity to re-immerse the group both tactically and culturally towards competitive matches in March,” said John Herdman, Canada Soccer’s Men’s National Team Head Coach. “As this is the first time we will be on the pitch with some players in over a year, it will be important to focus on performances as we build towards the FIFA World Cup Qatar 2022.”

Players recently added to the camp list were Theo Bair of Vancouver Whitecaps FC, Amer Didić of FC Edmonton, and both Marshall-Rutty and Jacob Shaffelburg of Toronto FC.

Four players that did not attend camp for medical reasons were Ayo Akinola and Liam Fraser of Toronto FC, Tesho Akindele of Orlando City SC, and Michael Baldisimo of Vancouver Whitecaps FC. Teenager Theo Corbeanu has not yet traveled to camp as he has been called up to Wolverhampton’s first team for the first time in England. Corbeanu has been available on the bench for Premier League and FA Cup matches in December and January and is working towards his debut with the first team.

Looking ahead to Concacaf Round One in FIFA World Cup Qualifiers, Canada is scheduled to host Bermuda at home on Thursday 25 March and then travel away to face Cayman Islands on Sunday 28 March. In the next window, Canada is scheduled to travel to Aruba to play on Saturday 5 June and then return home to host Suriname on Tuesday 8 June. Details including match times and locations will be announced at a later date.

Concacaf Men’s Olympic Qualifying runs from 18 to 30 March in Guadalajara, JA, Mexico. Canada are in Group B alongside Honduras, El Salvador and Haiti from which two nations will advance to the Concacaf semifinals, with the schedule yet to be announced. Only the two winners of the Concacaf Semifinals will qualify for the Men’s Olympic Football Tournament in Japan. 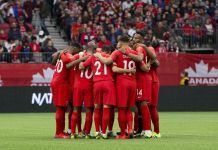 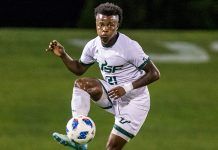 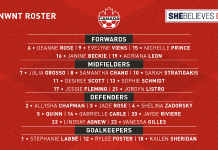 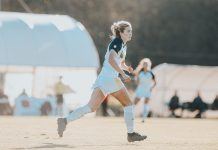 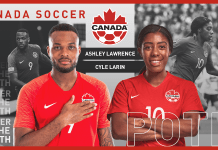 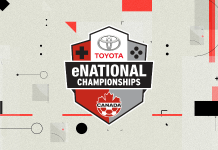 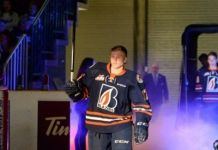 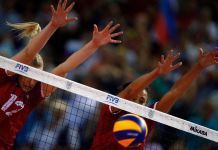