The coach of seven Canadian university championship teams, MacDougall was talking about Saturday’s phone call from Phil Maillet, one of his former REDS players, to tell him that Maillet was about to make his NHL debut.

On Sunday, MacDougall, along with countless other REDS alumni and fans, turned on the television to watch Maillet, now a member of the Washington Capitals, skate in his first National Hockey League game, a 7-4 loss to the visiting Philadelphia Flyers.

As a member of the REDS, Maillet was prolific. He scored 60 goals and 106 assists in 101 regular season games over four seasons. 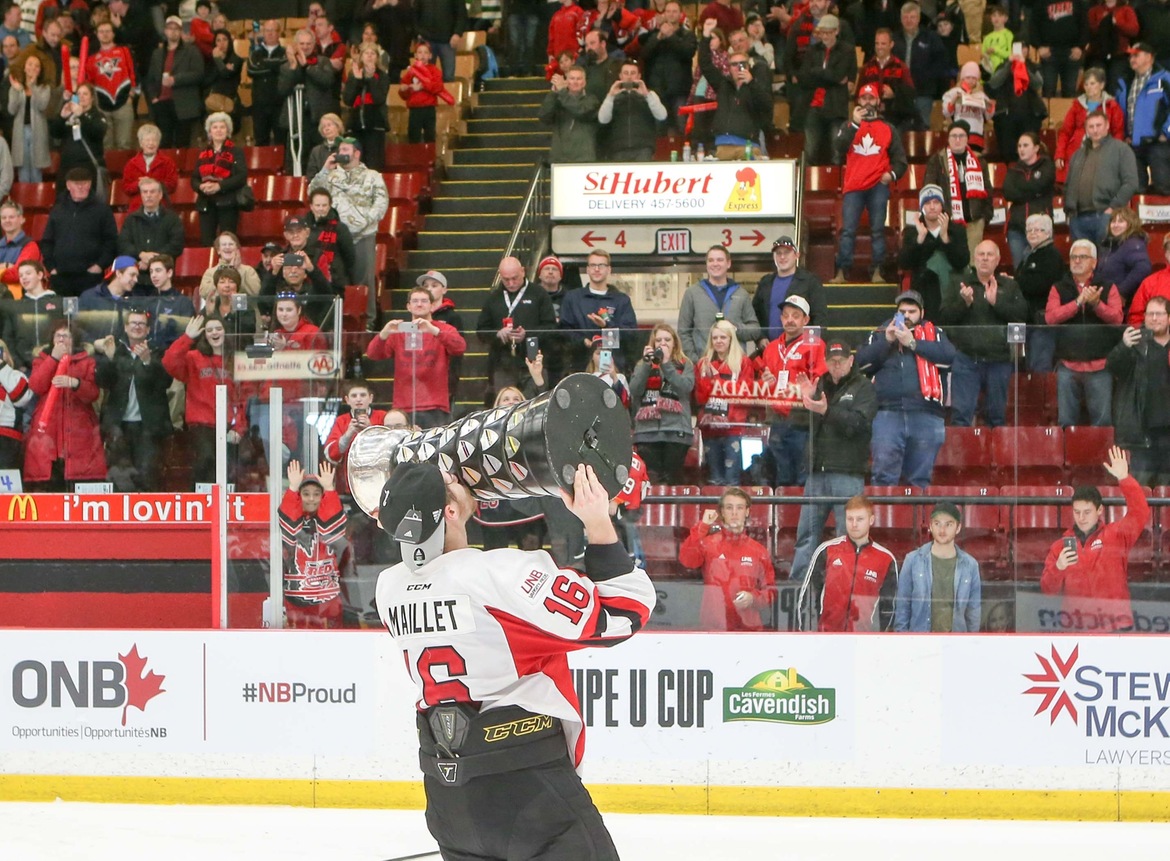 He was named Atlantic University Sport MVP twice, and U SPORTS Player of the Year for the 2016-17 season. He helped the REDS win two national championships, and, in 2017, he was named winner of the prestigious Lieutenant Governor Athletic Award, as the top male university athlete in Canada. He was named UNB’s top male athlete of the year on two occasions.

“Phil was a dynamic player here,” said MacDougall. “He came to us and immediately won AUS Rookie of the Year and made the national all-rookie team, but one thing I always liked about him was his desire to keep getting better. There was continuous improvement from his first year to his fourth.”

A top producer for parts of three seasons, he joined the Capitals as a free agent ahead of the 2019-20 season, which he spent with Washington’s AHL affiliate, the Hershey Bears.

Maillet was named to the Capitals Stanley Cup roster in 2020, but didn’t see any action.

He began this season on the Bears’ roster, but was recalled by the Capitals late last week.

Looking back, MacDougall believes Maillet has a couple of traits that helped propel him from UNB to the NHL, including his skill, hockey sense, and competitive nature.

“Phil treated practice like a game, and likely still does,” he said. “That’s a big part of the reason he’s reached the level he’s at today.”

“Phil has great vision and skill, but the intangibles, like his compete level and work ethic, plus his leadership, grew over his time with us,” said MacDougall.

“It’s not certainly not easy for a player to get to the NHL, and full compliments to Phil for making this journey,” said Coach MacDougall. “Knowing his competitive nature, he will certainly endeavor to be more than just a one game NHL player. What’s happened is very symbolic for our present team, as his ascent to the NHL and ongoing legacy have helped raise our team standards, and helped elevate the UNB culture.” 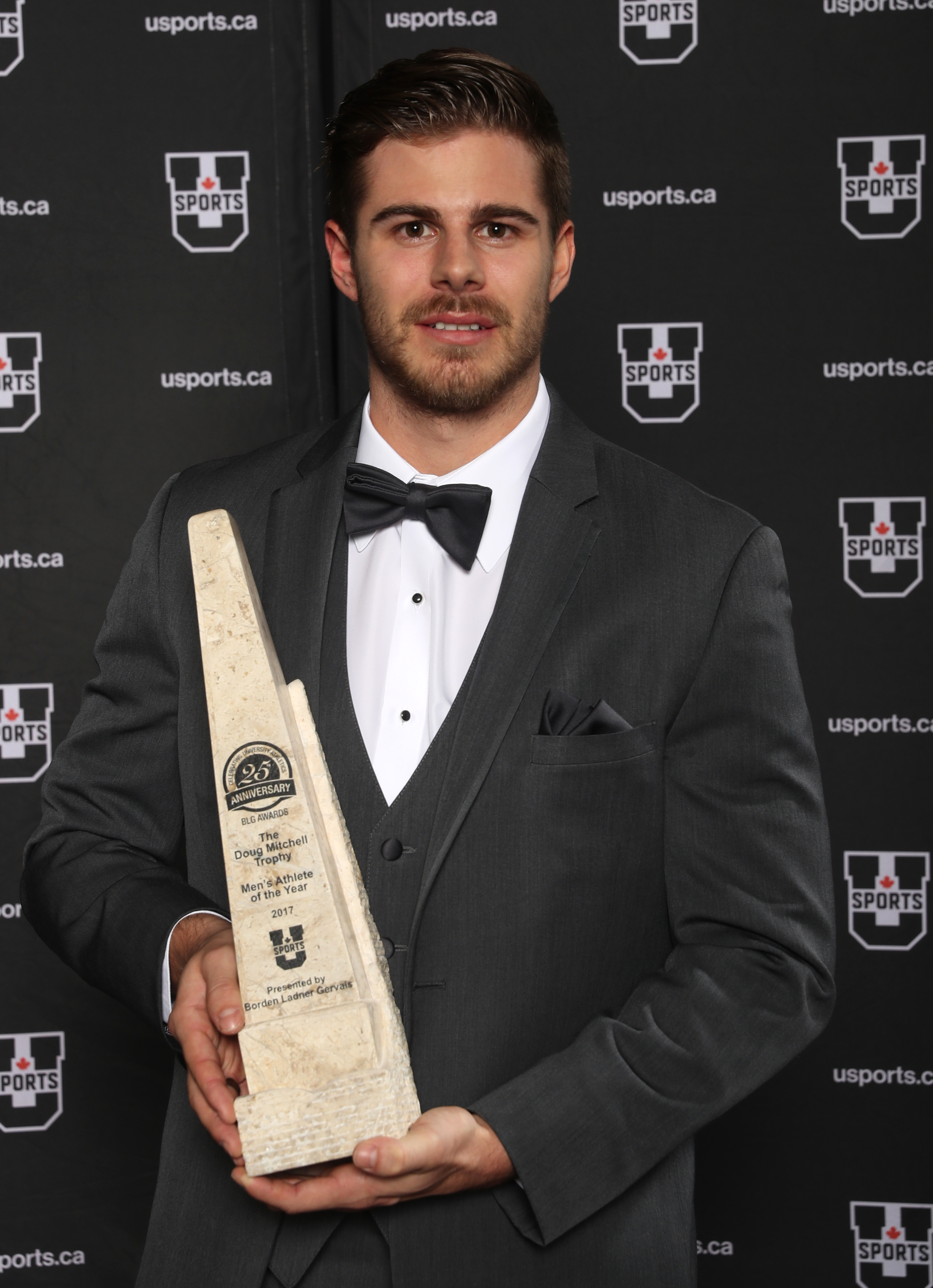