Volleyball Canada is pleased to announce the women’s team has added assistant coaches Lauren Bertolacci and Vincenzo Mallia as well as performance analyst Pablo Sanchez to its 2021 staff. 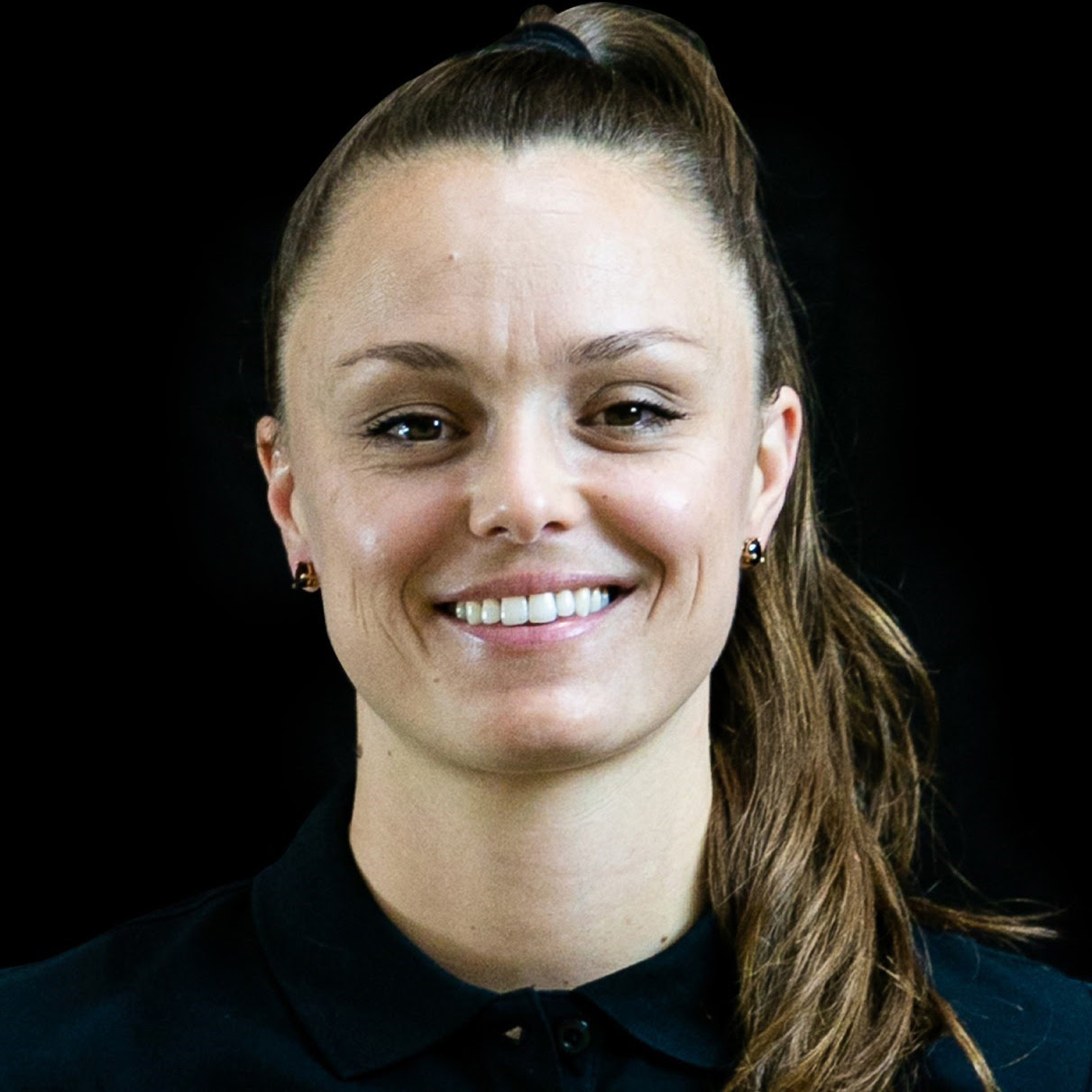 “I am really excited about the new additions to our women’s national team technical staff,” said women’s head coach Shannon Winzer. “We wanted to prioritize international experience across all positions and find the right combination of individuals who would be able to hit the ground running with the short lead in time to Volleyball Nations League.”

Assistant Lauren Bertolacci previously worked with Winzer as part of the Australian women’s team staff and is currently coaching in Switzerland. Before the pandemic, she led Neuchatel in the Swiss NLA to the Swiss Cup Championship, Super Cup Championship and League Championship. 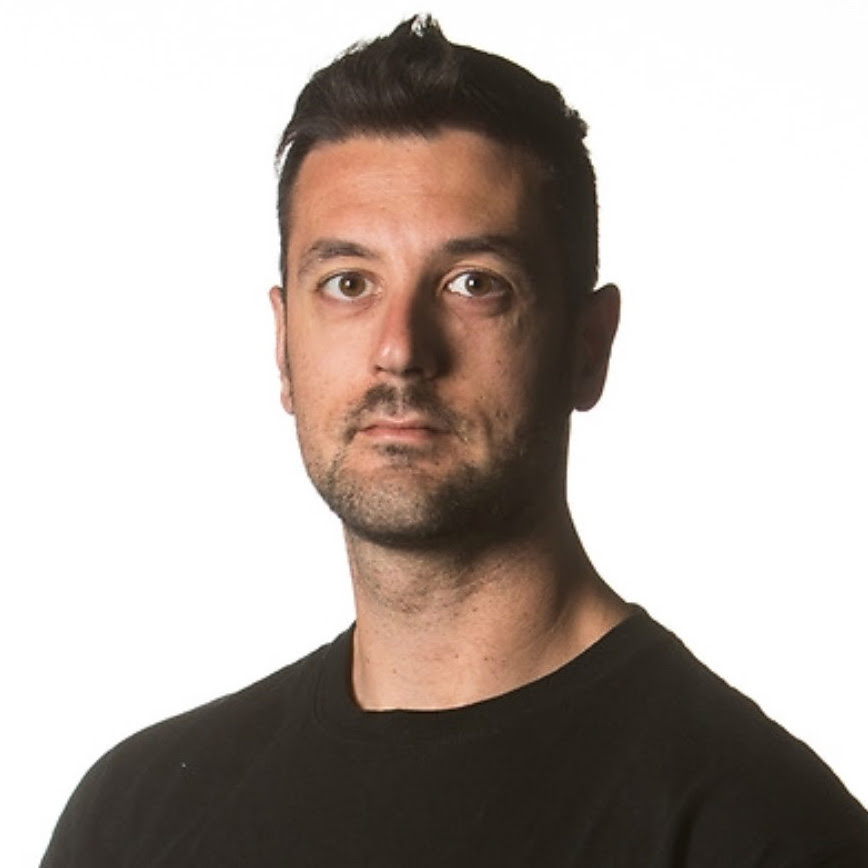 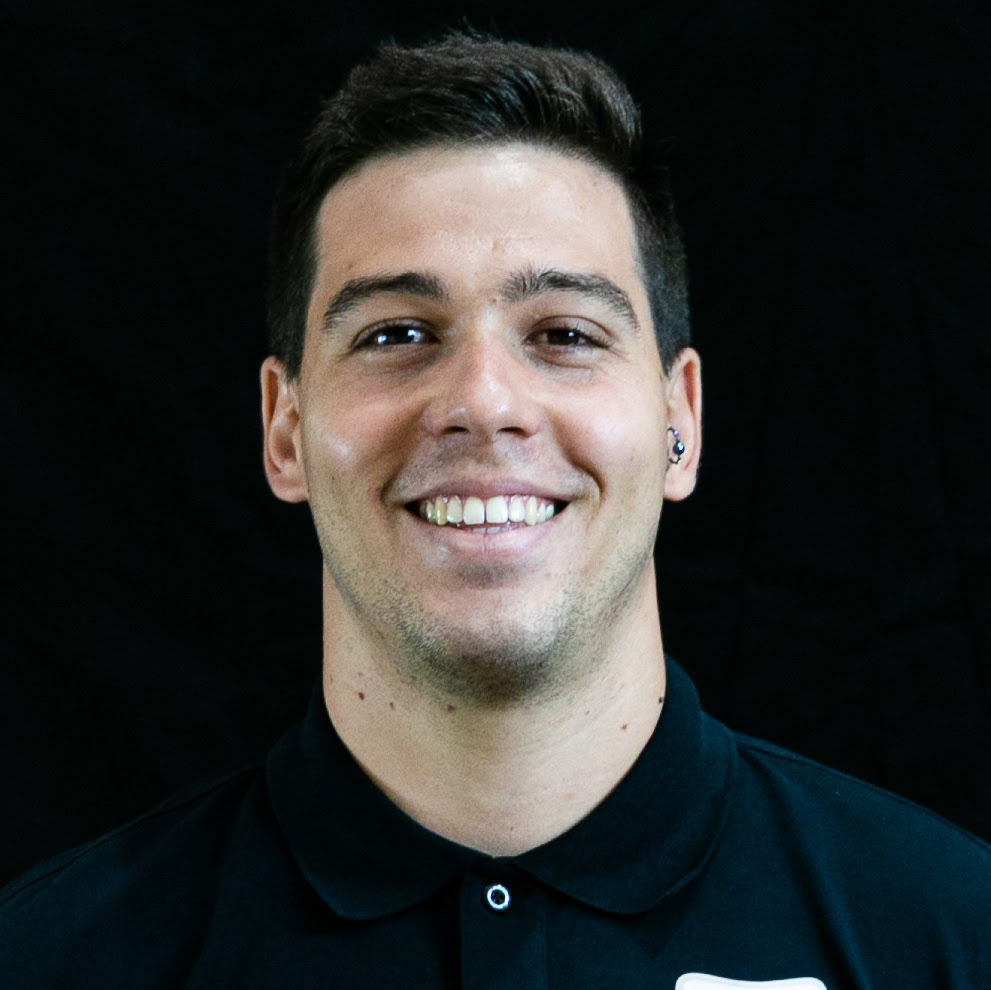 Originally from Spain, Pablo Sanchez also works as a scout/analyst with Neuchatel in Switzerland and has worked with both the women’s and men’s National Teams in his home country.

The women’s team will compete in their first-ever Volleyball Nations League (VNL) in a yet to be announced “bubble” location this year. Despite the pandemic, many team members have been successfully competing around the world in professional leagues.

The women’s team is based at the Richmond Olympic Oval in B.C.