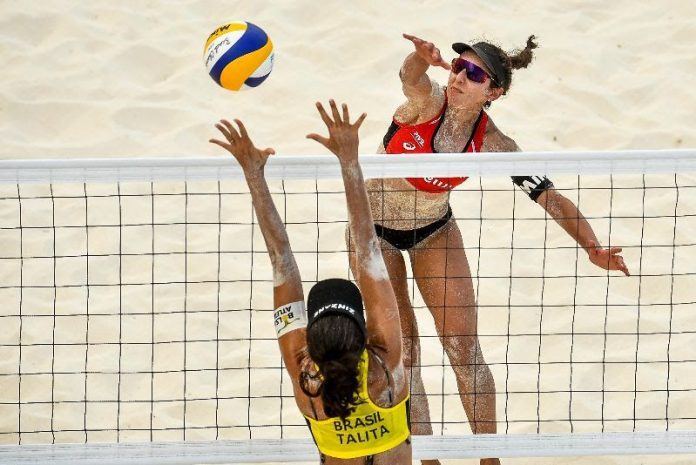 A World Tour regular since 2005 and three-time Olympian, Talita of Brazil has appeared in 178 international events in her career and has won gold medals in 13 different seasons with four partners.

The Canadian team, who are World Champions and already qualified for the Olympics, have won a second silver in two consecutive tournaments. They were also second last month in Doha.

This was the first of three events in the “Cancun Hub” – the second event will follow from April 22 to 26 and the third from April 28 to May 2. Match replays can be found on Beach Volleyball World’s Youtube channel. 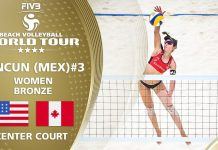