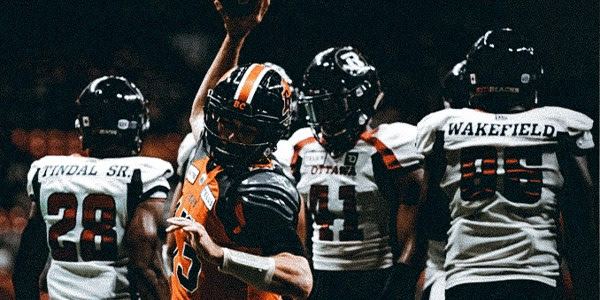 No pun intended here, but the week began with a double dose of solid news days for CFL fans everywhere. Following Monday’s announcement that the league’s owners voted in favour of a big return in August, Tuesday brought the rollout of a 14-game regular season schedule. Yes, indeed. It appears we are finally heading toward the light at the end of this long, dark and confusing COVID tunnel.

As always, the schedule for your Lions presents a few interesting nuggets. Playing only 14 games should also bring a more playoff-like intensity early on in this return to play. But with 100 percent normalcy likely not returning to the CFL world until 2022, we will gladly take anything. Without further ado, we break down the 2021 BC Lions schedule:

All told, it will have been 656 days between home dates in front of our great fans at BC Place. After opening the season with road dates at Saskatchewan on August 6th and Calgary on August 12th, the squad makes its long-awaited return to BC Place for a Thursday night showdown against the Edmonton Elks on August 19th.

This is an intriguing matchup for a few reasons, not the least of which will be seeing those new antler helmets up close. Big thumbs up from yours truly on the Edmonton re-brand. Seeing Michael Reilly go up against Trevor Harris is always fun to watch, while Rick Campbell will square off against his former offensive coordinator in Ottawa, Jamie Elizondo, in a battle of head coaches debuting for their new teams.

And then there is the player movement. Former Edmonton running back Shaquille Cooper is now in the Lions’ backfield while defensive back Aaron Grymes is back on the other side after spending 2019 on the west coast.

With the hope to host as many fans as we can to start, the importance of winning this first game back won’t be lost on anyone. And hey, after going 0-3 against the green and gold in 2019, it’s time to start turning the tables. 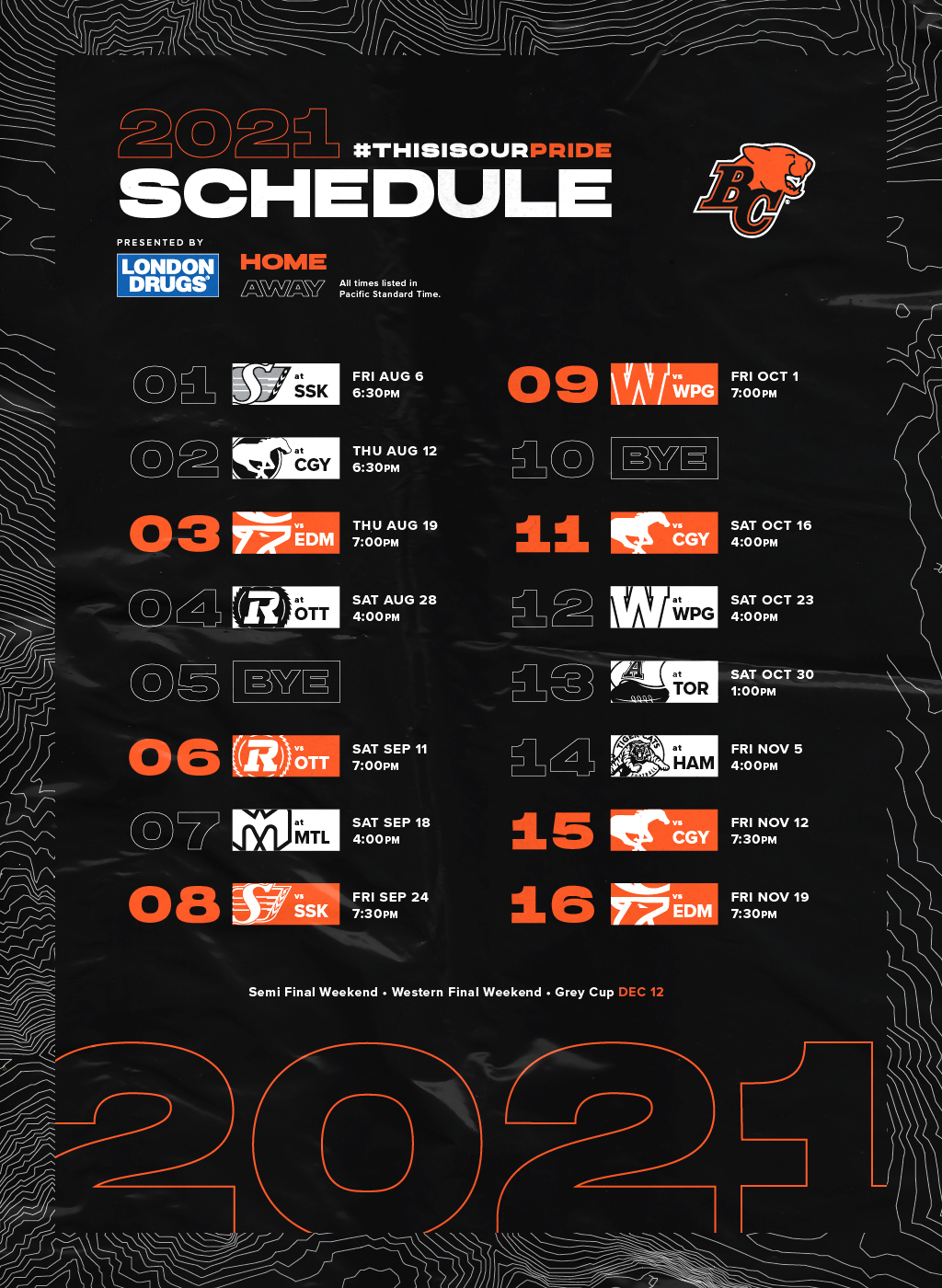 Throughout this return to play process, it’s seemed inevitable that cutting down travel for the eastern times might be a priority. The end result? Get ready for lots of Western Division battles, particularly at BC Place. Six of the Lions’ seven home contests will be against their division rivals. The lone exception comes on September 11th when the Ottawa REDBLACKS make a visit. That means no visits from the Toronto Argonauts, Hamilton Tiger-Cats and Montreal Alouettes.

The Lions get two visits from the Elks and Calgary Stampeders and one each from the Saskatchewan Roughriders and defending Grey Cup Champion Winnipeg Blue Bombers. The flip of this is also interesting. The Lions will make one trip each Calgary, Winnipeg and Saskatchewan and also visit every Eastern Division club once.

The glaring exception? They will not travel to Edmonton at all in the regular season. Add that all up and nine of the 14 games are divisional battles. Buckle up! 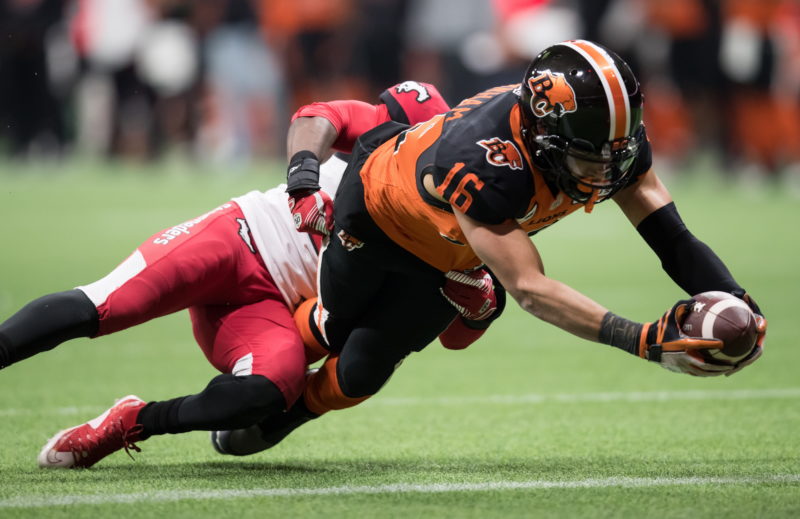 After racking up the Air North points in the early going with four road games in six to start, the squad will begin the second half of the season in the midst of an important three-game home stretch. Saskatchewan and Winnipeg come to town for back-t0-back Friday night matchups on September 24th and October 1st. Following a bye week, the Lions close out this big stretch with a visit from Calgary on October 16th.

These will also be important games when you consider what’s next: three straight road games starting October 23rd in Winnipeg and two in Southern Ontario. October 30th against Toronto and on November 5th in Hamilton.

The Lions’ 67th regular season concludes with return visits from Calgary on November 12th and Edmonton on November 19th. 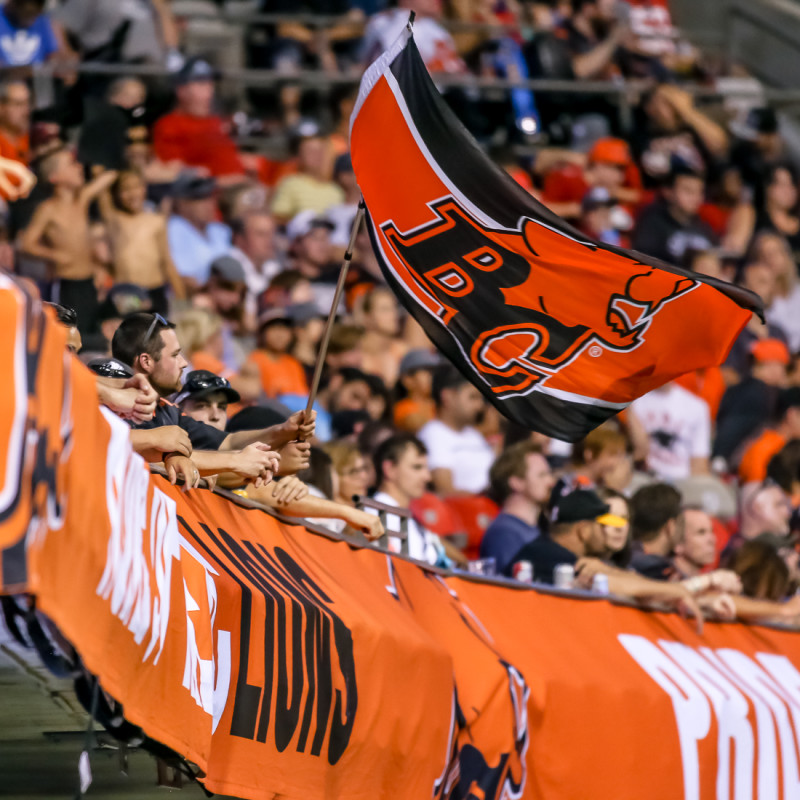 The home game day breakdown is as follows: four Fridays, two Saturdays and the Thursday opener. Speaking of the home opener, it will mark the 14th time in team history that Edmonton is their opponent. The Lions will look to improve to .500 all-time (7-7) in those contests.

The Lions kick off a season at Saskatchewan for the fourth time in club history and the first time since 2009. They lost that most recent week 1 visit and came out victorious in both 1963 and 1979.

The 2021 campaign marks the first time they will begin a season on the road since 2015 at Ottawa, a 27-16 loss to begin Jeff Tedford’s lone season as head coach.

On the topic of trips to the nation’s capital, coach Campbell makes his return to TD Place on Saturday, August 28th. Campbell’s REDBLACKS tenure included a Grey Cup title in 2016, Grey Cup appearances in 2015 and 2018 and winning the Annis Stukus Trophy as CFL Coach of the Year in 2015. 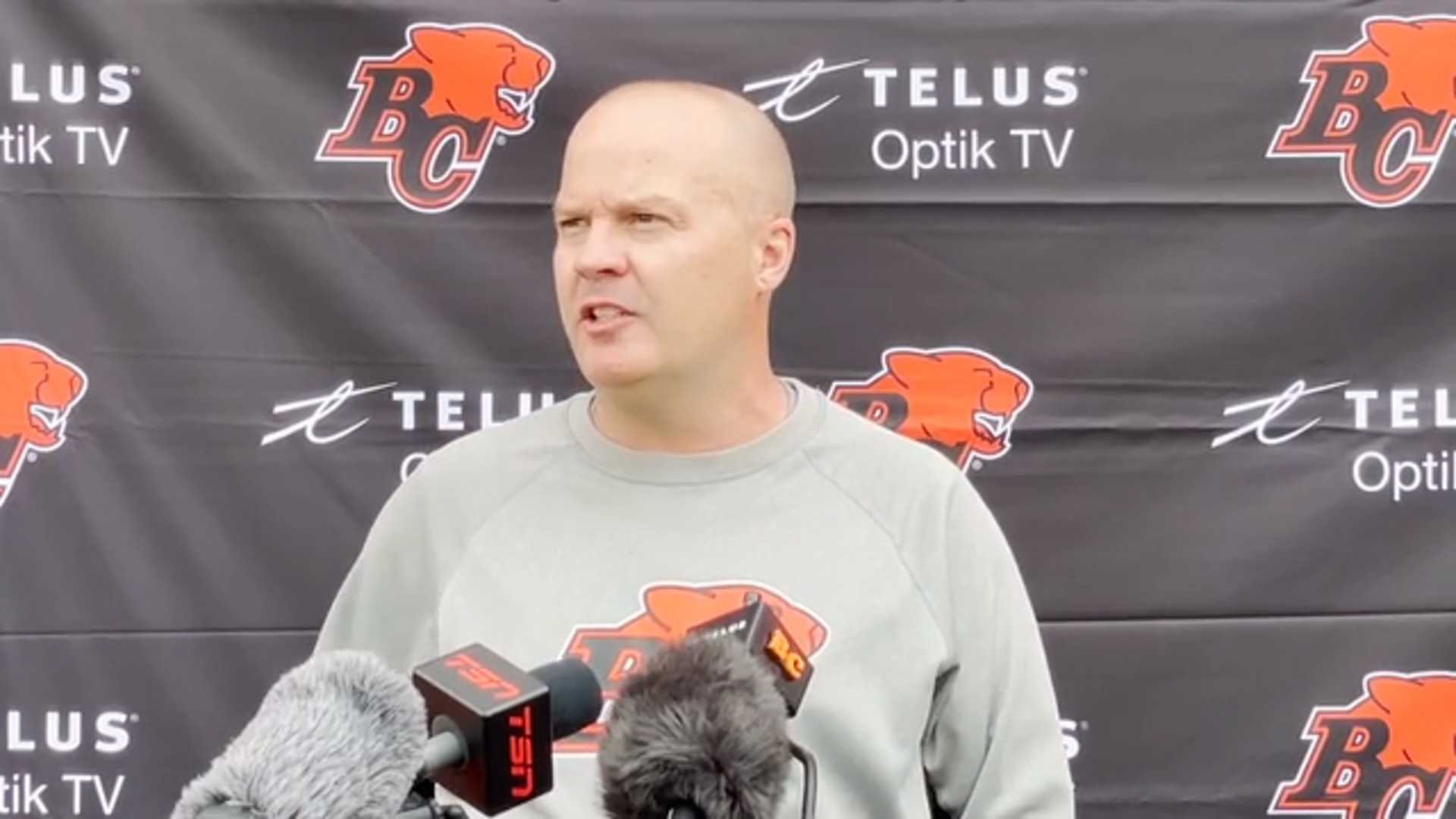 More on the imbalance when it comes to the Eastern Division. The Hamilton Tiger-Cats will not play their home opener until the Labour Day Classic against Toronto. That comes after three road games and a bye to kick things off. Both the Argonauts and REDBLACKS open with two straight away from home.

Pack your Parkas. All roads lead to Hamilton and the 108th Grey Cup on December 12th. This will be the first time the big game is played in the final month since 1972 in Steeltown when Tiger-Cats took down Saskatchewan 13-10. How about we aim for a home team loss this time around? 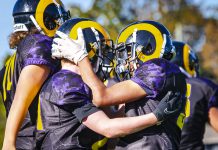 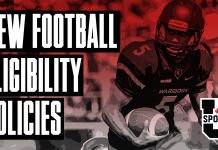