Victoria’s Anna Mollenhauer was honoured as the U SPORTS women’s field hockey Player of the Year Thursday, as the national award winners were celebrated at the annual All-Canadian gala.

Victoria forward Chloe Langkammer captured the Joyce Slipp Award as Rookie of the Year, while Western bench boss Jeff Pacheco earned the Marina van der Merwe Award as Fox 40 Coach of the Year. Queen’s defender Kira Atkinson took home the Gail Wilson Award for outstanding contribution both on and off the playing field. Canada West official Tyler Klenk is the Umpire of the Year. 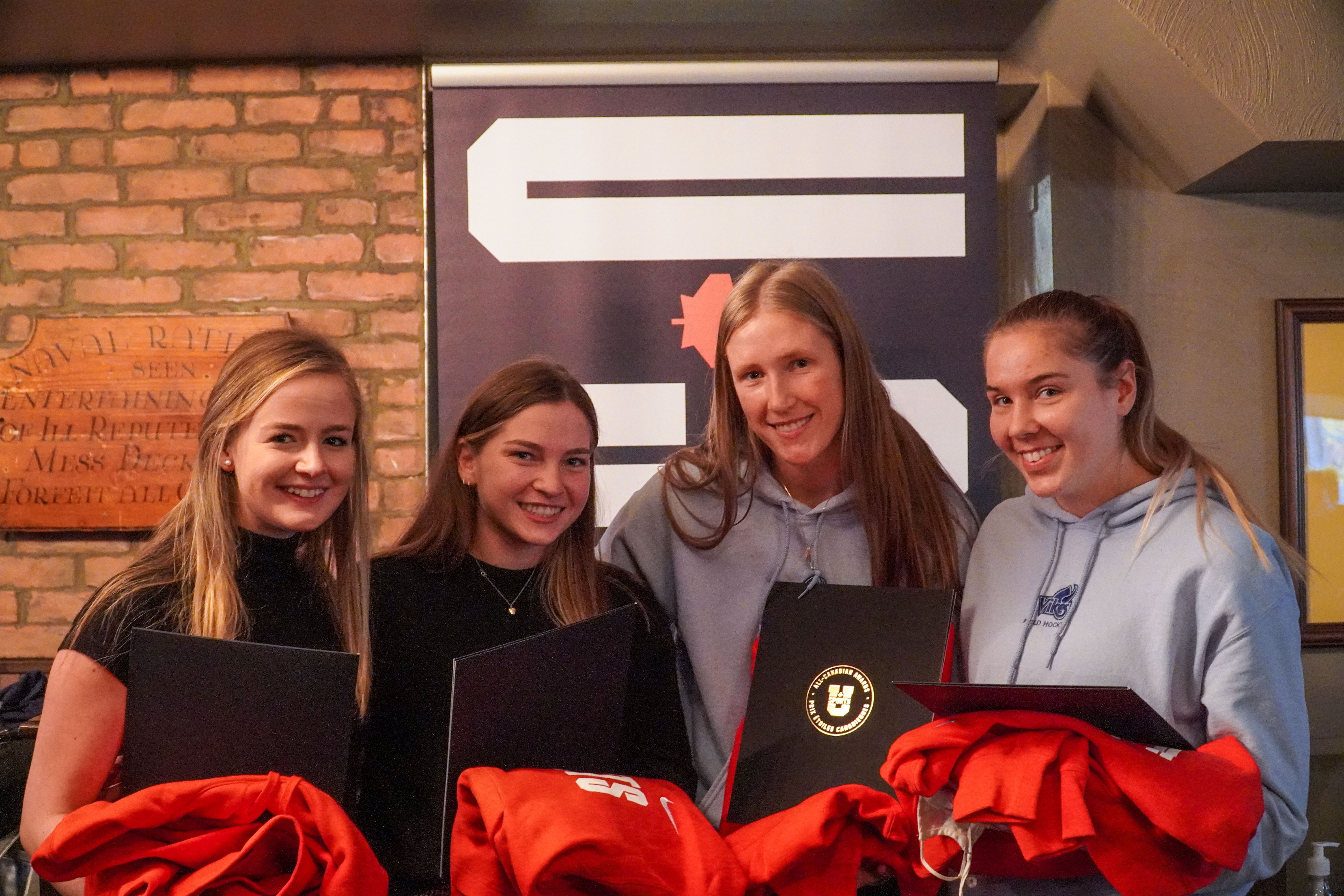 A fourth-year defender, Mollenhauer helped guide the Vikes to an undefeated record in Canada West play in the 2021 season, tallying four goals on the season in addition to helping UVic secure five shutout wins. Adding to her accolades, Mollenhauer was the Canada West Rookie of the Year in 2017, and 2018 Player of the Year, also being named a Canada West All-Star in 2017, 2018, and 2019. In addition, the Victoria, B.C. native was selected as the 2019 U SPORTS national championship MVP and a two-time All-Canadian and Top 8 Academic All-Canadian.

A member of Team Canada Junior Women’s Field Hockey team, Mollenhauer won gold at the 2021 Pan American games, including scoring the winning goal in Canada’s game against Uruguay, prior to starting the U SPORTS season. 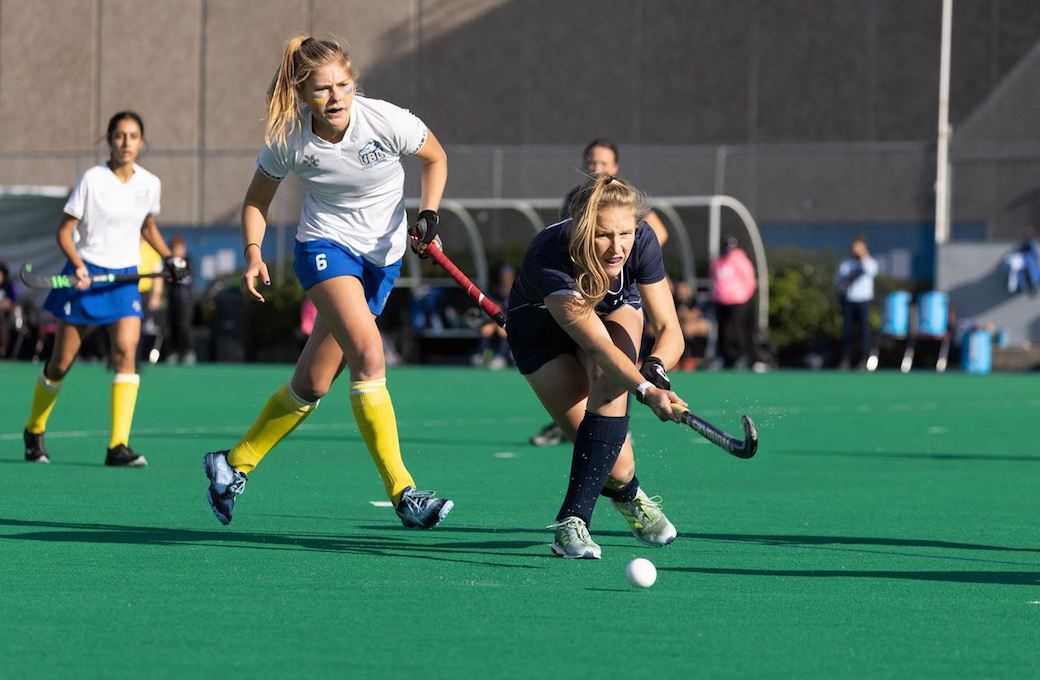 Vikes forward/midfield Chloe Langkammer led the offensive effort for Victoria with nine goals on the season en route to an undefeated season and Canada West Rookie of the Year honours.

An eight-game starter for the Vikes in 2021, Langkammer was a consistent presence in the Vikes’ attacking 23, maneuvering her way around defenders tactfully to become a top offensive producer for Victoria. Lankgammer finished the conference season with eight goals as the Vikes out-scored their opponents 32-3 across all eight conference games.

Six of those goals came in the Vikes’ home-opening tournament and all came from field goals The sister of former Vikes U SPORTS national champion and team captain Stefanie Langkammer, Chloe looks to help the Vikes earn their third-straight U SPORTS championship this season. 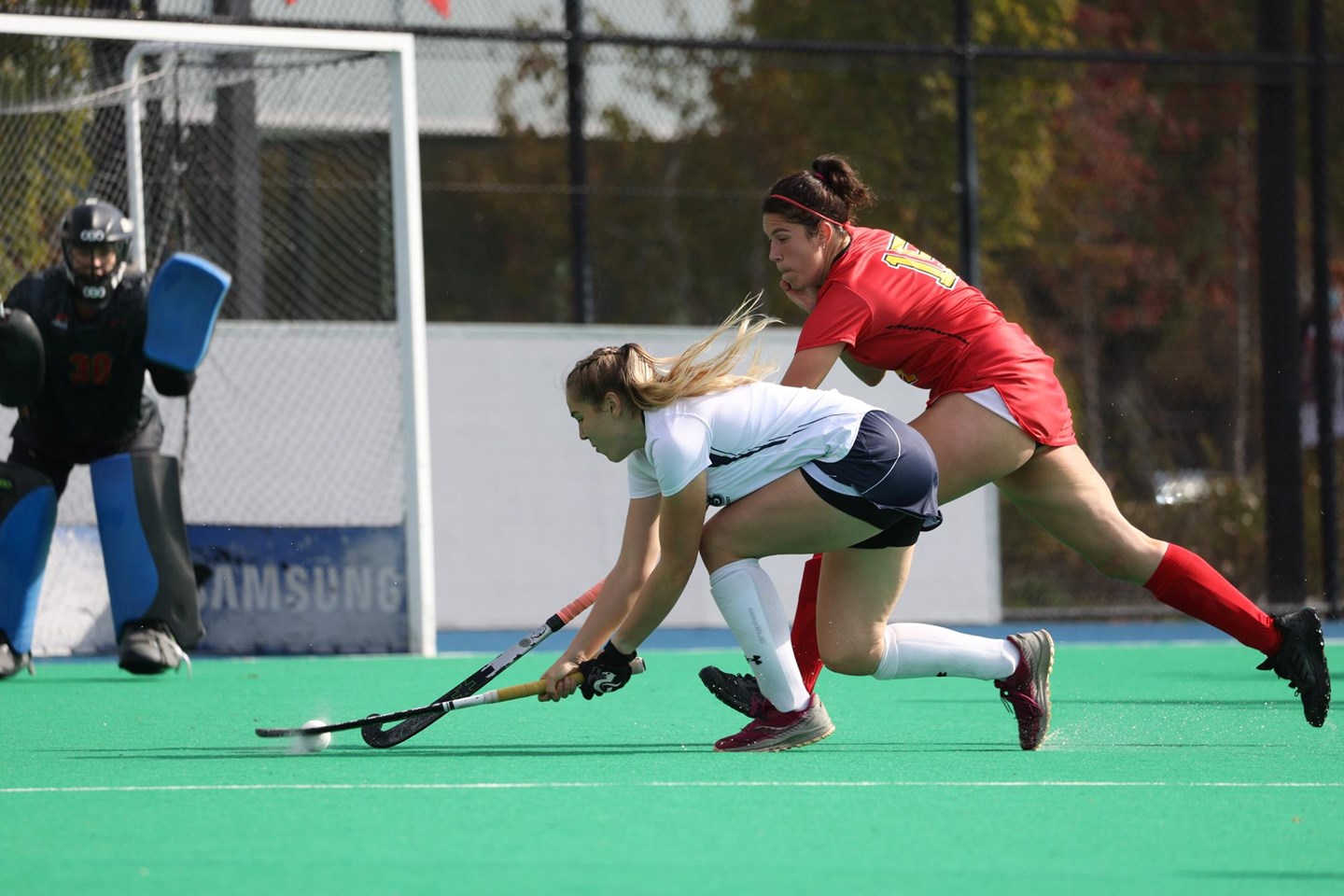 Beyond being an asset within the sports community for the Queen’s Gaels,  Kira Atkinson has also gone above and beyond to dedicate herself to her team, her school, and her community. For her efforts on the field, in the classroom, and in the greater community, the fifth-year science major has been named the Gail Wilson Outstanding Contributor.

Atkinson has also contributed significantly to the academic community at Queen’s. In addition to being a consistent member of the Dean’s Honour List, the fourth-year student-athlete was also recognized by the Canadian Psychological Association, receiving the 2021 Certificate of Academic Excellence of Honours Thesis Research, which is awarded annually to students who make outstanding achievements in their thesis work. 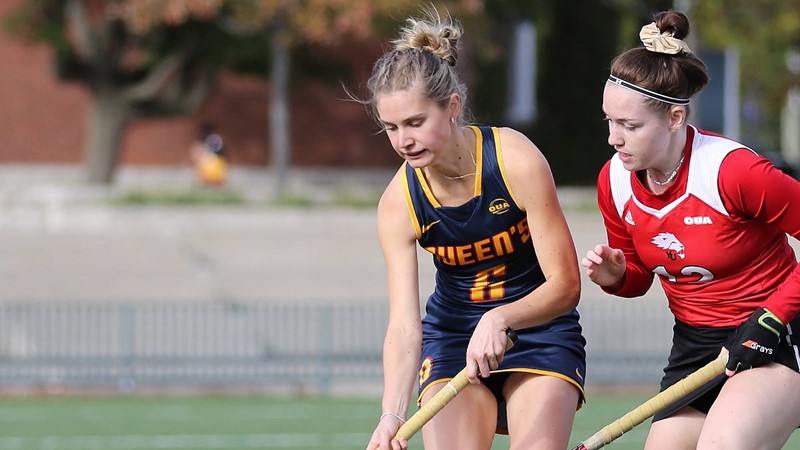 The Mustangs proved to be a much different group than the last time they hit the field in 2019, and at the helm of that turnaround came the team’s voice from the sidelines, as Jeff Pacheco takes home the 2021 Coach of the Year award.

The veteran coach, now a two-time award winner (2012, 2021), sparked a spirited season from the purple and white, who went from just two wins in 12 games played last season to a stellar 5-2-1 record this time around. Their only losses on the year came at the hands of the 2019 champions, who edged them out by just a single point in the divisional standings. 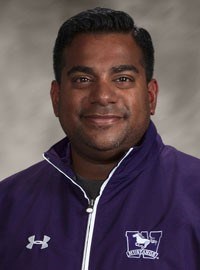 Tyler Klenk, whose hometown is Saskatchewan but has spent most of his hockey career in Victoria, has had a fast-tracked route to now becoming Canada’s highest-ranked international umpire. Klenk’s talents as an umpire stem from him being a high-level player himself, previously competing for the Vikes men’s field hockey team and the Canadian junior national squad. Klenk brings a unique sense of calm to his level of umpiring while he truly is a “players’ official.”

Klenk has given up a lot to pursue his umpiring goals, moving to Vancouver to be a regular official in the Vancouver Men’s Premier League – the top club level hockey in Canada. Klenk will continue to grow his skills in Vancouver working with local leagues at the club and national level, while his contributions to Canada West field hockey have also been important parts of his pathway.

Klenk’s major international appointments included the 2018 Commonwealth Games on the Gold Coast in Australia, the 2019 FIH Series Finals in Paris and the 2019 Pan American Games in Lima. 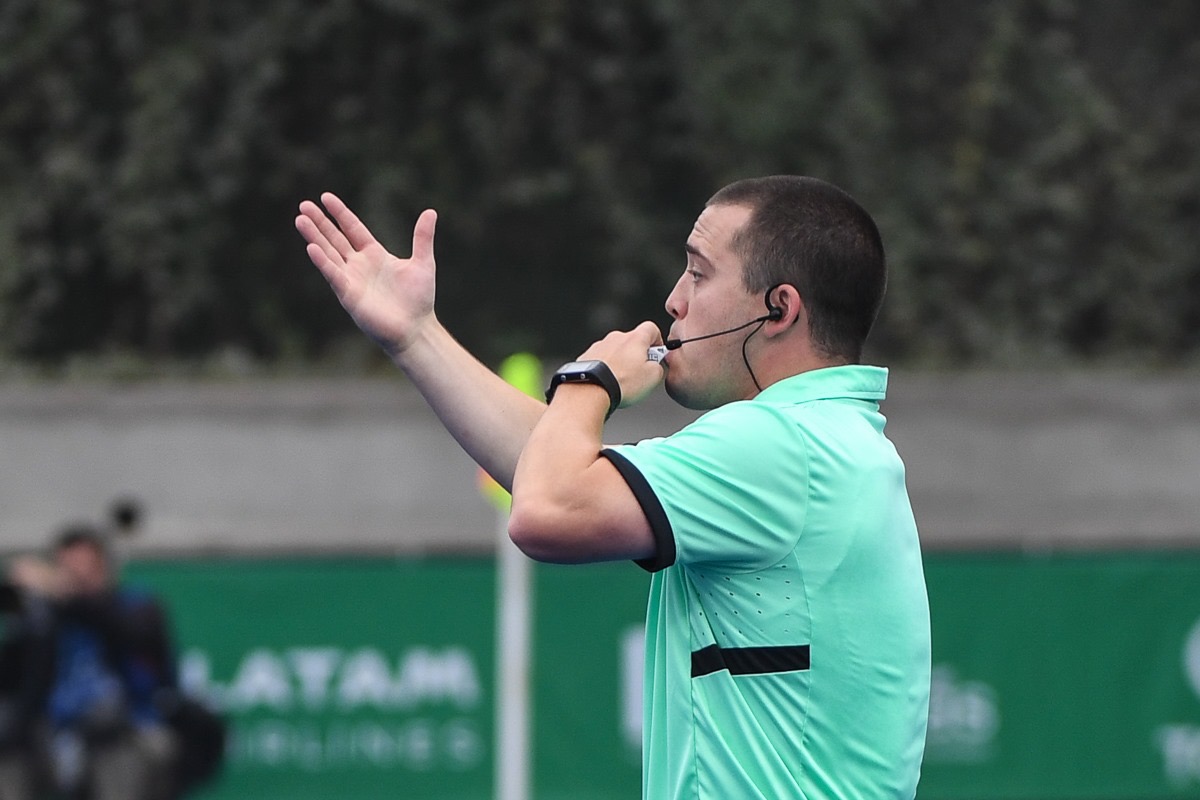