The Victoria HarbourCats of the West Coast League announce today that Curtis Pelletier has been elevated to the position of General Manager, effective immediately.

Jim Swanson, the GM for most of the history of the Capital’s baseball team’s existence, and a part of the ownership group, remains in the role of Managing Partner, along with GM of the first year Nanaimo NightOwls, which will debut in the WCL in 2022.

Pelletier will no longer be in uniform for the HarbourCats, under third-year Head Coach Todd Haney, as he has since 2018, but Pelletier will continue to be GM/Head Coach of the Victoria Golden Tide of the CCBC, a team that just completed a successful first fall session and will resume play in March.

“I’m excited and driven in taking on this role, and I know there is much more potential we can realize,” said Pelletier, 40, a former college and pro player who also spent time with the National Junior team. “I know the WCL, I know the Victoria market, and I believe in the vision of Jim and the ownership group. We have a great team in the front office and together we can accomplish even more for this community.”

Pelletier has lived in Victoria most of his life, and has roots even deeper now as he and wife Lindsay welcomed twin girls a month ago.

Pelletier, an associate scout for the Miami Marlins, will oversee operations with the HarbourCats, working alongside Swanson, and with Assistant GM Christian Stewart, Marketing Director John Pollard, and Creative/Digital Director Chris Beveridge. The work includes many aspects such as gameday planning, marketing, supporting the coaching staff and players, coordinating travel logistics, and leading the talented front office. 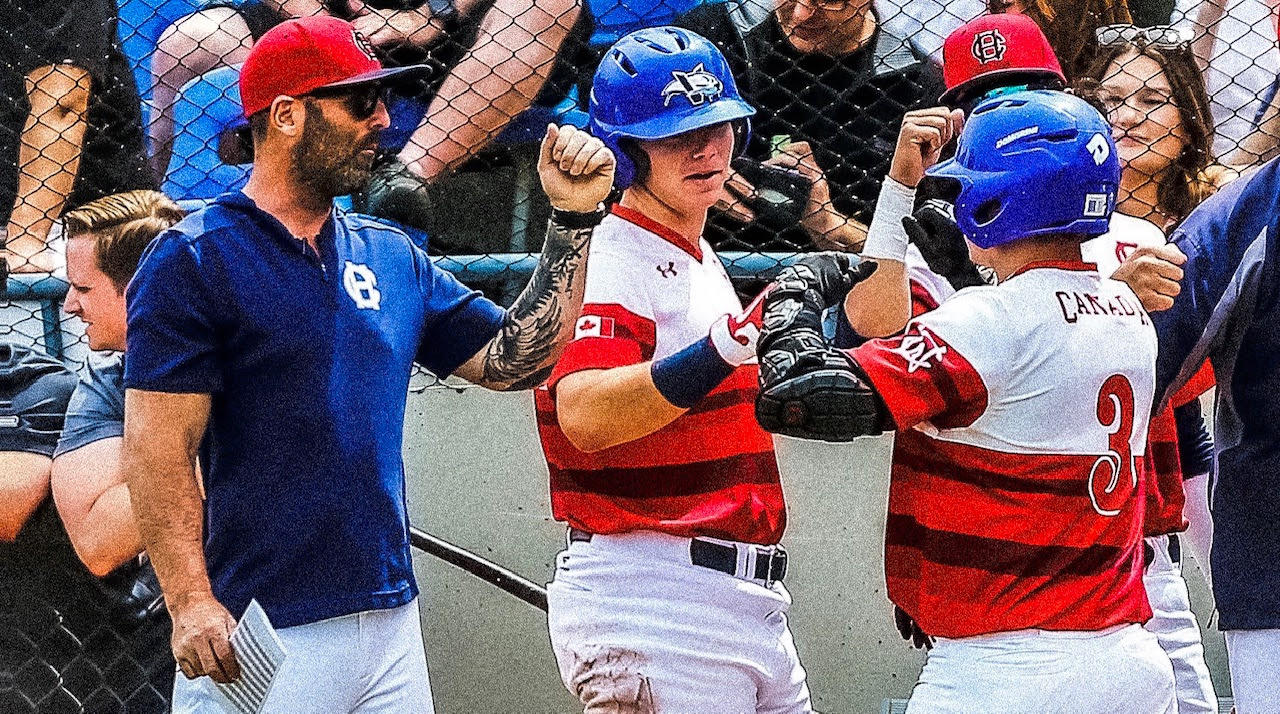 The move allows Swanson to give even more attention to the foundational needs of the new team in Nanaimo, though he will remain actively involved with the HarbourCats operation.

“We are fortunate to have such dedicated, loyal people, who share the vision and drive to not just maintain, but to grow our ability to have a positive impact in the community,” said Swanson. “Curtis has been with us four years and has led many areas of growth for the HarbourCats — the WCL team, the Golden Tide, the youth components and now our indoor facility, the Edwards Family Training Centre, as well. Curtis gets things done, and is a selfless leader people are drawn to.”

The HarbourCats return to play, following two years of pandemic restrictions, on May 31 at Wilson’s Group Stadium at RAP, against the Port Angeles Lefties.

Royals come up short against Kamloops