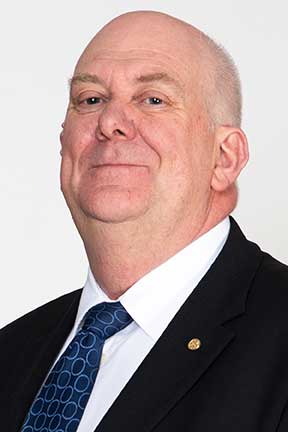 Canada Soccer has announced that long-serving Canada Soccer Deputy General Secretary Joe Guest will step down at the end of 2021 after a transformative 16 years in senior leadership roles within the organisation.

“The impact that Joe Guest has had on the soccer landscape in Canada is well known amongst those involved in the game and on behalf of Canada Soccer’s Board of Directors, staff and member associations, I would like to thank Joe for his unwavering commitment and dedication to the growth and development of our sport at all levels,” said Dr. Nick Bontis, Canada Soccer President. “Through his leadership role in the governance and administration of the sport in our country and the execution of world-class events on home soil, Joe has always ensured that the sport in Canada met the highest standards of international football within our country and we wish him all the best.”

Joining the organisation in 2006 as the Director of Refereeing after having served as the Referee Manager at the Football Association from 1998 to 2006, Guest led the restructuring of Canada Soccer’s Referees Program concurrent with the arrival of Major League Soccer (MLS) in Canada which ensured proportionate representation of Canadian match officials in MLS. He created new opportunities and opened doors for all facets of refereeing including instructors, assessors, and referees both domestically and internationally. He currently sits on the Concacaf’s Referee Committee.

In 2008, Guest was appointed the Deputy General Secretary working alongside General Secretary Peter Montopoli to establish the foundation which has served to govern the sport during its rapid growth over the past 14 years. As part of the governance reform within Canada Soccer, Guest led the creation of a uniform Code of Conduct and Ethics and the Disciplinary Code which are key components of Canada Soccer’s Safe Sport Roster.

During the Covid global pandemic, Guest led the organisation in navigating the constantly evolving travel and hosting requirements to ensure that both the Men’s and Women’s National Teams could safely compete on the international stage. He has overseen every National Team home match and, during the pandemic, has also sourced and delivered games in neutral locations. The Tournament Director for the 2012 CONCACAF Women’s Olympic Qualifying Tournament, he also served as Chief Competitions Officer on the National Organising Committee for the FIFA Women’s World Cup Canada 2015™ and FIFA U-20 Women’s World Cup Canada 2014. He was involved with the United 2026 bid which secured the hosting rights for Canada, Mexico, and the United States for the FIFA World Cup 2026.

Lighthouse Search is a Canadian boutique search firm specializing in the sports, media and entertainment sectors. Having conducted C-suite placements for many of Canada’s leading National Sport Organisations they are well positioned to support the search for the next General Secretary.

Lighthouse will lead a comprehensive international search with an established and formal process to identify and attract the best candidates. During the initial phase of the search, Lighthouse will engage with a diverse stakeholder group. The stakeholder feedback will be used to develop the General Secretary profile that informs the candidate selection criteria and will be the foundation of the search. This is an important investment in the future of soccer in Canada and the Board will ensure that Canada Soccer chooses a leader for today and into the future. 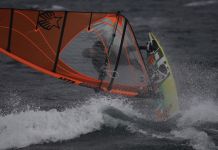 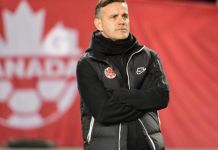 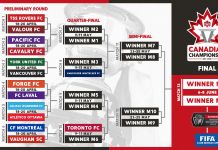