There’s a lot of baseball talent in the southern tip of Vancouver Island.

The Victoria HarbourCats are pleased to announce the first nine signings — yep, a full lineup, from Victoria — for the 2022 West Coast League season, and all have strong Victoria roots.

The players range from NCAA Division-1 players to those who showed their skills and work ethic with the Victoria Golden Tide, the new Canadian College Baseball Conference (CCBC) team that plays out of Wilson’s Group Stadium at RAP.

“Developing local talent from the ground up has been my goal since I came on board with the HarbourCats in 2018,” said Curtis Pelletier, the team GM who was an assistant coach and recruiting coordinator for four years with the HarbourCats and is also the Head Coach of the Golden Tide. “The kids in the stands all hope to wear the HC one day and we’re making that a reality now. We have put together a phenomenal group of coaches to train the Golden Tide and Players Club athletes with the goal of signing them to the HarbourCats. Get used to seeing local players on the field here in the summer as there is some serious talent coming through our programs.” 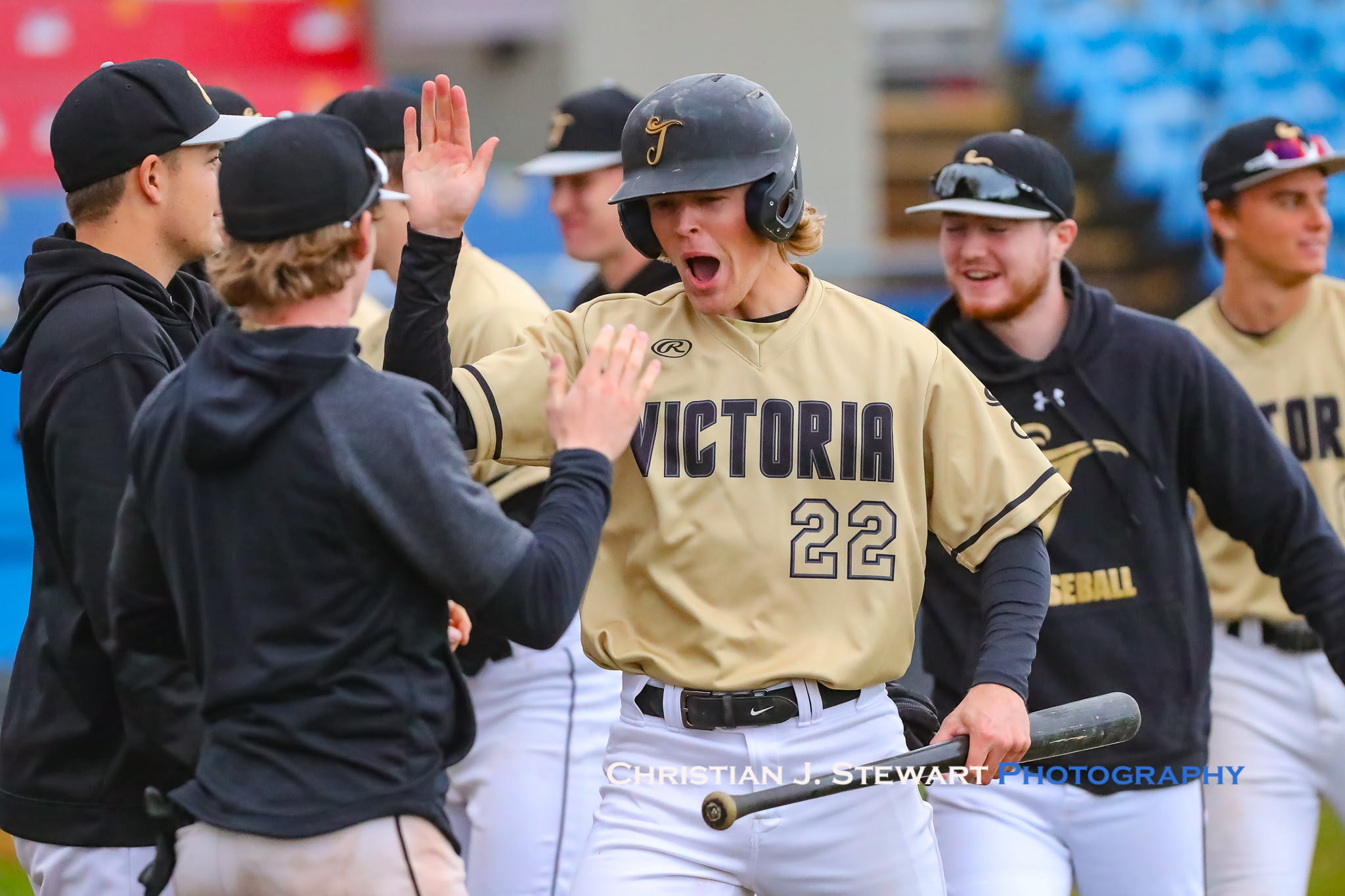 Golden Tide’s Daniel Sawchyn, will bring speed to the HarbourCats outfield and base paths in 2022 (Photo: Christian J. Stewart)

The nine players are:

Takacs, a product of the Victoria Eagles of the BC Premier Baseball League (PBL), had a 4.82 ERA and made four starts for the Hornets in 2021. Sacramento State teammate Walker, a lefty hitter who came through the Victoria Mariners PBL program, has appeared in 13 games over two spring seasons.

The Luchies brothers, Eric and Owen, are both from the Eagles PBL program and are making the big jump, one year apart, to the Lower Columbia program, a junior college in the NWAC. Both bring a power game and tremendous potential. Hurford, from Victoria but a product of the PBL’s Langley Blaze, has made 18 appearances, including 11 starts for the WNC Cougars. 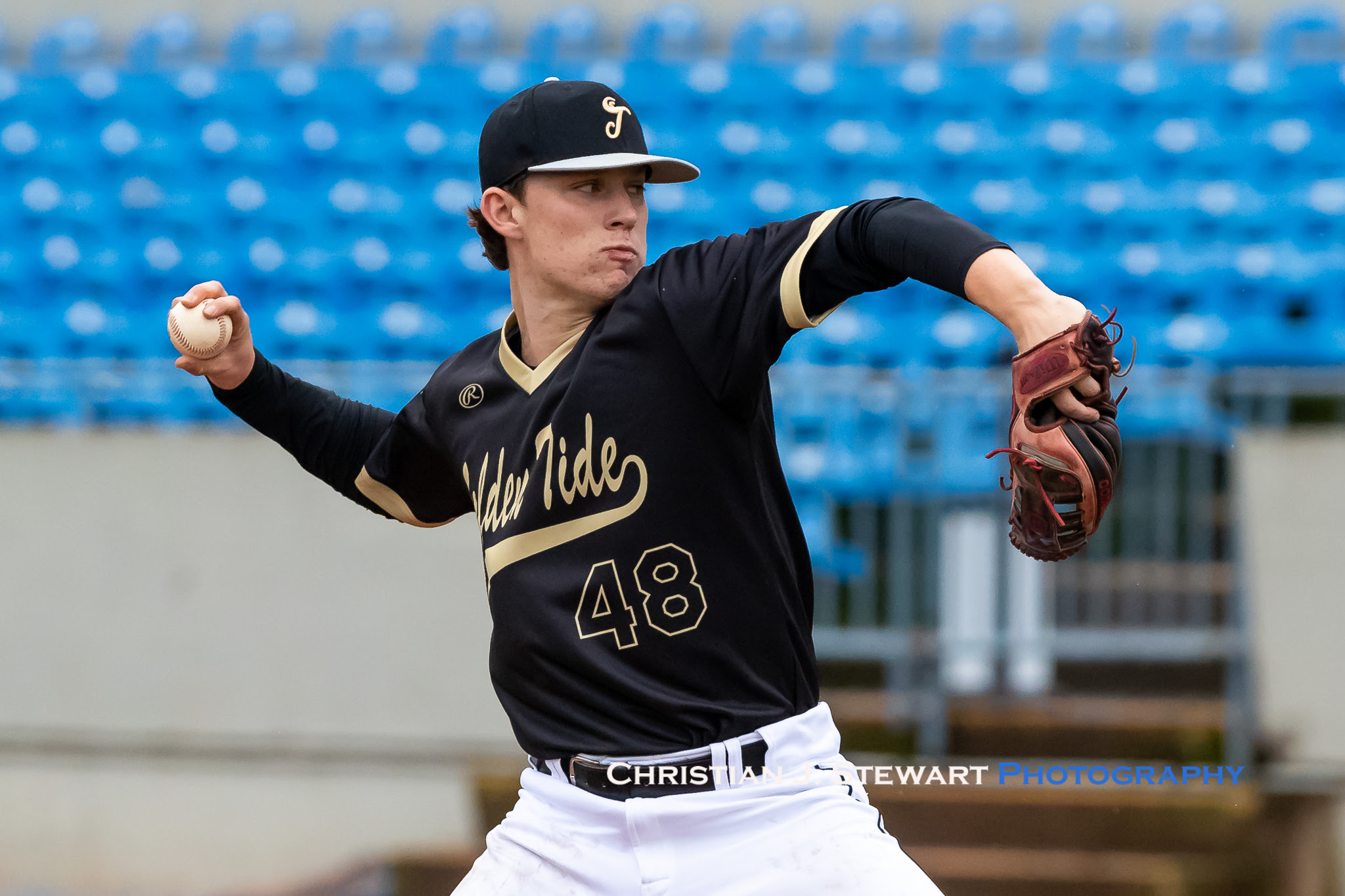 Bond, Sawchyn, Craig and Popadynec are all local products (Bond and Popadynec from the Eagles, Craig from the AAA Capitals, and Sawchyn from the Mariners) who got their first college action this last fall with the Golden Tide, and will provide valuable depth — Bond and Sawchyn for their bat and defence, Popadynec and Craig off the mound. 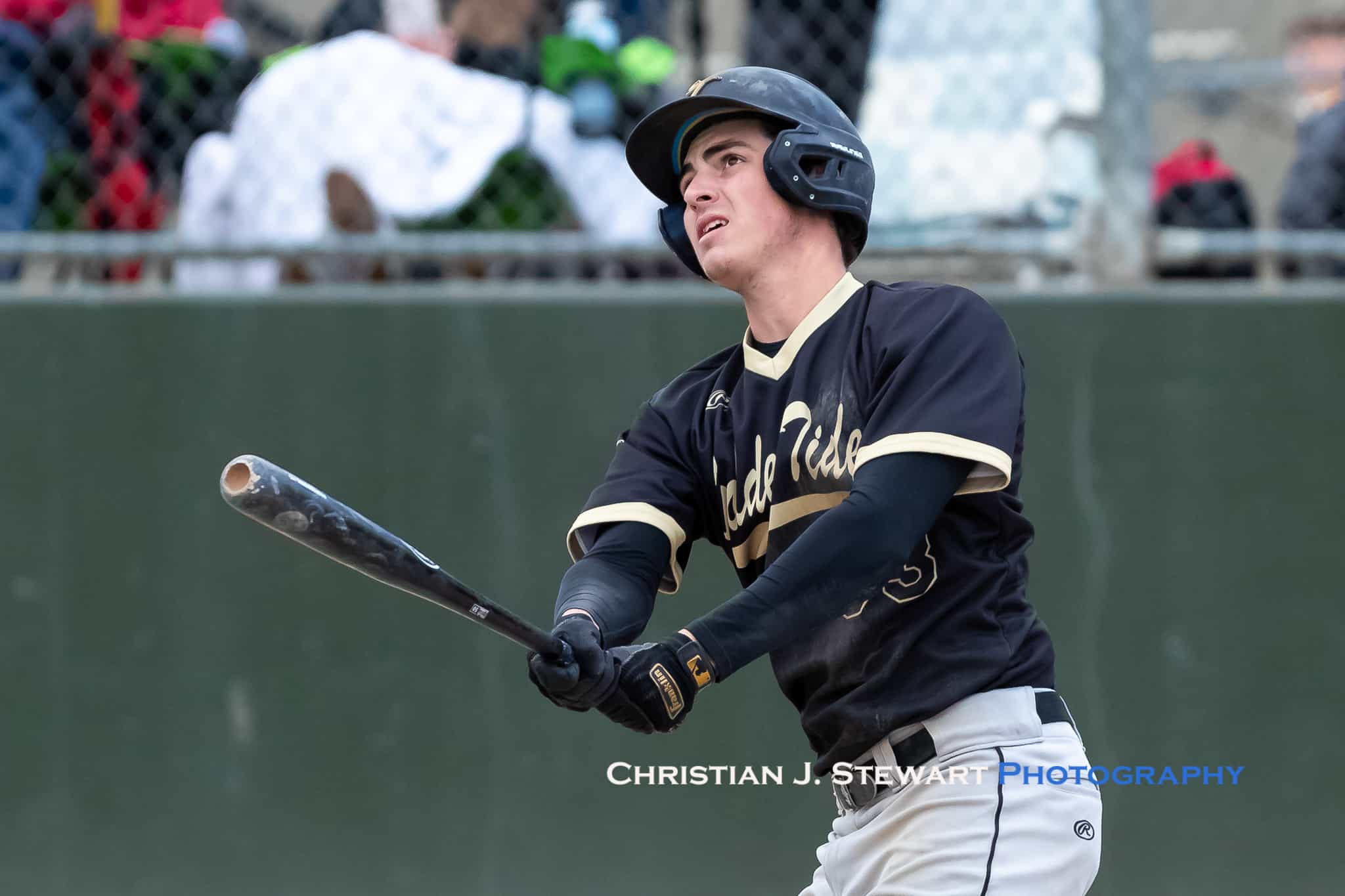 Takacs is thrilled to have the chance to play summer collegiate baseball in his hometown. “It means the world to me… I wanted to play HarbourCats baseball all my life and finally, through all the pandemic problems, myself and a few others will get that opportunity. Victoria is a small baseball town but at the heart of it has some of the most dedicated individuals you’ll ever meet. Whenever I come home to train I know that I will have the right dudes around me to push me to get better every day. Without the people I met in Victoria I wouldn’t be the player or person I am today.”

The HarbourCats will begin their 2022 West Coast League campaign with their Home Opener on Tuesday May 31, 2022 at 6:35 pm against the Port Angeles Lefties, the first of 34 home games that will be played at Wilson’s Group Stadium at Royal Athletic Park. 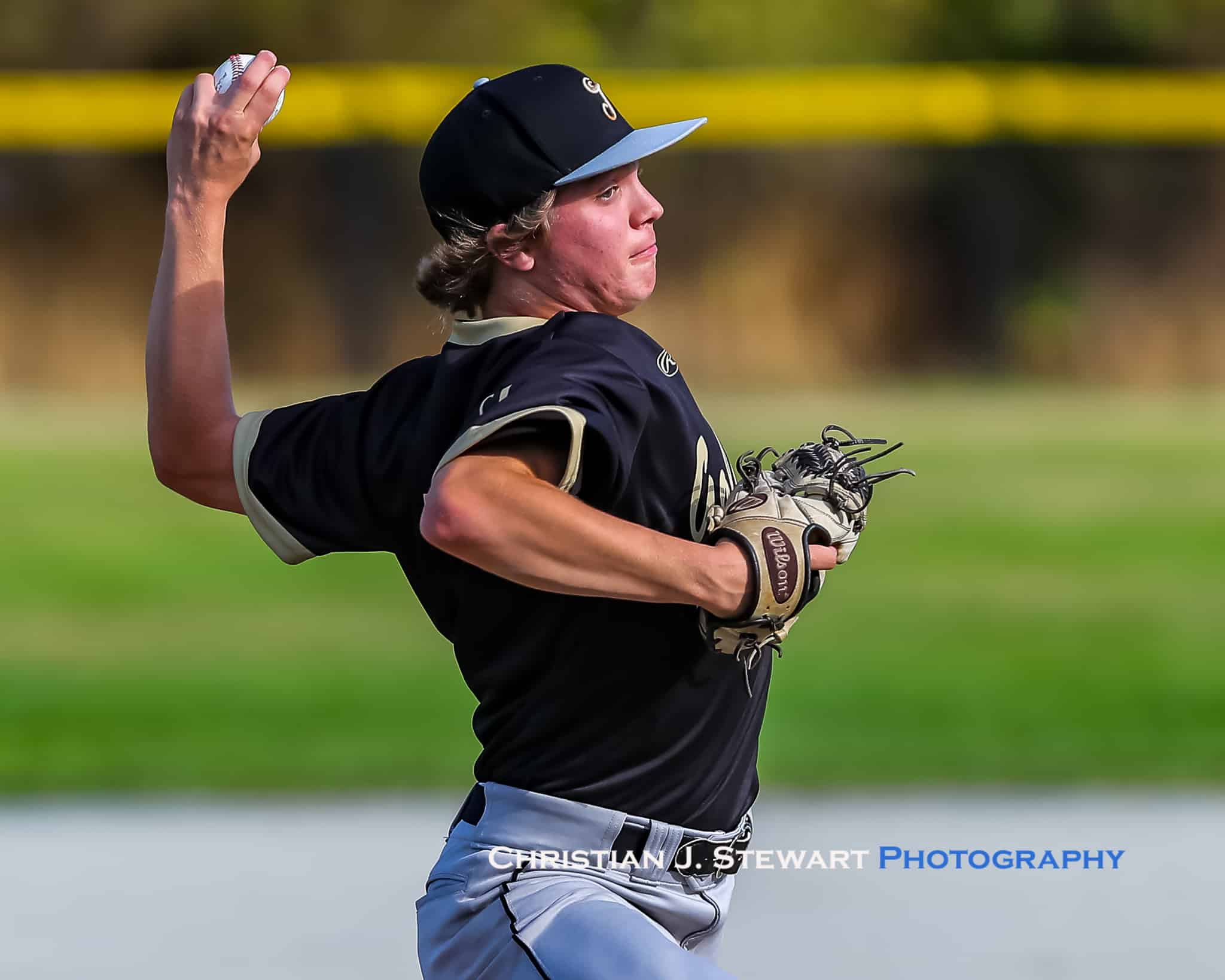 Golden Tide pitcher Jacob Popadynec will be a nice left-handed option for the HarbourCats in 2022 (Photo: Christian J. Stewart)