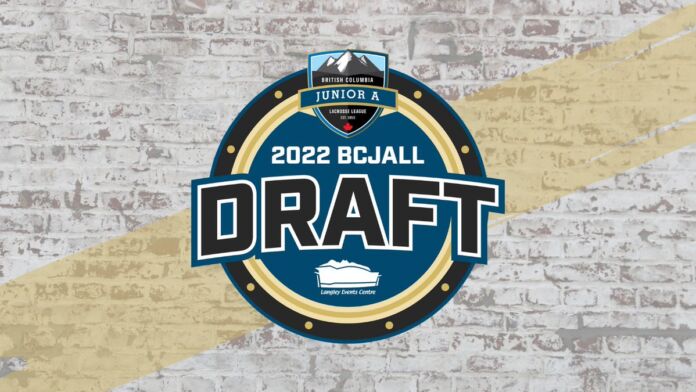 On Saturday, January 29, the BC Junior A Lacrosse League held the 2022 Junior Entry Draft.  Graduating U16 lacrosse players across the Province (previously called Midgets), not playing in catchments with Junior A teams, were eligible for selection by one of the eight teams that make up the BCJALL.  Several players were selected from the Island.

Schedules for this season have not yet been released but are expected soon.

The full list of drafted players can be found here. 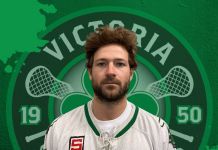