Todd Haney is the new Head Coach of the Victoria HarbourCats, announced today by Jim Swanson.

Haney will take the reins for 2019 in the first year of a two-year agreement.

Haney played parts of four season in the Major Leagues, suiting up for the Cubs, Mets and Expos, after being selected by the Seattle Mariners in the same MLB draft as Ken Griffey Jr., now a hall-of-famer. Haney also spent some of his pro baseball time playing at the AAA level in Calgary and Ottawa.

Haney served as associate coach with the HarbourCats in 2018, when the team missed the playoffs by one game. Haney and wife Kira really enjoyed their first summer on Vancouver Island and are eager to return.

“Todd brought a professional approach and tremendous teaching skills to our group last year, and it will be a smooth transition because he’s spent a season with us in the West Coast League already,” said Swanson. “The players connected with him very well and he was a big part of the development we saw on our roster in 2018. It was clear from the start that Todd would make an ideal head coach in the West Coast League, and we’re fortunate to have him.” 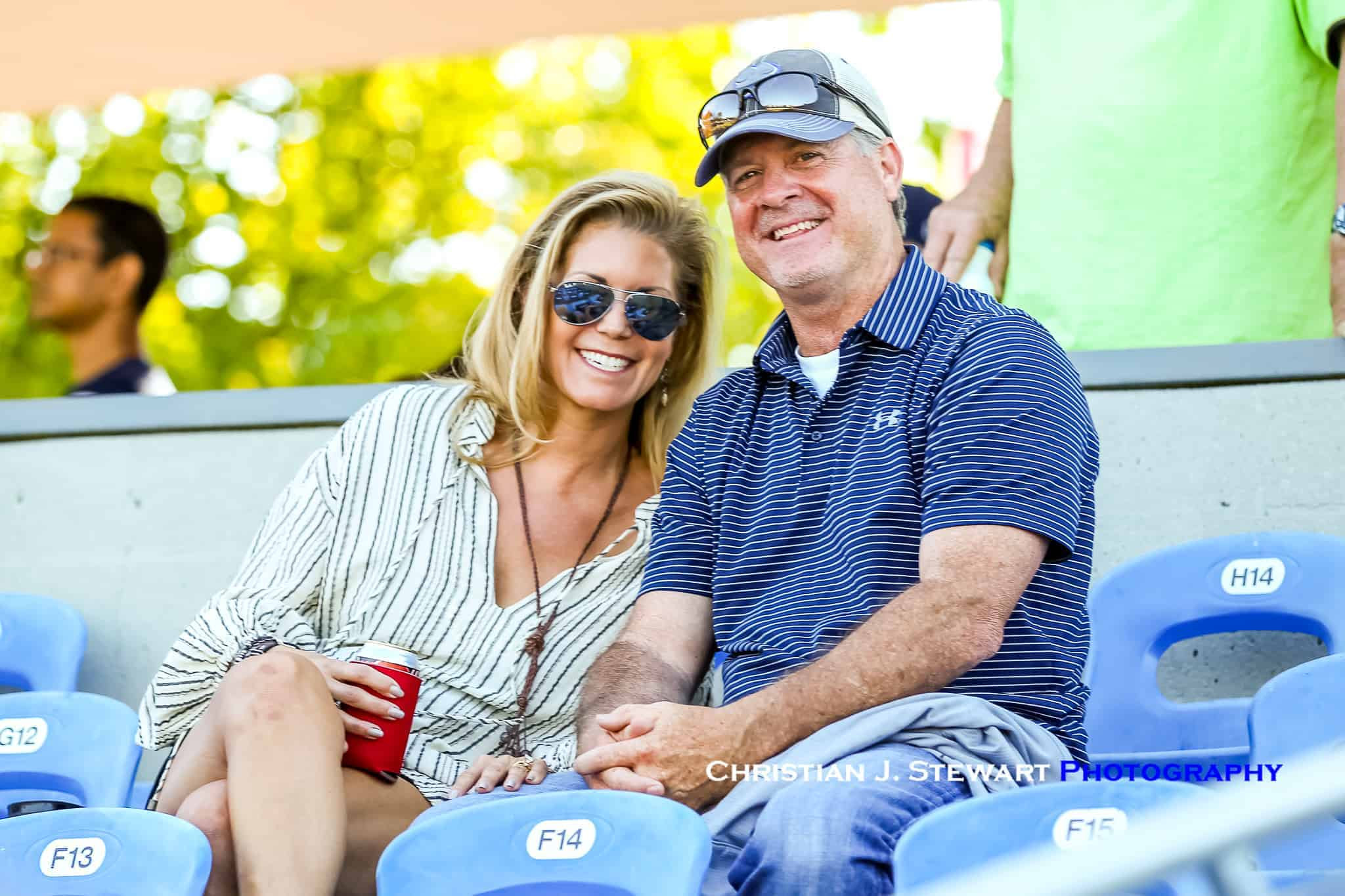 Todd Haney (right) and his wife Kira (left) are looking forward to their return to Victoria in 2019.

Haney has extensive coaching experience leading the Waco Storm program, an elite travel offering in Texas and he is currently Director of Player Development at Texas State. He was a star player at the University of Texas before being drafted and turning pro — his son Tanner, a HarbourCats player in 2018, is a freshman with the Longhorns.

Brian McRae, the team’s fourth Head Coach, will not return to the role he held for the 2017 and 2018 seasons, compiling a record of 56-52 overall and taking the team to within one victory of the WCL Championship in a playoff series against Corvallis in 2017.  The HarbourCats terminated his contract Sunday.

The remainder of the 2019 coaching staff will be completed soon, but local assistant coaches Troy Birtwistle (first base) and Curtis Pelletier (hitting and catching coach) will be back for a second season.