The Brock Badgers, looking to secure their sixth straight sweep of the U SPORTS mats, will lead the way with 10 competitors in the gold-medal matches on Saturday, after a fruitful Day 1 at the national wrestling championships at the University of Calgary’s Red Gym.

Six Badger men and four women will give it their best as they attempt to continue the Brock dominance in the sport. But head coach Marty Calder wasn’t as thrilled as one might imagine.

“It was a mediocre day, I think,” said Calder on Friday. “I think we can be better and we’re looking forward to being better tomorrow. When you have 19 athletes, you’re going to have a mixed bag of good performances and bad performances. The good thing is tomorrow we have a chance to redeem ourselves in certain situations and keep it rolling in other situations.” 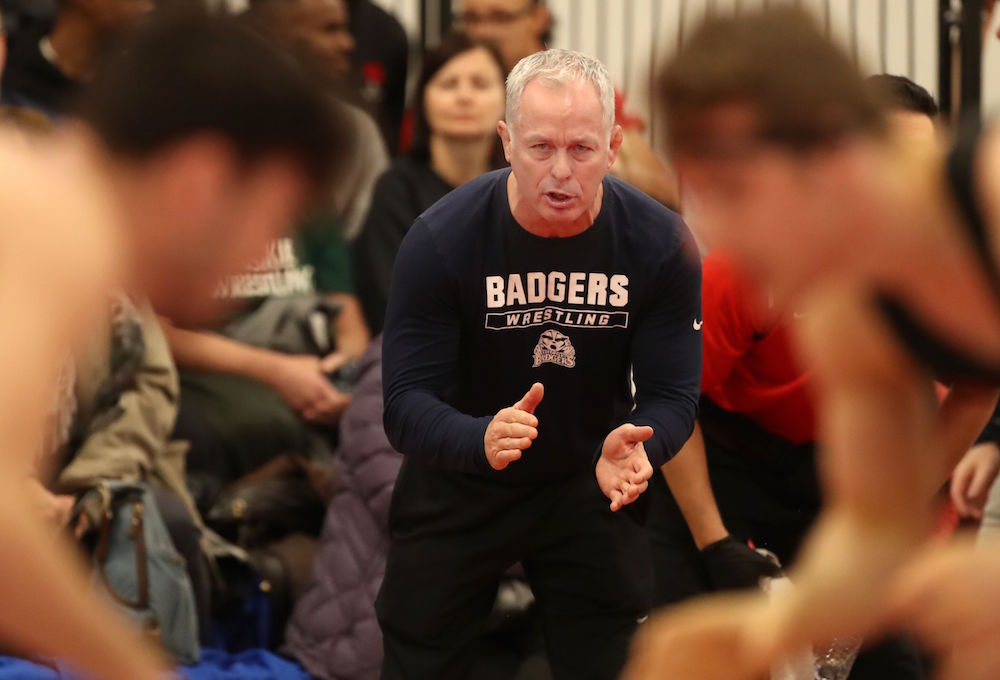 The Concordia Stingers will field the second-largest group vying for the top prize, as seven of their wrestlers will square off in final matches. Three Saskatchewan Huskies women and five Alberta Golden Bears men – winners of the Canada West titles – will also grapple for gold.

The host Dinos, who finished fourth at the conference championships on the men’s side and third in the women’s, will be represented in a pair of finals: Tianna Kennett, Canada West champion in the 55 kg division, will attempt to capture national gold when she goes up against Brock’s Emily Schaefer. Connor McNeice, meanwhile, will also attempt to equal his CW top finish in the men’s 65 kg when he faces a stiff competitor in the Badgers’ Christopher McIsaac. 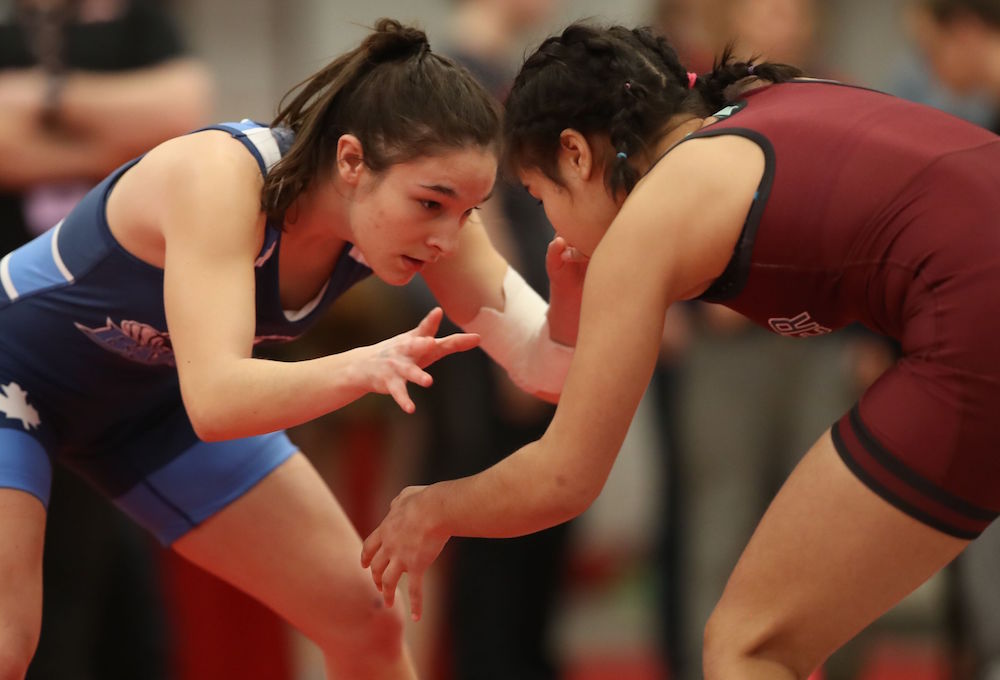 “We have seven new faces, that’s really the story of this team,” added Calder. “We have 11 people who have been here and we need to remind ourselves what we do well and what we need to do to be great.”