The busy ballpark known as RAP is about to play host to yet another first in collegiate summer baseball history.

On June 2, Victoria will be home to a rarity in baseball — a Cuban team, playing an American team, on Canadian soil.

A 1pm start time that day will see the Port Angeles Lefties of the West Coast League head across the Strait of Juan De Fuca on the historic Coho ferry to play against Union de Reyes of Cuba, a Matanzas-area touring team which took Wilson’s Group Stadium by storm last summer. The team is back in 2019.

At 6:35pm that same June 2 date, the HarbourCats will face Cuba — the back end of a split-gate doubleheader.

The HarbourCats will also face Union de Reyes, a team being hosted by the Chemainus-Cuba community group, on Monday, June 10, a 6:35pm start.

“This is very rare in sports, to see a USA team playing a Cuban team, and it’s something that can only happen, with rare exceptions, outside of their countries due to the politics involved,” said Jim Swanson, GM and Managing Partner of the HarbourCats. “The interest already in the first game from our friends across the water, where our partners at the Coho Ferry sail every day, is quite high, and we’ll see a good crowd from Port Angeles heading to Victoria that day. The Lefties organization has been excited about this since the idea was first raised.”

“For those who missed our game with Cuba last year, these are events you won’t want to let slip by. The emotion of the Cubans, how they play the game, is worth every penny — fans are still talking about it. It’s also such a unique opportunity for players on both sides, it promises to be an excellent way to start our season.” 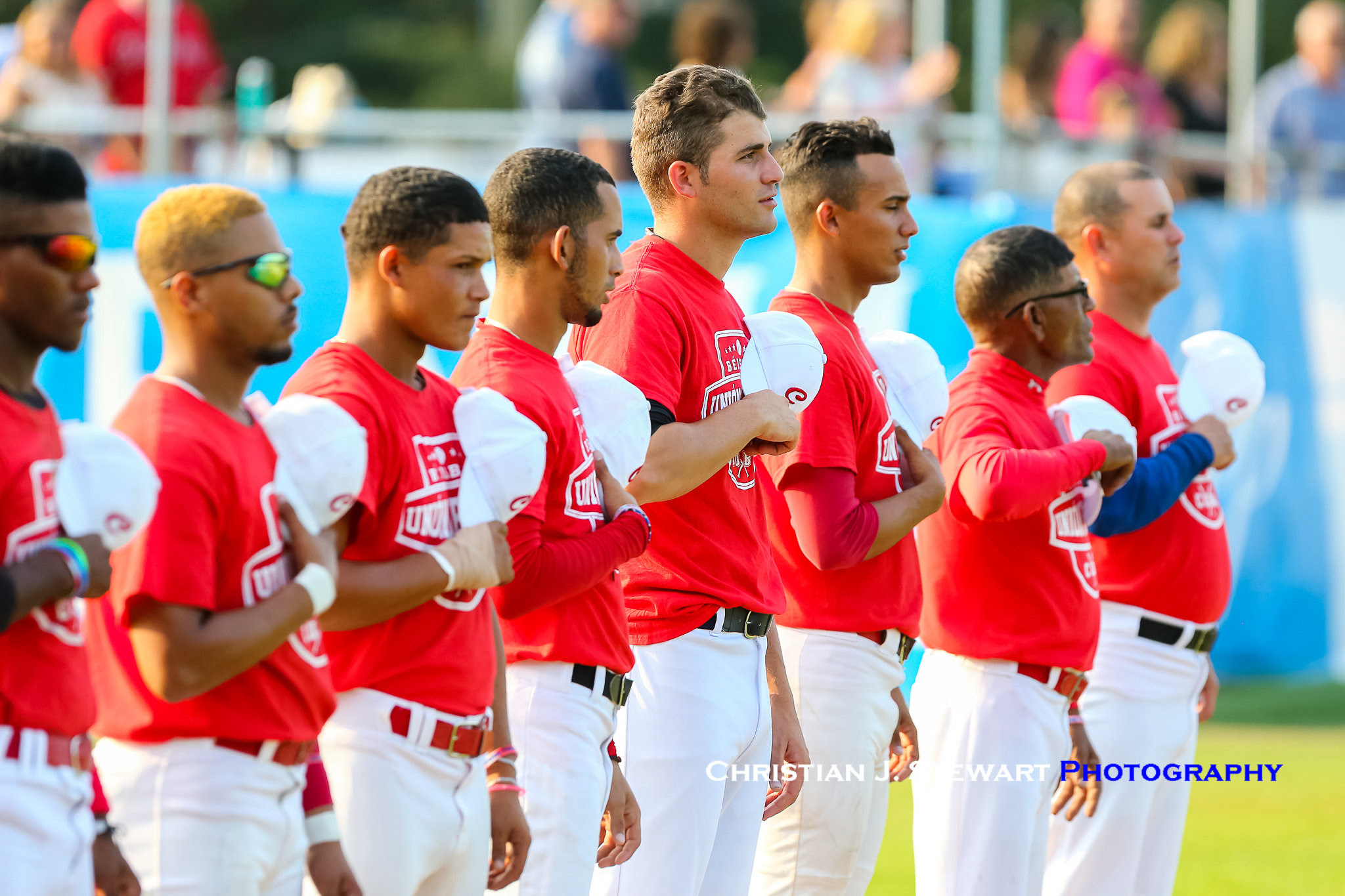