The Victoria HarbourCats are pleased to announce that 11 players have been named to the post season “All WCL” lists following their record setting season in 2019 that saw the team shatter and set a number of new offensive records and come one game short of bringing a championship title to the Island.

Headlining the list was Tulane catcher and 2019 All-Star Frankie Niemann who earned First Team All WCL honours after leading the league in batting for the majority of the season and finishing with a .393 batting average.  Niemann would have easily won the WCL batting title over Corvallis’s Jake Holcroft (.368), but fell short of the required number of at bats needed to qualify as a result of needing to leave the team prior to the end of the season. 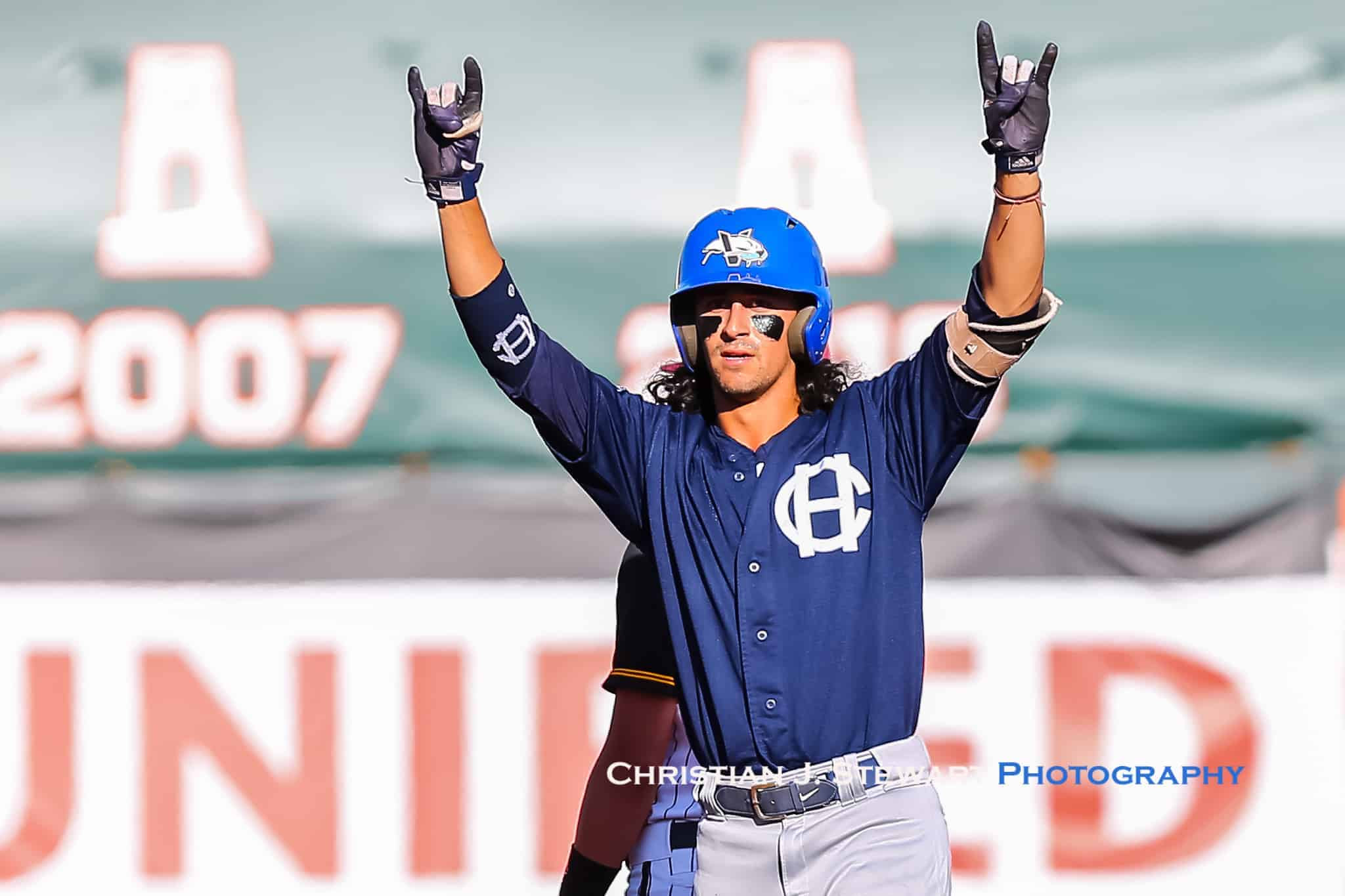 Nick Plaia earned Second Team All WCL honours in 2019 and helped guide the ‘Cats to the 2019 WCL Championships (Photo by Christian J. Stewart)
Plaia and Spohn, team leaders for the past two seasons here in Victoria, were instrumental in taking the HarbourCats to the WCL Championship finals in 2019, while Hyde (2-1, 2.10 ERA) and Turchin (4-2, 2.67) were lights out on the mound and key contributors to the ‘Cats overall 39-15 record on the season. 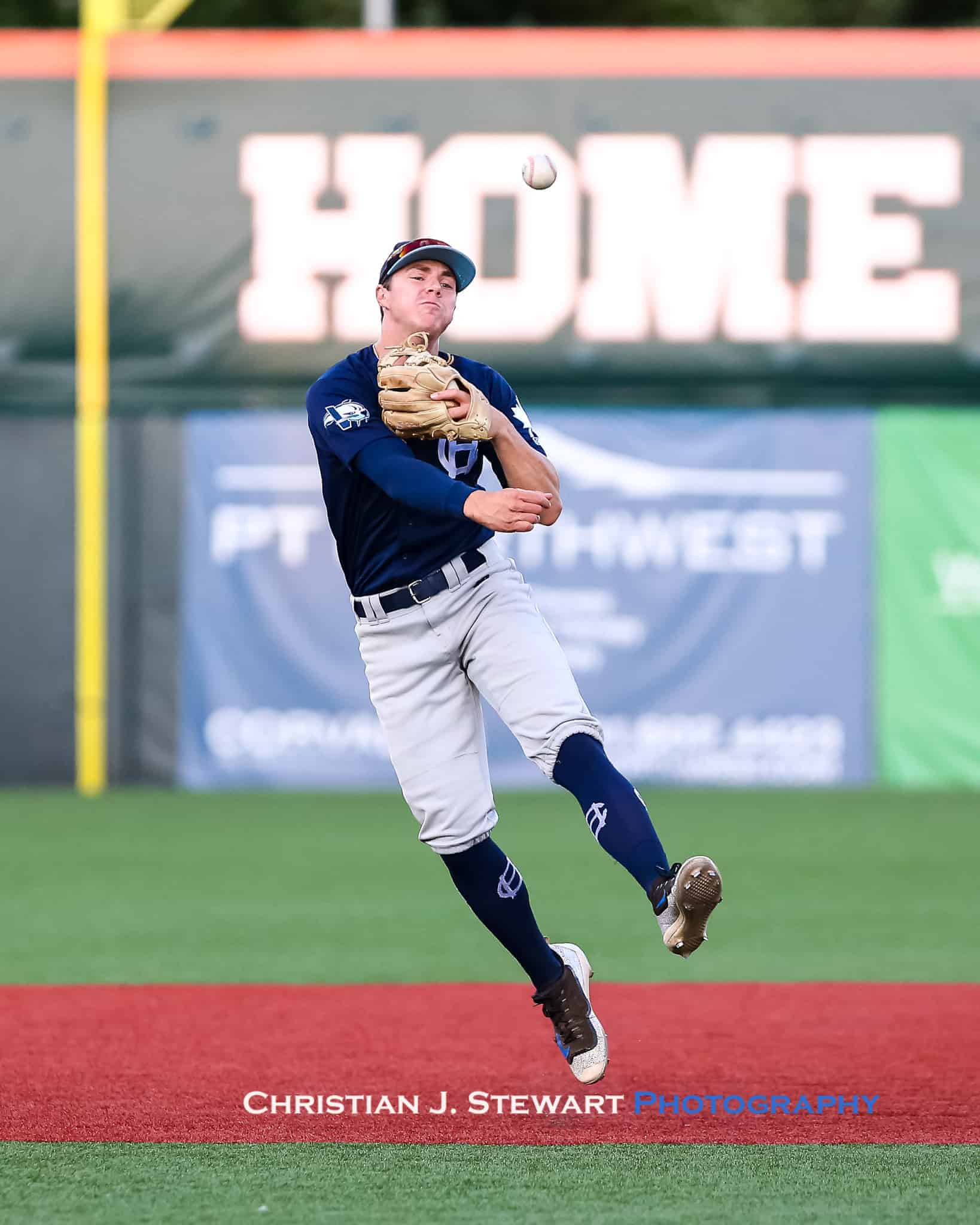 A defensive standout in 2019, Harrison Spohn shows here why he was selected as a Second Team All WCL All-Star in 2019 (Photo by Christian J. Stewart)