The first Head Coach of the Nanaimo NightOwls brings a wealth of experience, networking, and community service to the role, to lead the team in its West Coast League debut in 2021.

The ownership group of the NightOwls is proud to introduce Greg Frady in the top baseball role — which means the completion of the coaching staff and recruitment of players can now commence.

Frady was announced at an on-line event and media / fan ZOOM call on Wednesday afternoon.

“Greg is the ideal fit for Nanaimo, and our organization, and we’re pleased to have him committed with a five-year contract,” said Jim Swanson, GM of the NightOwls. “I have known Greg and his family since 2008, and Nanaimo is going to really enjoy having Greg and Rhonda become part of the community. This is a great coach — these are tremendous people, and they will bring an energy and embrace the community.”

Frady, a 57-year-old native of Georgia who now resides in Florida, has a lengthy resume in college and international baseball. As a collegiate athlete, he played at Troy, and started his coaching career as a grad assistant at Columbus State, then moved to North Florida Community College, and then Central Florida. He spent 13 seasons as Head Coach of the Georgia State (D1) Panthers – where his 370 wins is a school record –  along with 11 years as the Head Coach and GM of the German National Team, taking that program to the No.17 ranking in the world. His German team finished second to the powerful USA entry at the 2009 World Baseball Challenge in Prince George.

Frady, has 557 wins at the College level and won another 110 international games as a head coach, and over  1000 games as an assistant and head coach combined.  As a player, Frady played in two World Series and won the National Championship DII in 1986. He is in the Hall of Fame at Gilmer High School, the Georgia Dugout Club and the German Baseball Federation.  Among other notable accomplishments was a 39-win season, and leading all of NCAA D1 baseball in runs per game in 2010. 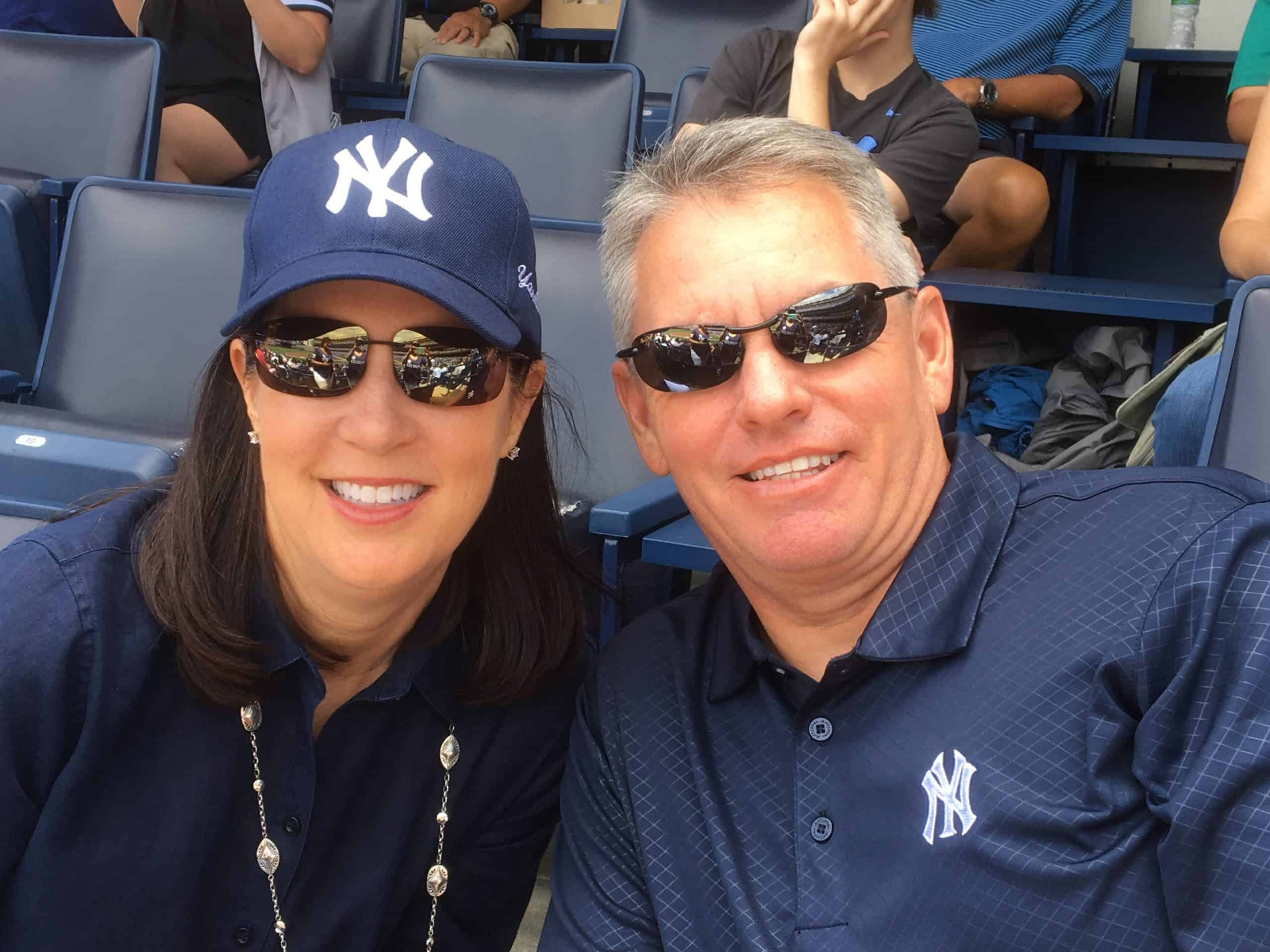 Greg Frady and his wife Rhonda, will look forward to making Nanaimo their summer home for the next five seasons.
“I am very excited to join the Nanaimo community and lead the NightOwls as their first head coach,” said Frady.” This is a wonderful opportunity for me and my family to experience one of the most beautiful places in the world. The quality of baseball played in the West Coast League is top tier. I want to thank Jim Swanson and the ownership group for selecting me as their head coach. I look forward to getting up there and getting to work.”

When cross-border travel is allowed, Greg and Rhonda will come to Nanaimo to meet the people of Nanaimo.