Victoria is adding collegiate baseball, with the introduction of the Victoria Golden Tide.

The team has begun recruiting and will debut in the fall of 2021. Games are intended to be played out of Wilson’s Group Stadium at Royal Athletic Park (RAP). 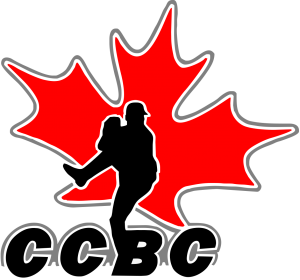 The Golden Tide will be part of the Victoria HarbourCats system, under the same leadership as the West Coast League team that has been at Wilson’s Group Stadium at RAP since 2013.

Wednesday’s CCBC announcement was made during a press conference at the new HarbourCats Players Club Training Centre, an indoor baseball training facility located in the former Cook Street Squash Club, at 1821 Cook Street, within a short walk of Wilson’s Group Stadium at RAP, and the HarbourCats offices.

Curtis Pelletier, hitting/recruiting coach for the HarbourCats, will be the Head Coach and Program Director for the Golden Tide, while remaining as the head of Player and Youth Development for the HarbourCats organization. He will also oversee all activities at the indoor facility.

“We are pleased to bring more college baseball to Canada, and to Victoria,” said Jim Swanson, Managing Partner of the HarbourCats. “This grows the game. This gives players more opportunities to play college baseball without having to cross the border. We’re proud to have secured a membership in the CCBC, to work with great people who have delivered these programs for more than 15 years.

“It’s also with great pride that we name Curtis the head coach — he is excited to work with college players, especially locals.”

The Golden Tide program will be open for full-time students with the University of Victoria or Camosun College, playing a fall schedule and with an active spring that will include a trip to the United States, and the regular season involving the rest of the CCBC teams. The Golden Tide have no official affiliation with either UVic or Camosun — not uncommon, as some CCBC teams are either ‘club’ teams or have arm’s-length relationships with the schools in their city.

“There are a lot of players who have not had the opportunity to take baseball beyond the high school level, especially local players, and this is an option for them to stay here and go to great schools,” said Pelletier, a former Junior National Team, college and pro player, who has been on the HarbourCats coaching staff since 2018. “The tires have been kicked before on doing this in Victoria, but it’s the backing of the HarbourCats ownership that now makes it possible. People know the kind of top-end program and standards of the HarbourCats.” 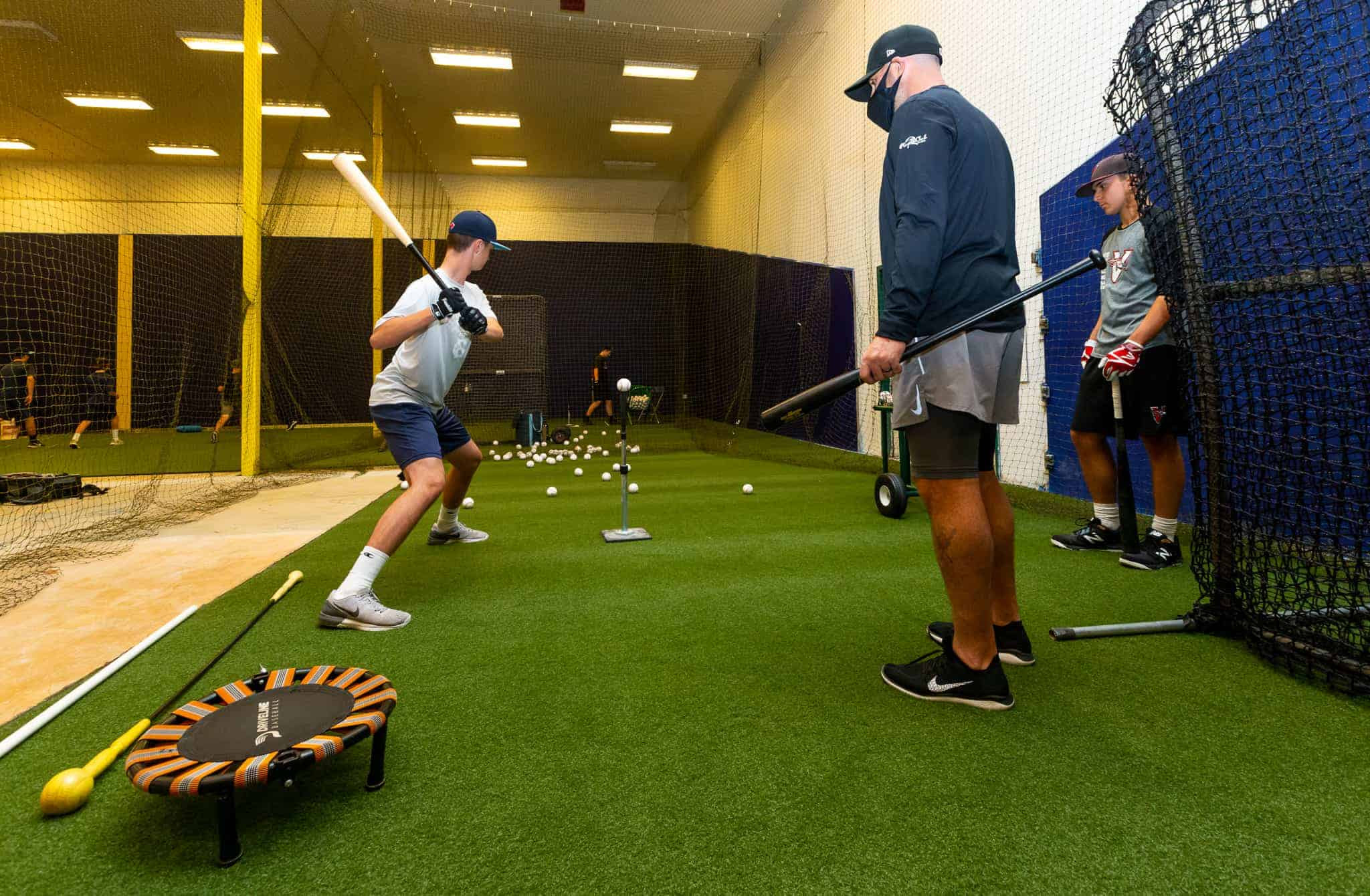 “These are developments we’ve worked hard at, especially during the uneasy times of Covid-19, and the cancellation of the HarbourCats season,” said Swanson. “We appreciate all those who support, and we are enjoying the opportunity to provide training for youth and college students at a whole new level for Victoria.”

“I’d like to thank everyone involved for working so hard on this initiative,” said Victoria Mayor Lisa Helps in a statement to the team. “We are really excited to have this new program based out of Victoria providing big opportunities to regional student athletes. This is great for baseball and great for our community.” 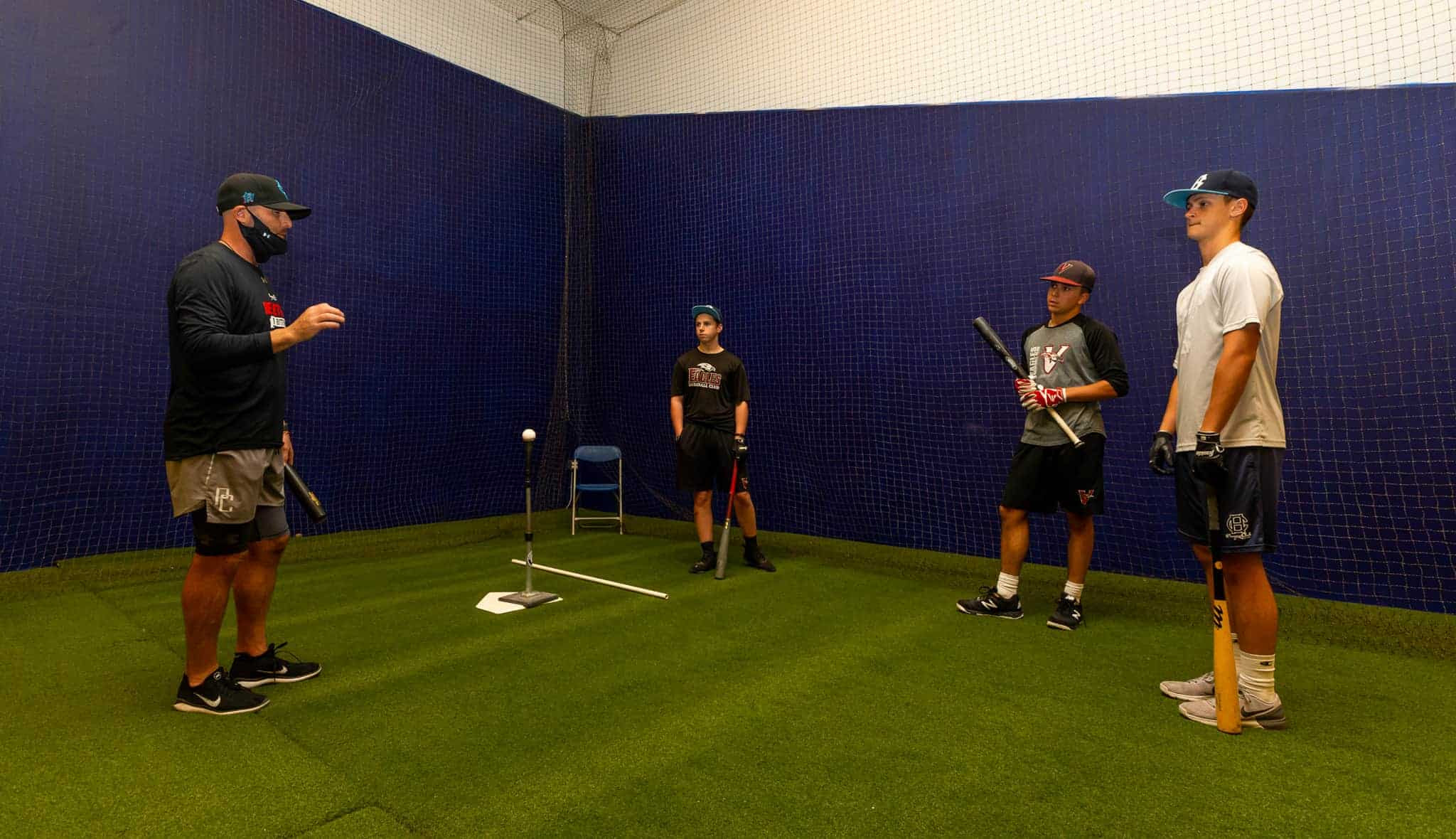