Twelve Canadian speed skating officials – nine in short track and three in long track – have earned assignments on the international stage for the upcoming season. That list includes Trevis Boyd and Stuart Gibbs, who will both officiate at the 2022 Winter Olympic Games in Beijing.

Meanwhile, veteran Jacques Grégoire, who has been officiating the sport for over 30 years, was named Chief Referee for the 2022 World Short Track Championships in Montreal. The two-time recipient of Speed Skating Canada’s René Marleau Award for Official of the Year will have the unique opportunity of officiating one of the sports most prestigious events in his hometown of Montreal.

Below is a list of all international assignments for the 2021-2022 season:

On the domestic side, Speed Skating Canada would also like to congratulate the over 60 on-ice and off-ice officials that have received assignments for national-level competitions this season. 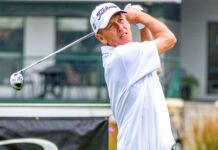 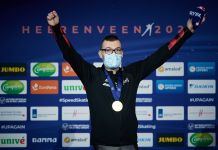 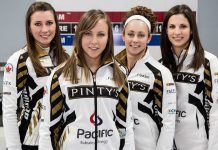