It’s another proud day for UBC Baseball as starting pitcher Niall Windeler has been selected by the Minnesota Twins in the 19th round of the 2019 MLB draft.

The 6-foot-4 210 pound Toronto native is fresh off an outstanding junior season with the Thunderbirds where he was named co-winner of the 2019 NAIA West Pitcher of the Year award while also making the All-NAIA West team for a second straight year. He also earned an NAIA All-American honourable mention.

“It feels amazing, it’s something I’ve been wanting to accomplish for a long time,” said Windeler just minutes after seeing his name appear. “It was a goal when I came to UBC and just to have it happen, I can’t put it into words right now, I’m just so excited.”

Windeler posted a 5-4 record in 2019 with a 3.72 ERA and an incredible 105 strikeouts. This past season saw the T-Birds’ ace record the first-ever solo nine-inning no hitter in program history. Windeler also tied Jeff Francis’ program record of 15 strikeouts in a single game.

Coming to UBC from the Toronto Mets program, Windeler becomes the 23rd player to be drafted to the major leagues since the ‘Birds’ program re-started in 1997.

“They proved today that they liked him and want him in their organization, I think it’s a perfect fit,” said UBC head coach Chris Pritchett who himself was drafted by the Chicago Cubs back in 1988. “Niall’s going to go out and do a great job and we look forward to following his career in the pro ranks.”

“It’s a good message for high school Canadians who are looking at where to play, you can stay right here in Canada and be selected and follow that dream while still getting a great education at the same time,” added Pritchett. “We would love to have Niall as a senior here since he’s such a good pitcher, but we’re equally as committed to get guys ready to get to the next level and he’s ready.”

There’s no doubt that June 5th, 2019 will always be a big day in the Windeler household, a day that saw a long-held dream come to reality.

“It means everything. Coming to UBC, a big part of the draw was the Alex Webbs, the Curtis Taylors, the Bruce Yaris, even going back to Jeff Francis. There was that aspect that Coach Pritchett said was a possibility if you work hard. Nothing’s promised, but just having that chance to get my foot in the door and join this organization is a blessing, it feels like the three years (at UBC) have led to this and it feels awesome.” 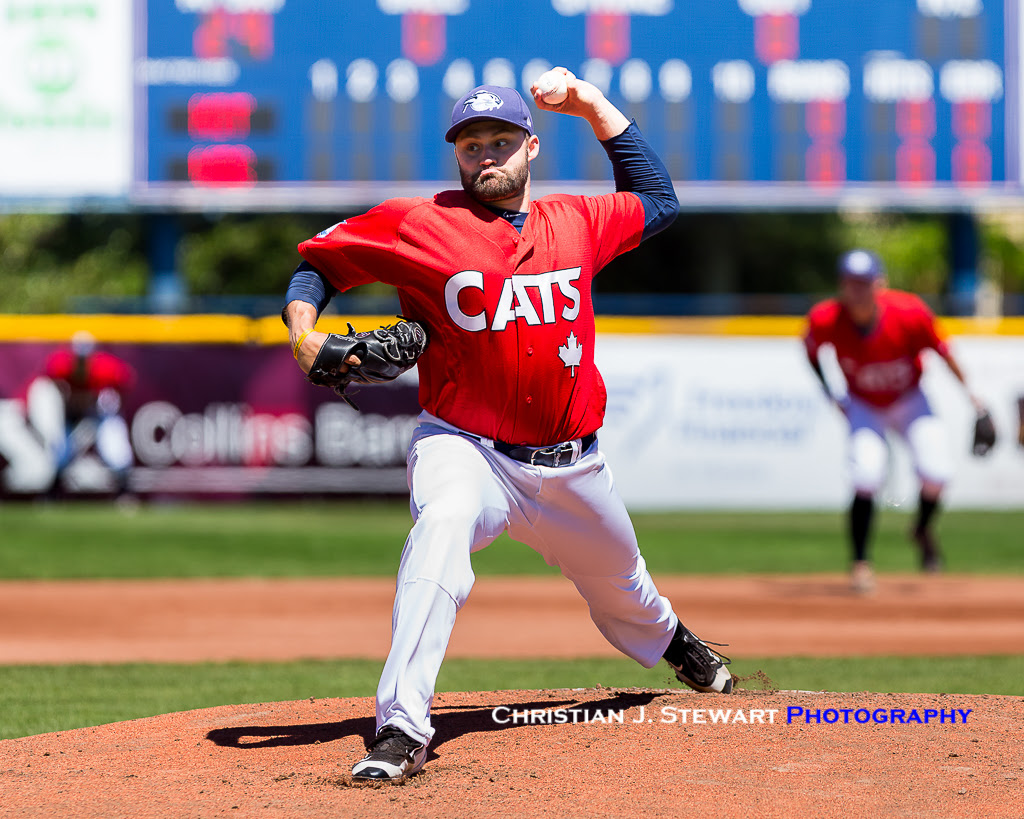